McCollum High School has not placed at Nationals since 2011, and this years squad is ready to change that. 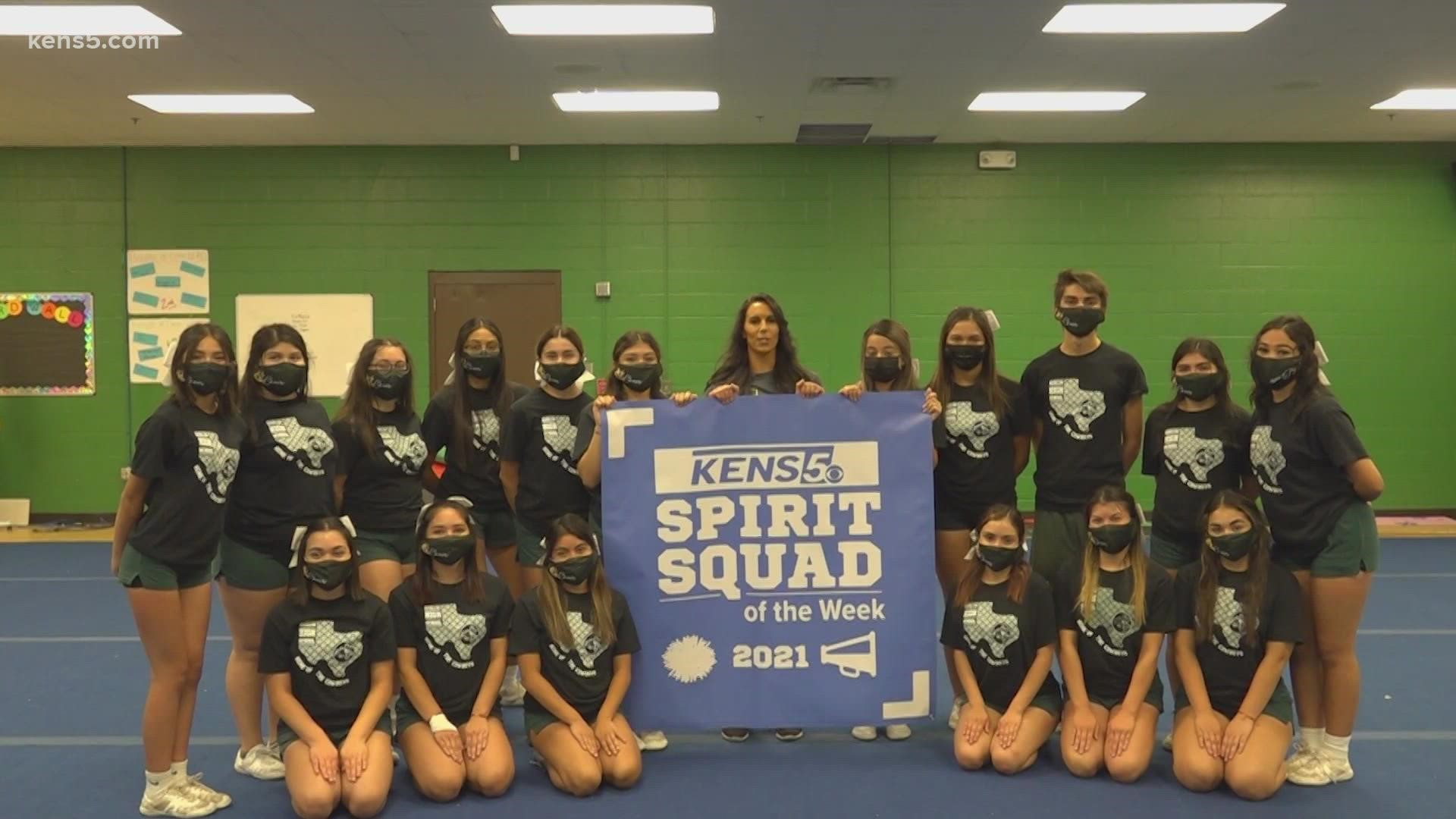 SAN ANTONIO — On Friday nights, you can catch the cheer squad rooting for their team. But during the week, they are preparing for more than the Friday night lights.

"So we're going back to NCA this year for our fourth national title," said Madison Heron, McCollum senior varsity captain.

A decade ago, the Cowboys were known in the competition world as a power house, bringing home three titles in a row from 2009-2011. They haven't won since, and their new head coach is determined to get them back to a winning program.

"Our coach thinks about NCA and cheer 24/7. Our other coaches were like, 'This is just a cheer team and we just want them to be here,'" said Hailley Flores, McCollum sophomore varsity co-captain.

"She's doing really good as a coach. I feel like as if she is pushing our girls to the limit, basically. She really pushes us as a team and has us work as a team," said Alyssa Dela-Cruz, McCollum varsity co-captain.

McCollum High School hasn't been to NCA in four years, but this year is the return of the legacy.

"We want to come back with full force, and really earn that title," said Heron.

"Us not winning for all these years, it's like, what were the other cheer teams doing? They were just here like, 'Let me look pretty.' It's finally like, we are here, we're athletes, everyone says we're not athletes. We're here 24/7, night and day, working so hard, and it's going to be great," said Flores.

Congratulations Cowboys on being spirit squad of the week! 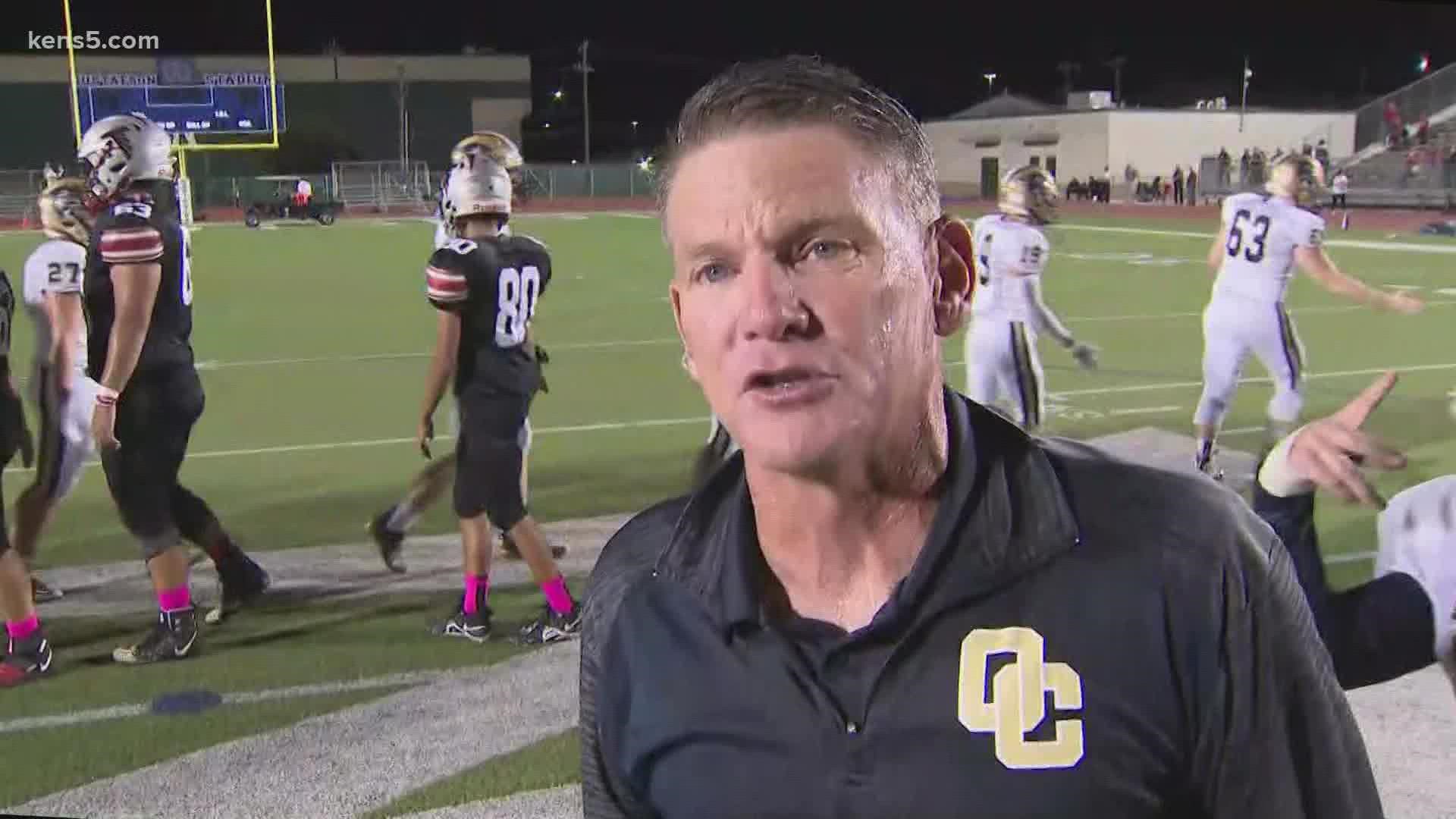