SAN ANTONIO — As high school football season gets going across the San Antonio area, more teams will move from playing non-district games to district contests. We still had a of non-district game to savor to start Week 3.

At Heroes Stadium, Smithson Valley met Madison in a battle of 1-1 teams, but it was all Rangers on Thursday. Smithson Valley won, 44-0. Both teams will jump into action in tough districts for Week 4. Smithson Valley is in District 26-6A with Judson, Steele and Clemens. Madison is the defending champ in District 27-6A, but teams like Roosevelt, Reagan and others are coming for the crown. Check out the photos from the game below. 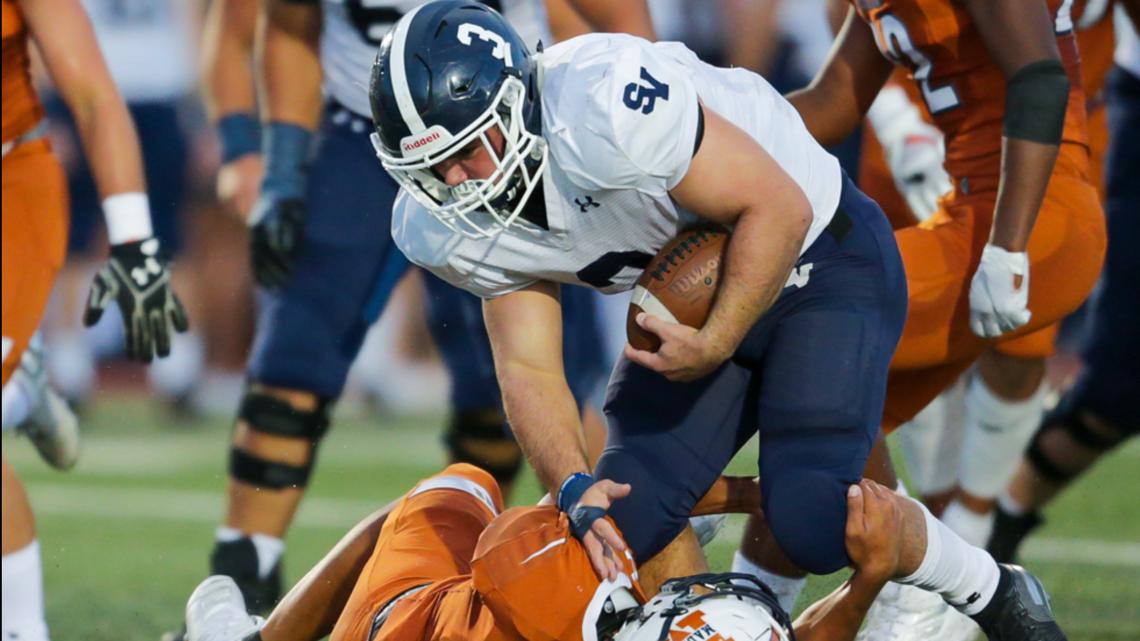 The other 5A matchup was another district tilt in 13-5A DI, with Wagner rolling to a 41-6 decision over Sam Houston. The Thunderbirds are also 2-1 with the win. 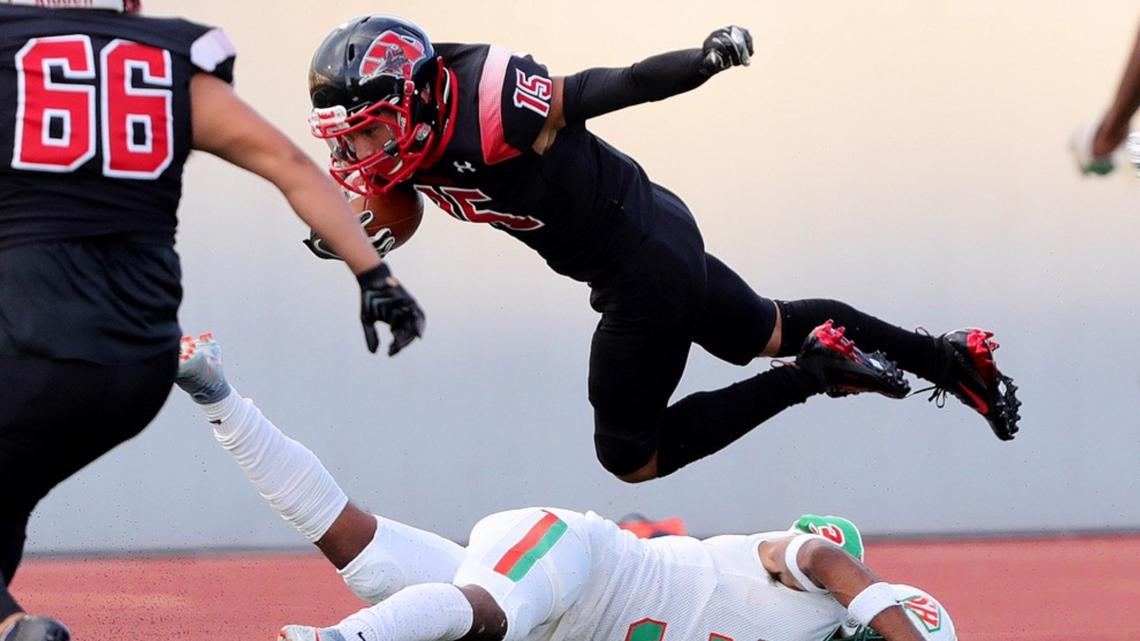 In District 28-6A, there were two games. A battle of 2-0 teams matched Jay against Brennan. The Bears' offense proved too much, as Brennan tallied a 49-6 win at Gustafson Stadium. 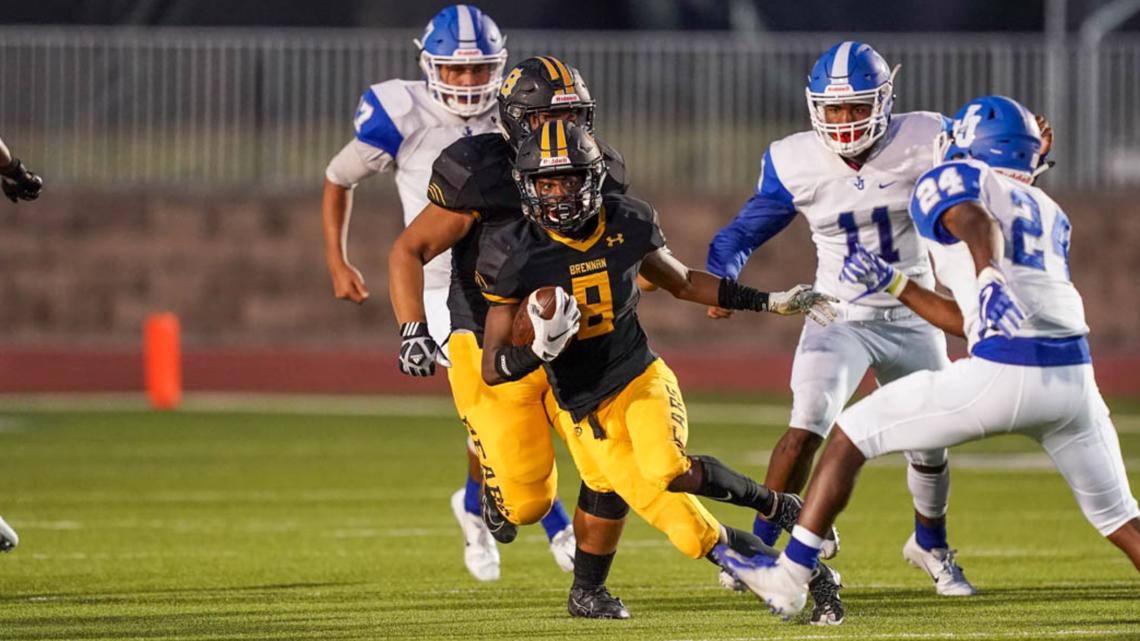 Want more coverage of your favorite high school football team? Check out our new podcast, Friday Night Football Replay. It's available wherever you like to listen. You can also check it out below.

RELATED: HS FOOTBALL: Judson remains No 1 in KENS5.com 6A rankings, Boerne Champion moves up to top spot in Sub-6A