There are just a few local teams still fighting for a state championship. Who are the teams to watch as the best in Texas play for the title? 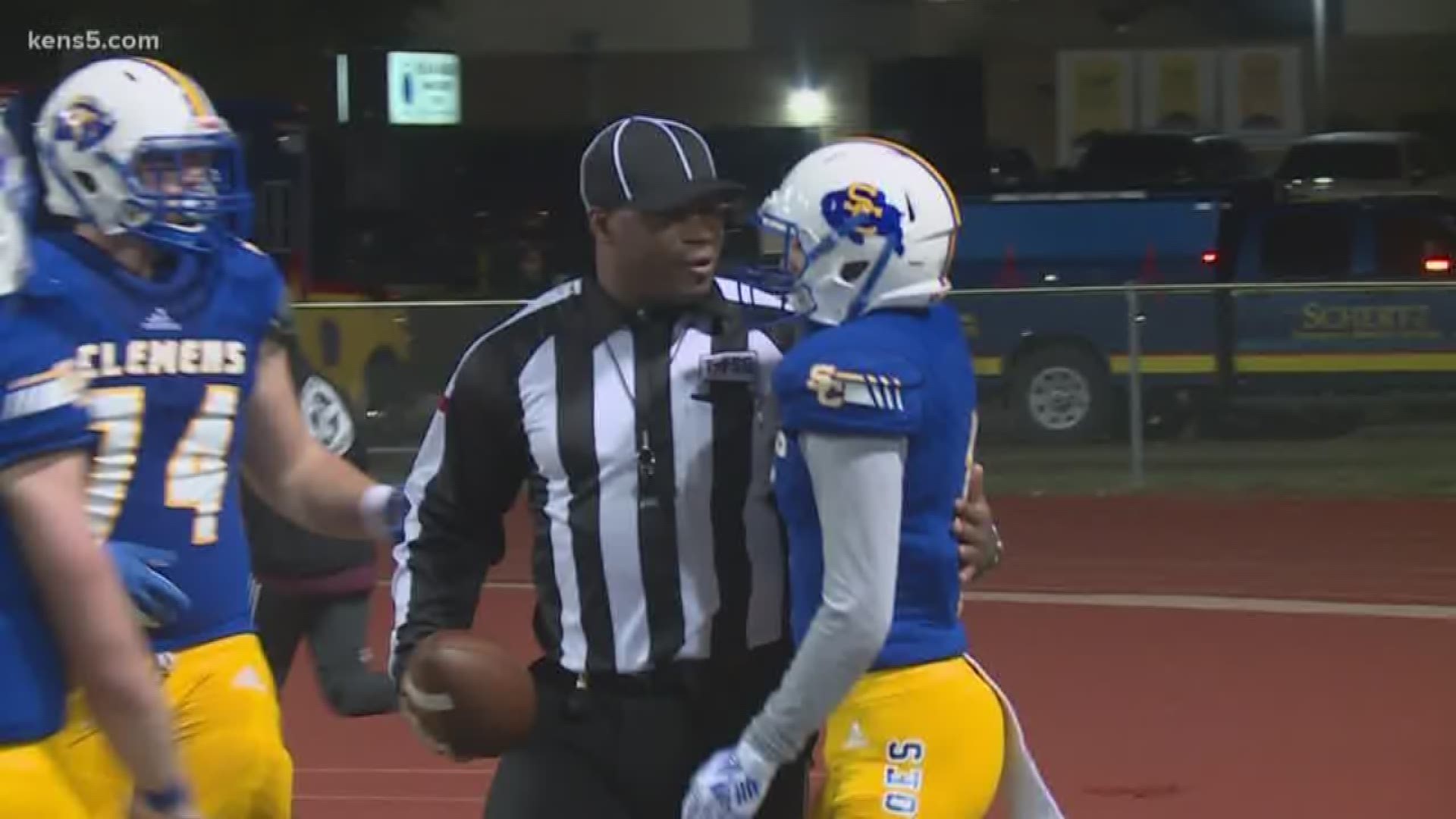 SAN ANTONIO — Making the playoffs in Texas high school football is an accomplishment, but half the teams who reach that goal don’t survive the first weekend. The competition gets tougher every week as teams fight for a spot in the state championship game at AT&T Stadium in Arlington.

That’s still a few weeks away, and every team with the goal of playing for the big prize has plenty of work to do to reach the finals.

In the bi-district round of the playoffs, some games involving San Antonio teams were instant classics, including Brandeis-Johnson, O’Connor-Reagan and more. Other teams, like Judson, Brennan, Wagner, Harlan, Veterans Memorial, Kerrville Tivy and Boerne Champion, cruised to comfortable wins.

In the season’s final episode of Friday Night Football Replay, KENS 5 digital producer Cameron Songer and sports reporter Evan Closky break down all the action from the bi-district round of the state football playoffs. We also examine the matchups for the area round and discuss which teams and players will make the most noise on a run toward a state championship in December.

You can listen to the podcast below, or find us on your favorite podcast app. This week’s podcast is sponsored by The UPS STORE -- with multiple locations serving the greater San Antonio Metropolitan Area.

On game day, KENS 5.com has a high school football scoreboard with live score updates. Save the link if you can’t make it to your favorite team’s game and need to know what’s happening!

RELATED: H.S. PLAYOFFS: Clemens offense in good hands with DiDomenico at the controls