One of the most puzzling moves in the UIL realignment was sending Brandeis out of the Northside district. That’s a whole discussion for another day, but the Broncos should be the favorites to win the district against a new cast of characters. There are tons of quarterback questions with the departure of Jordan Battles, but the team still has great talent including UTSA safety commit Jalen Rainey, Prairie View A&M offensive lineman commit Angel Lopez and electric playmaker Aiden Inesta-Rodriguez. 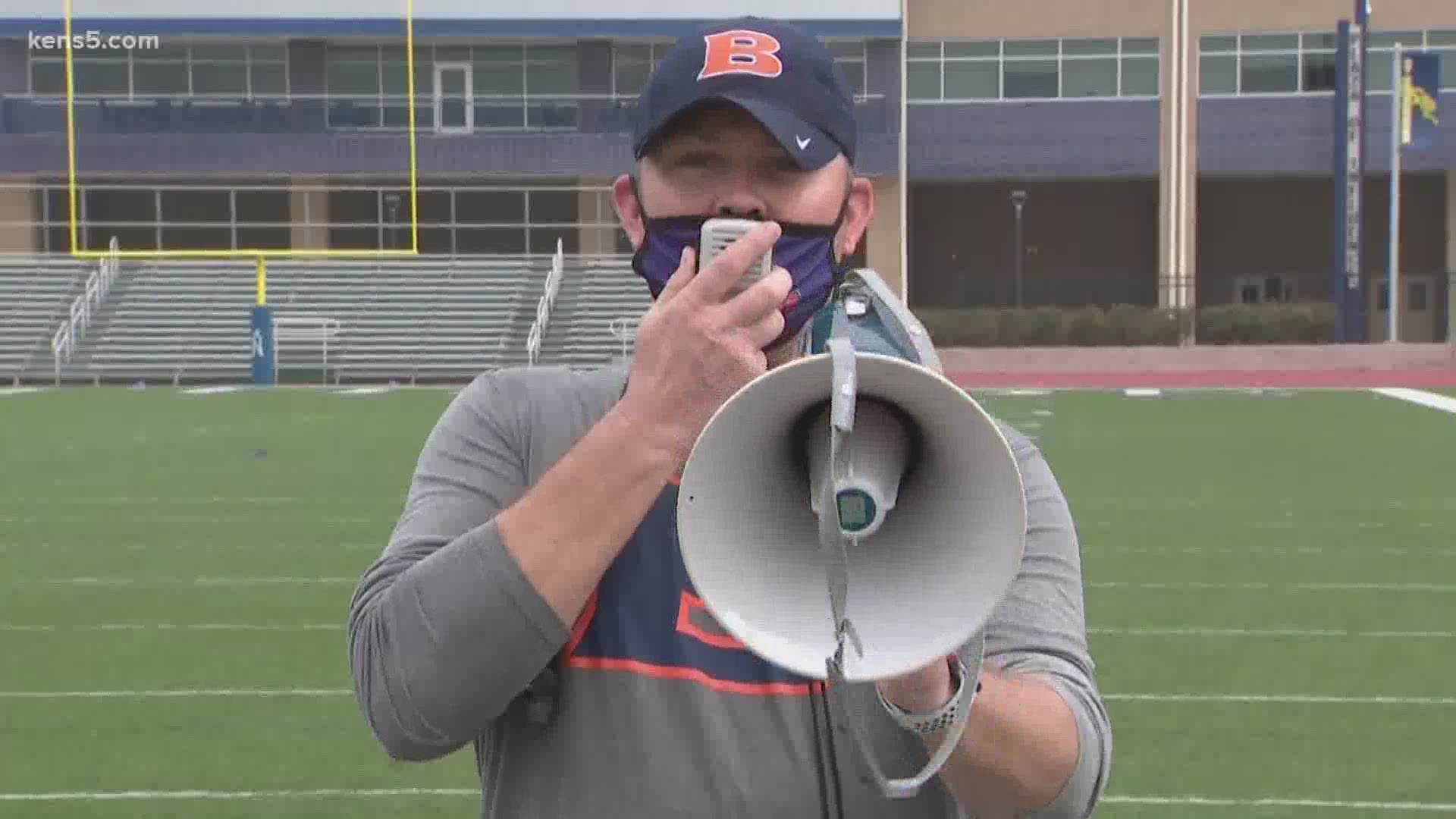 The Chargers have some quarterback questions, but they return six starters on that side of the ball to ease the transition into a new era. Expect a lot of ground and pound with a stable of formidable running backs.

J.L. Geist enters his second year as head coach of the Cougars. Clark joins Brandeis in the realignment change. The program has six returners on offense and five returners on defense. Even though the experience is still there, we might have to wait one more year to see these young guys blossom with more games under their belt.

Let’s see how Johnson looks with a new head coach at the helm. Soto comes into a pretty good situation with Air Force quarterback commit Ty Reasoner entering his senior season. Two-way player Shane Johnson is also a name to look out for as he is game-changer on both sides of the ball. The Jags should also look pretty good in the trenches to compete for a district title. 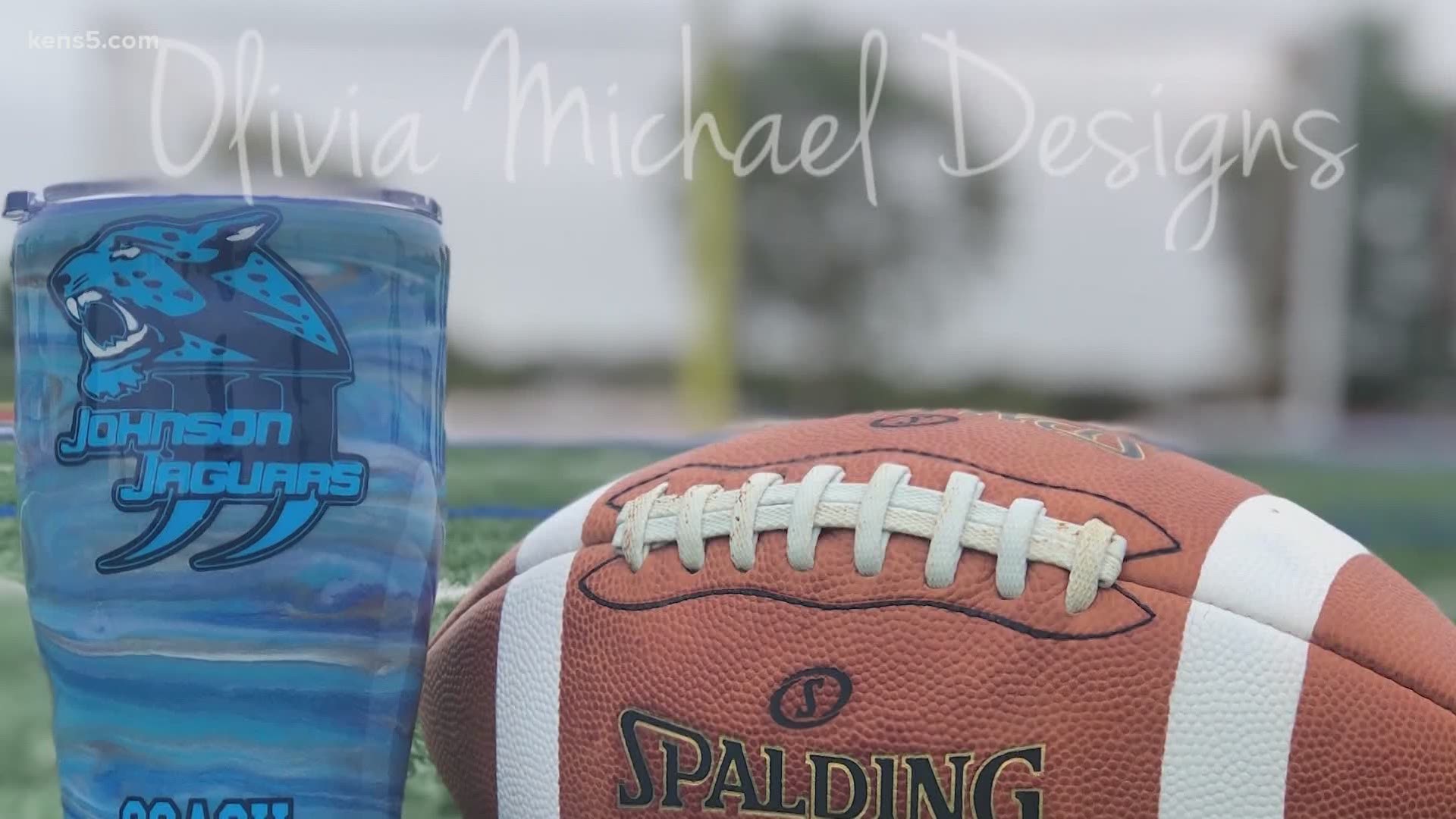 Head coach Danny Kloza is one of our favorite coaches in the area. He is a cancer survivor with a remarkable story.

Depth is a bit of an issue for the Volunteers. Expect to hear the name Taj Telesford a lot when watching LEE games. The athlete will play running back and linebacker.

MacArthur had a 1-9 record last year, but if you go through the 2019 box scores, they really pushed a lot of its opponents to the end of games. The Brahmas are not expected to make any noise, but if they can turn some of those close losses from one year ago into wins, they might surprise a lot of people.

Head coach Blaine Pederson did one heck of a job last season helping his guys complete an undefeated district schedule after losing a lot of talent. We are all very interested to see R.J. Kyle’s move from running back to quarterback. The Mavericks will have a new QB for the third straight season, but tons of talent at the skill positions. They will have a good chance to compete for another district championship.

We are going to learn a lot about Reagan after the first game against Steele. Former quarterback Travis Sthele is off to Texas to play baseball, but Lance Lorenz got some valuable playing experience last season and that should bode well for the Rattlers returning seven offensive starters. Sophomore Carson Green rushed for 1,700 yards as a freshman and could turn out to be one of the best prospects in San Antonio after another big year. As long as the defense holds up with some new faces, Reagan could make some serious noise in 2020. 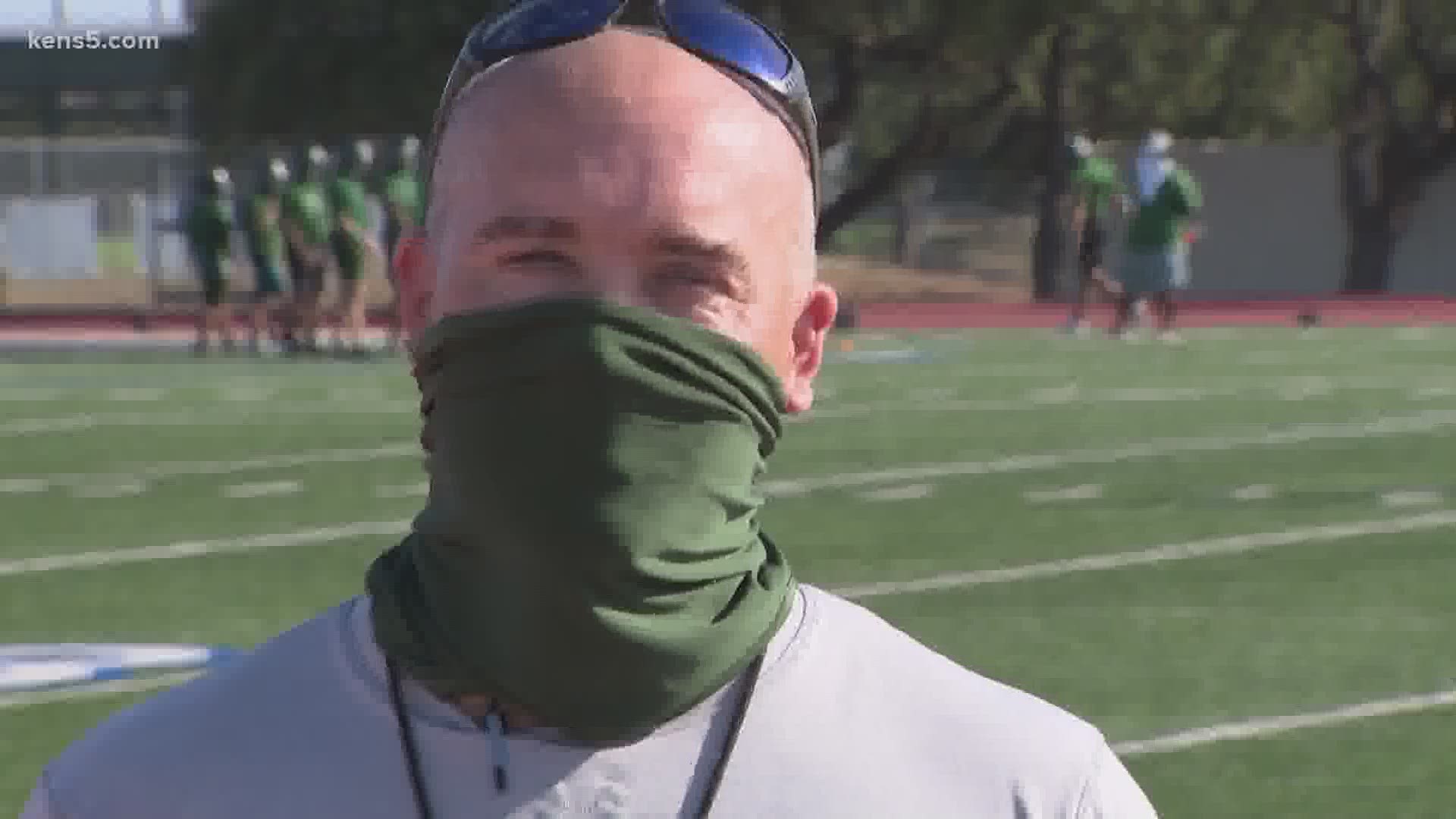 It is going to be so hard to replace Rashod Owens. The running back tormented teams last season and is now with Oklahoma State. The Rough Riders still have seven starters returning on offense and six players returning on defense. With Owens gone, some other experienced players might shine in 2020 and Roosevelt will compete for a playoff spot.