KENS 5 breaks down each school's chances in what has traditionally been the San Antonio area's toughest football district.

For the first time in 13 years, Clemens was able to win a district title last season. They will have to replace a couple of star defensive players (Derrick Lewis to Texas Tech and Mason Chambers to Iowa State). Senior quarterback Max DiDomenico will lead a prolific offense bound for the playoffs, we think, once again.

East Central has its work cut out for them. The Hornets have four starters returning. That’s it. Playing in this district is hard enough -- having that little experience makes it even tougher. We will talk about this group down the line after playing important snaps in 2020.

The Judson Rockets were primed to add Brandeis quarterback Jordan Battles and Wagner running back L.J. Butler, but after the UIL denied their transfers, the team will have to make a run towards a state championship without them. Despite not having those guys for the upcoming season, Judson will still be a force.

Running back De’Anthony Lewis has tons of Division I offers, offensive linemen Kamron Scott and Robert Rigsby are committed to UTSA and linebackers Donnie Moody and Treylin Payne will play on Saturdays as well. So, this squad is stacked and should be one of the last teams standing from our area at the end of the year. 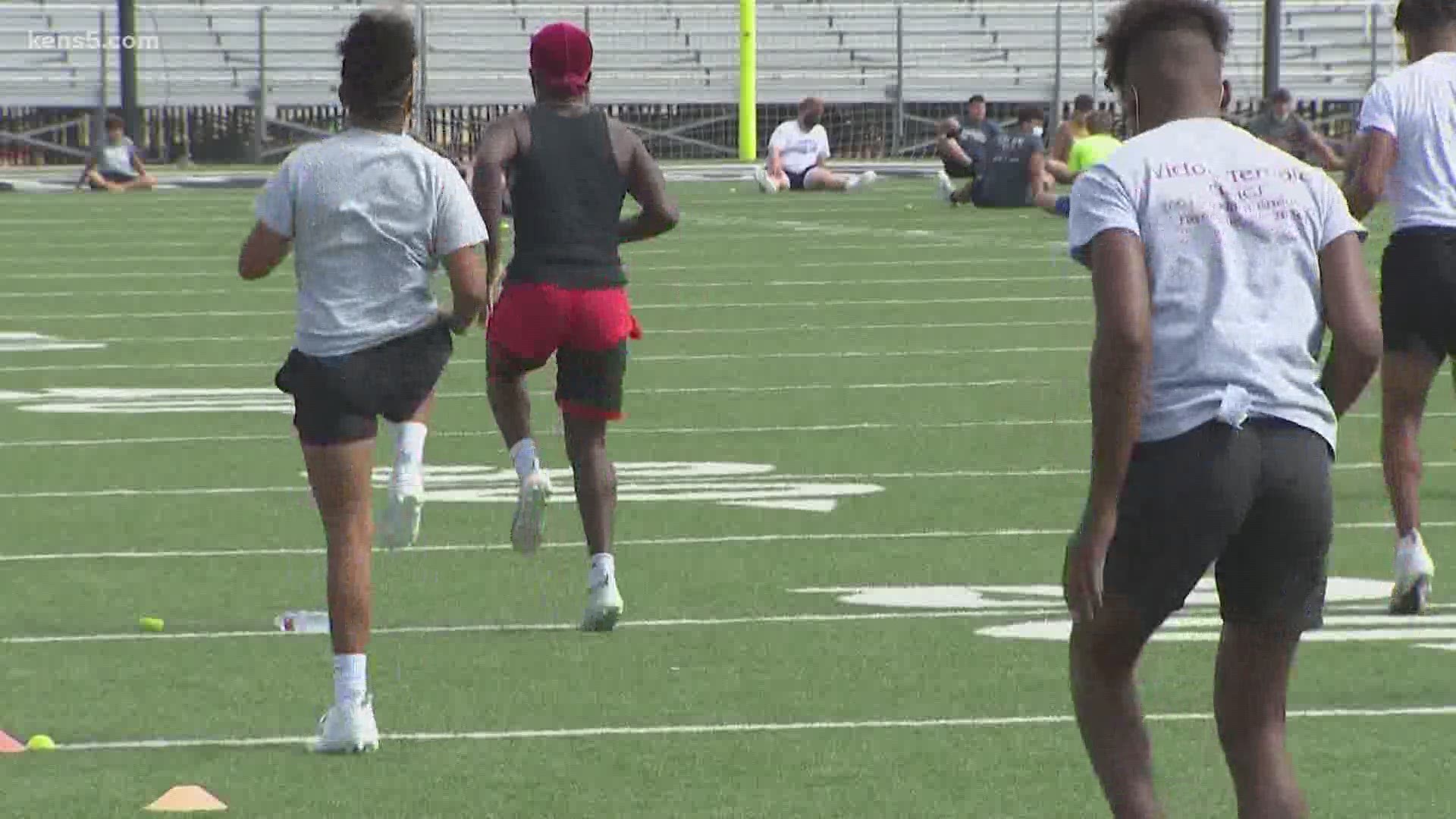 If New Braunfels makes a run at the playoffs, it will be thanks to dual-threat quarterback Peyton Driggers. The three-year starter also has a solid running back to help him out in Ryker Purdy.

Usually we would be concerned about a slew of changes at the skill positions, but Smithson Valley is always pumping out talent in that area (especially at quarterback). With some veteran leadership in the trenches, you have to think Smithson Valley will remain a stingy opponent for teams in the district. Just a reminder, because the Rangers have not been as dominant as of late, the program is still 192-36 since 1997.

Oh boy. You have to feel for South San after the UIL realignment this offseason. All the respect for head coach Ron Kretz and company, but no one willingly wants to be put in this district. The Bobcats will have to play some kids both ways and that’s a tall order against the caliber of teams they will be facing. 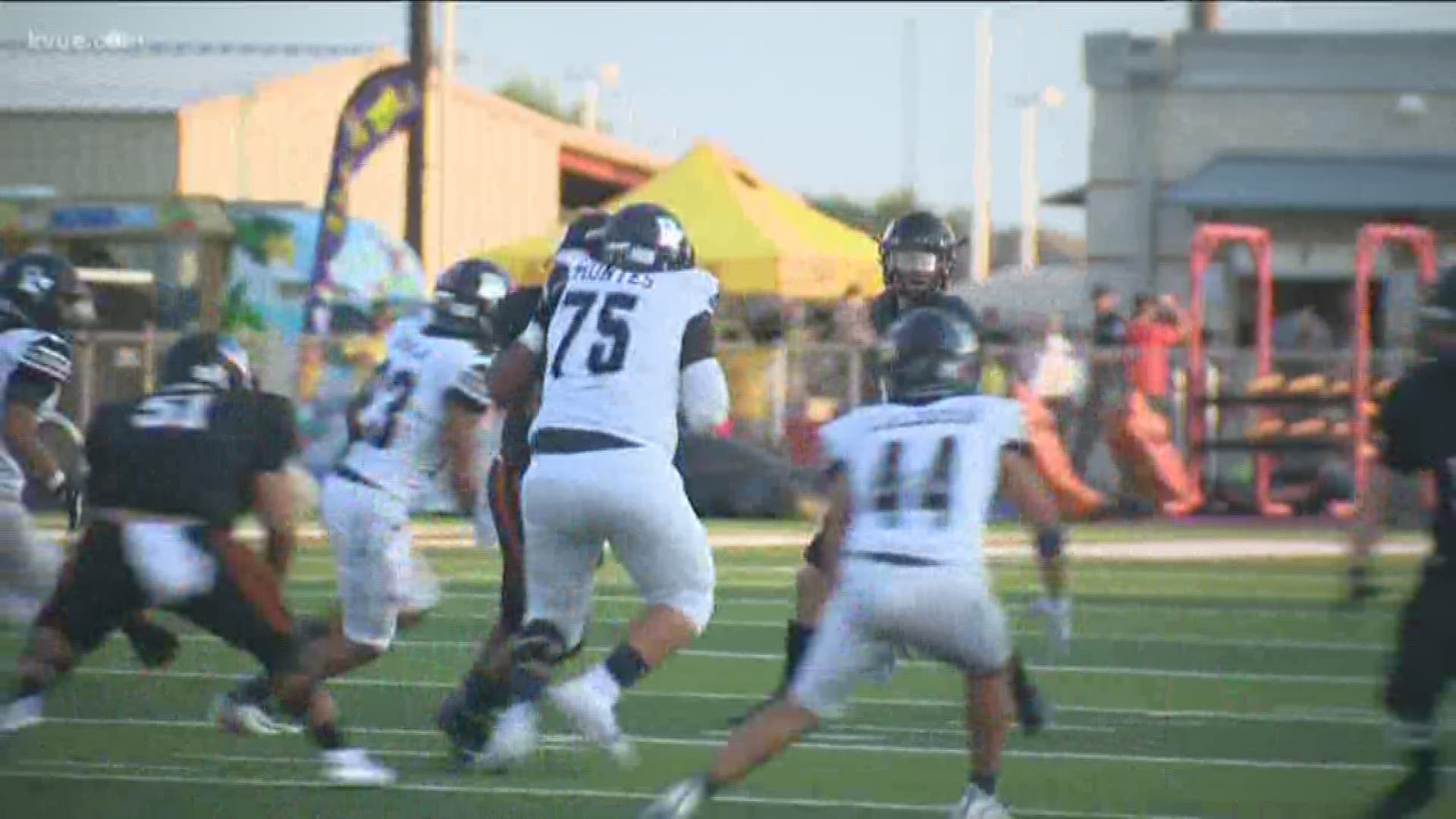 Steele is still trying to get back to its perennial powerhouse ways. The Knights lose All-American Jaylon Jones to Texas A&M and wide receiver Daniel Jackson to Iowa State, but the team returns Arkansas State commit and quarterback Wyatt Begeal to lead an inexperienced group. It feels like Begeal has been the starter at Steele for a decade, but this is indeed his last ride. Watch out for running back Jaydon Bailey. He is just a sophomore and saw varsity experience as a freshman. The Knights return six starters on defense. 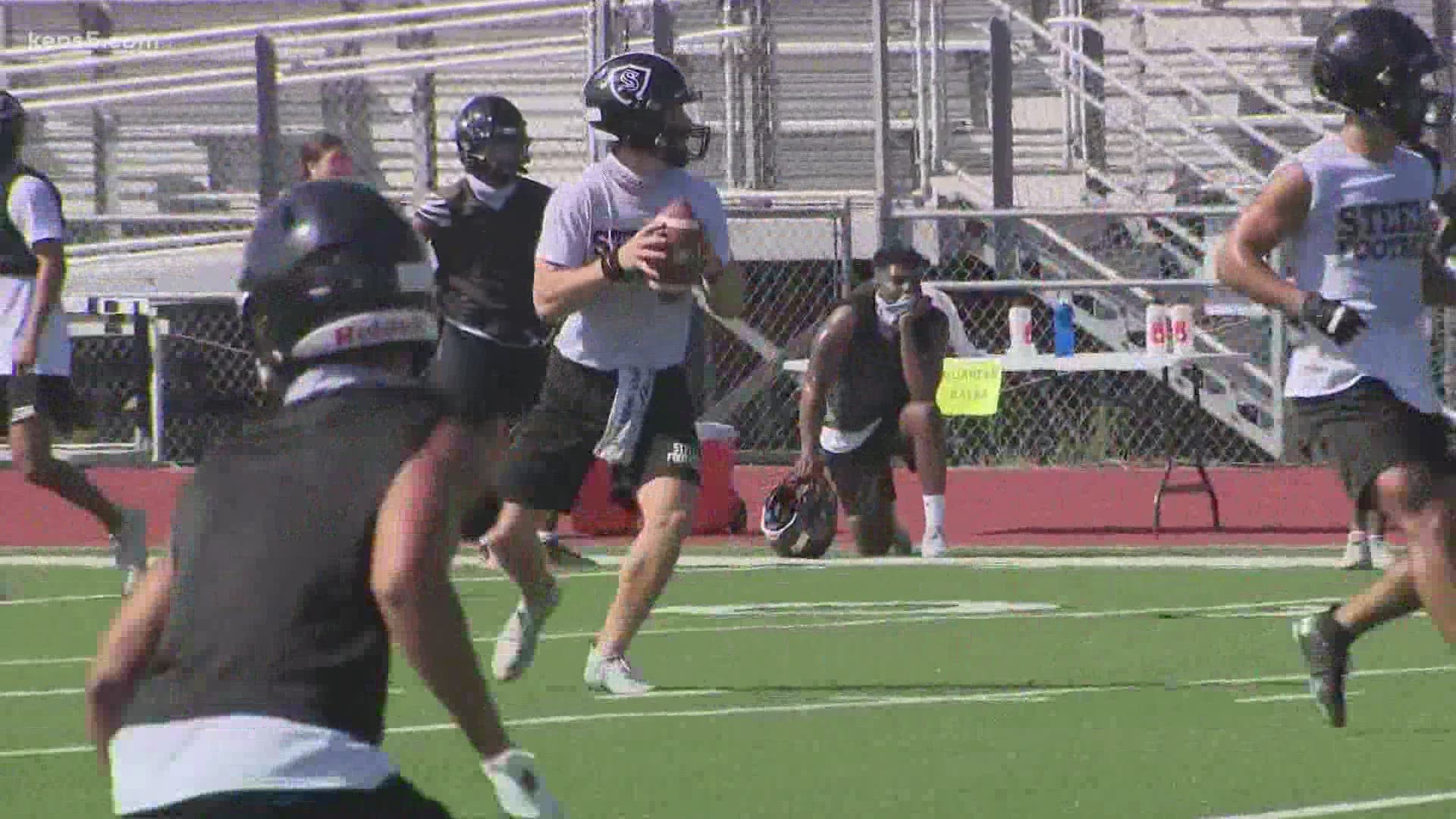 Just like South San, an unfortunate realignment change for Wagner who made back-to-back trips to the state semifinal in the 5A ranks.They are now back with the 6A boys meaning they will not blow out every single opponent during the regular season (something they seemingly did for the past two seasons). It looks like Butler will return to Wagner after getting denied his transfer to Judson. With him and junior quarterback Isaiah Williams playing in that impressive flexbone offense, they should put up a bundle of points.