The news surprised a bunch of us, but what a get for Alamo Heights to snag Ron Rittimann from Johnson. The Mules had a rare down year in 2019, but we don’t expect that trend to last long. There are definitely more questions on the offensive side of the ball, but we are really interested to see quarterback Chase Christianson get some more time this year. He stands six-foot-four at roughly 215 pounds. 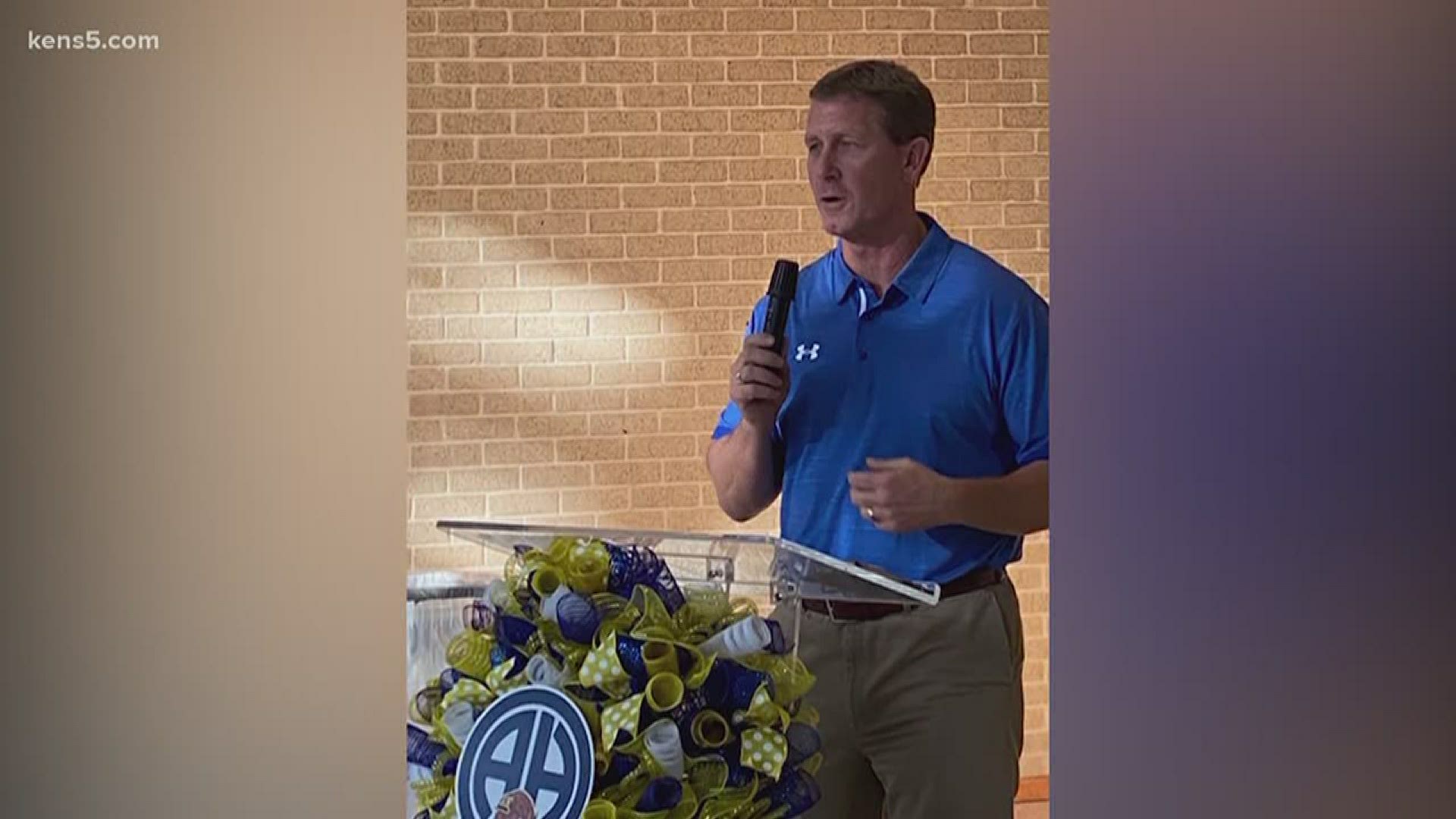 The Chargers are coming off a historic season in 2019 and will still be a problem in the district for most opponents. Quarterback Luke Boyers is at TCU starting his baseball career and Bowen Floyd is at Utah State, so losing that kind of talent hurts, but the beef up front is intimidating. Coach Kaiser is really confident with life in the trenches and when that is figured out -- the game is a lot easier. Defensive lineman Landon Eades has an offer from UIW and will be a big contributor up front, as well. 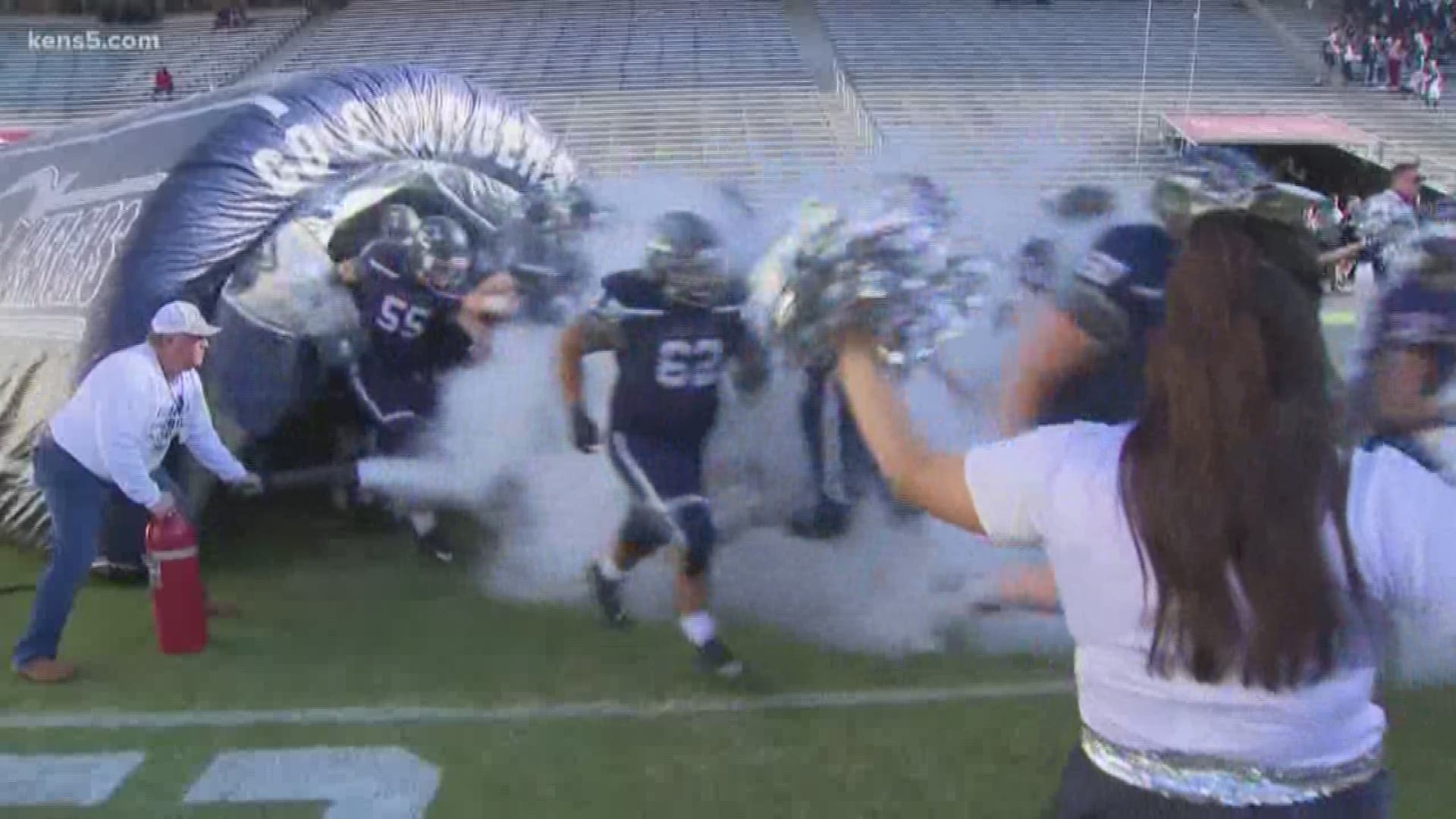 The district had a shake up this season, a few teams were moved out, but Floresville is the one program joining the party. Quarterback is a big question mark entering the season, meaning running back Dareion Murphy needs to step up significantly in 2020.

The Antlers are always a stingy opponent. Even though there are only nine returning starters, it is hard to imagine the program won’t reload, to some degree. With quarterback Trapper Pannell off to Sam Houston State, that leaves some question marks with a team that put up points like crazy in 2019. Coleson Abel, Jack Patterson and Hayden Poe all recorded 75-plus tackles last season.

Quarterback Jackie Edwards could be the best player in the district. He is a matchup nightmare recording 800-plus passing yards and 600-plus rushing yards last season. Points will not be an issue for the Lions returning seven guys on that side of the ball. We just wonder what the defense can do?

This is a fairly inexperienced district this season and Medina Valley is no different returning eight starters (four on each side of the ball). All-district offensive lineman Jared Laque will help a change at quarterback.

5A Players to Watch (No particular order)