SAN ANTONIO — Playoff prep football continues with the second round of games on Friday, beginning with a game that ended in familiar fashion for the Judson Rockets.

Going into the early game between Judson and Reagan, the Rockets were the only 6A San Antonio-area team that hadn't lost a game in 2018. That continued at the Alamodome, where they blasted past the Rattlers with a 63-21 victory in the second round of the Class 6A Division 1 playoffs.

The Rockets scored five touchdowns in the second quarter alone, and their defense prevented Reagan from ever gaining much momentum.

Check out photos from the matchup here. 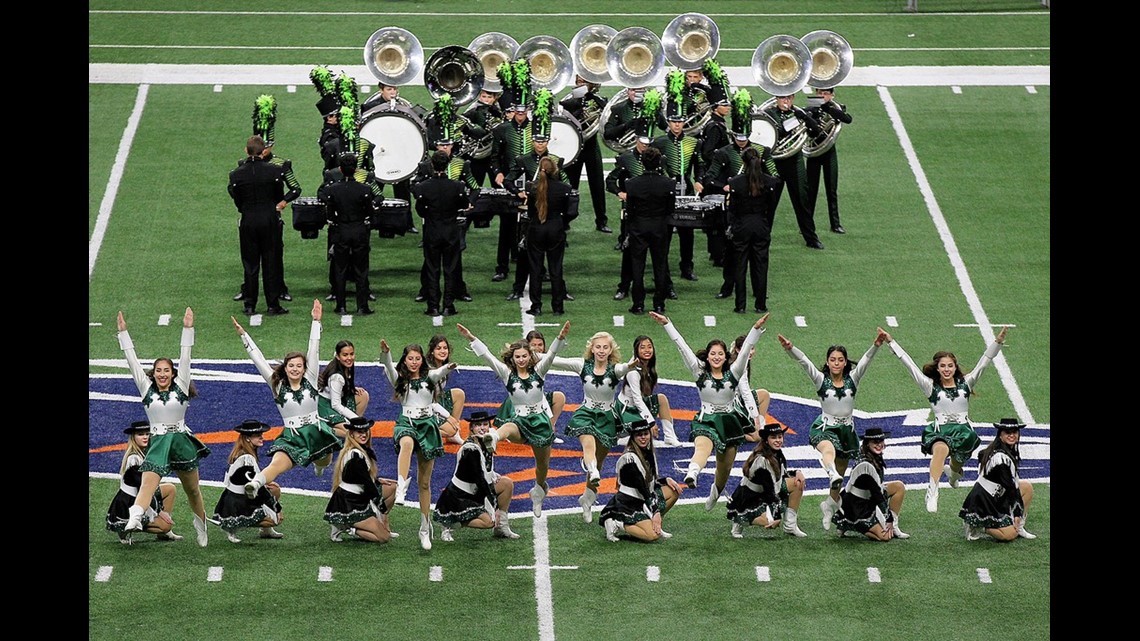 Over at Heroes Stadium, the Lake Travis Cavaliers used a consistent offensive attack to down the Madison Mavericks on Friday. They scored a a touchdown in every quarter, and tallied at least 14 points in three of the four periods. 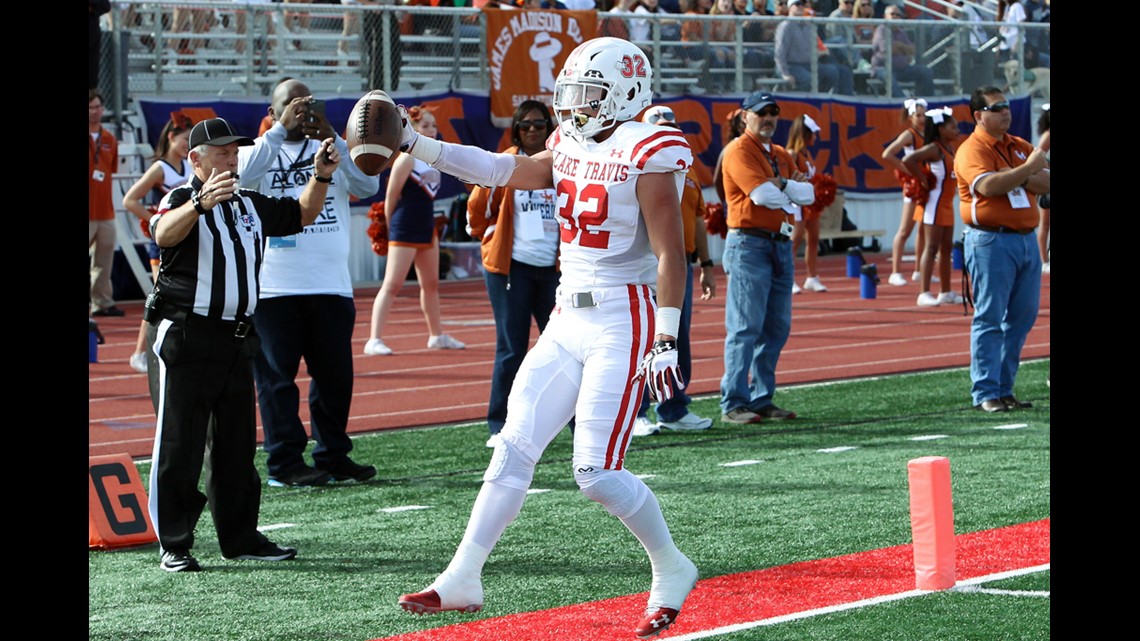 Following the Cavaliers victory, the Calallen Wildcats and Alamo Heights Mules took the field to face off. In a battle of scant defenses, it was the Wildcats who emerged victorious, pounding the Mules for a 63-35 victory to advance in the playoffs.

Click here for a photo gallery of the game. 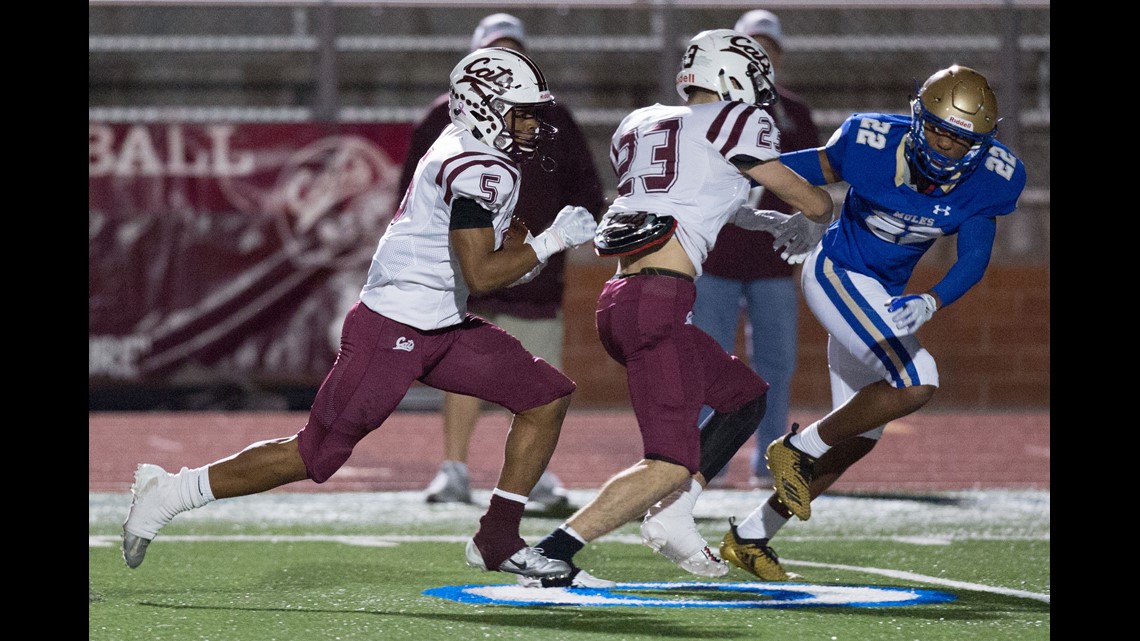 On Friday night at the Alamodome, the Brandeis Broncos defeated the Steele Knights 31-16 to keep their season alive. Brandeis kept Steele off the scoreboard in the first half en route to victory.

Check out photos from the game here. 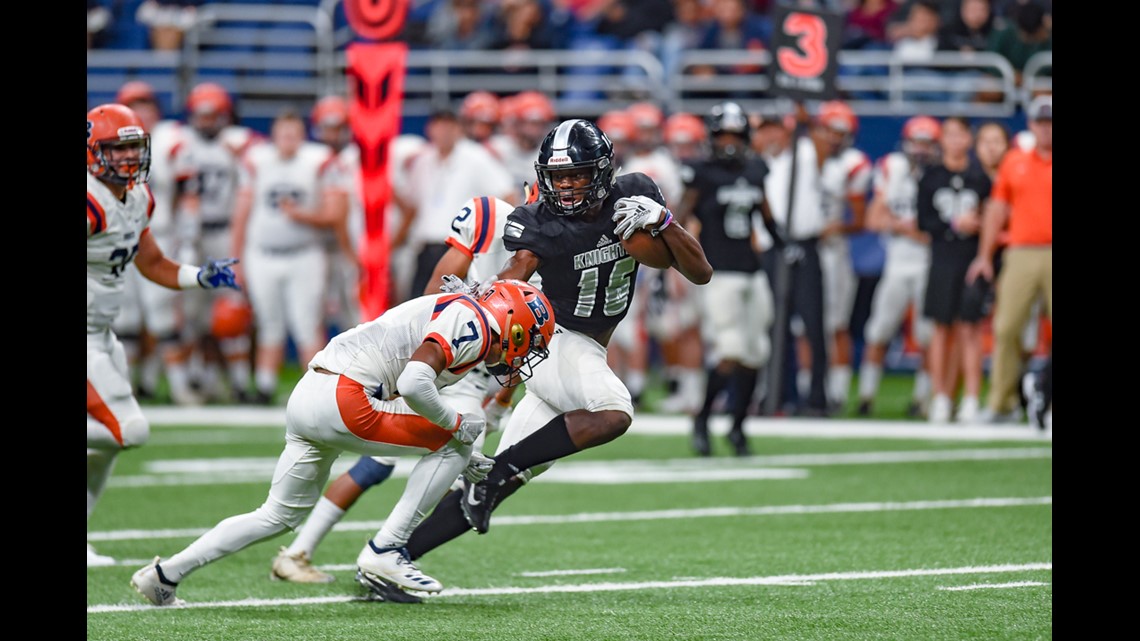