Sammie Wagner and Christeen Iwuala are two of the best prospects San Antonio has to offer. 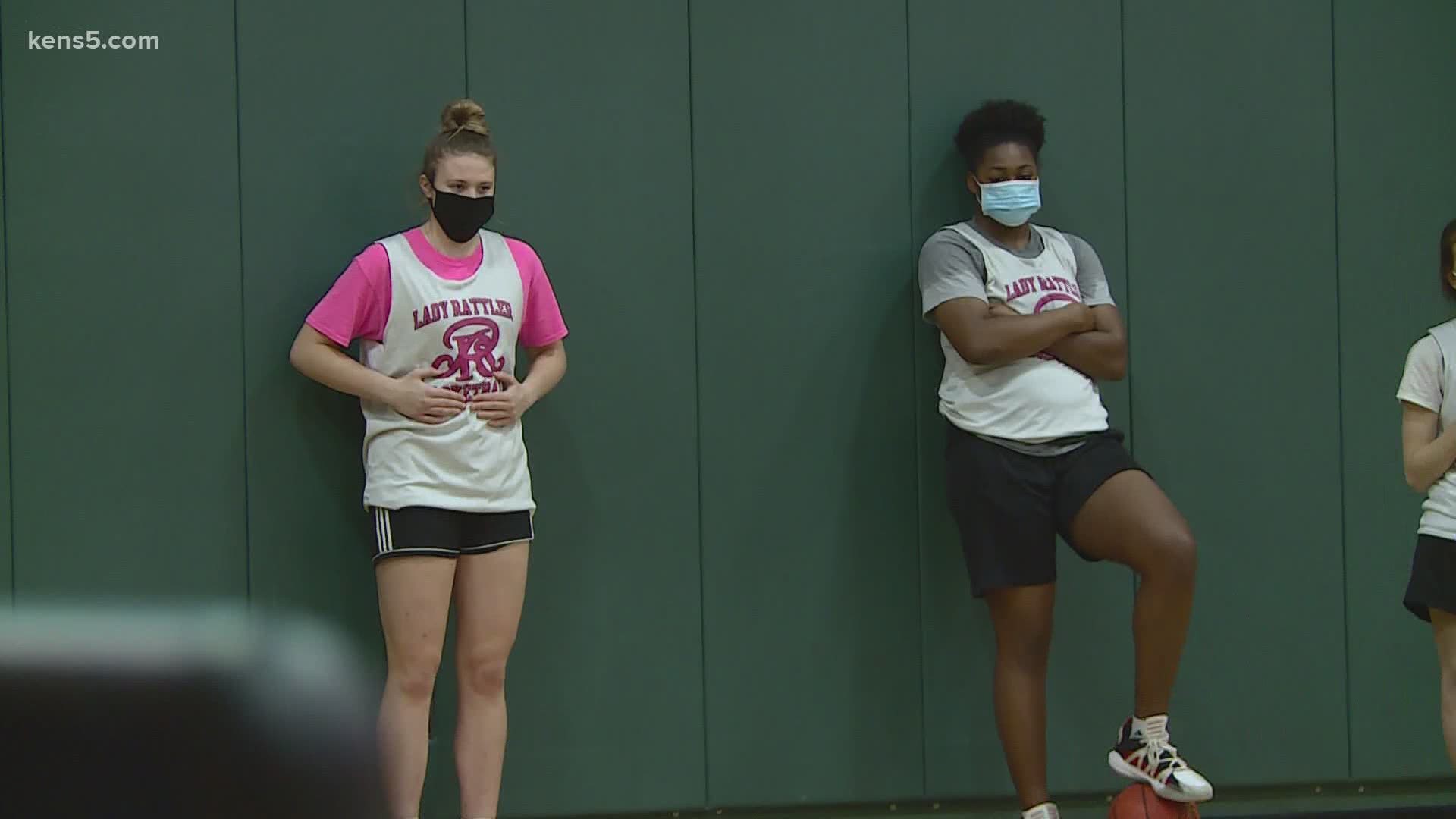 SAN ANTONIO — The road to a 6A title starts Thursay night for the Reagan girls basketball team.

"We all have the same goal to go to state (and) be regional champions," junior Christeen Iwuala said.

According to ESPN, the San Antonio area currently has four players who are, at the minimum, four-star recruits. The Rattlers have two of them in Iwuala and sophomore Sammie Wagner.

"How lucky am I? I'm very lucky," Reagan head coach Selena Winbush said. "I think anyone would want to coach these kids. They're amazing people."

The two friends have played together for quite some time and stress accountability on the court.

Iwuala agreed, saying, "We both expect very high things of each other and whenever that doesn't happen we harp on each other, but it's all out of love."

The attitude is infectious. Iwuala and Wagner are projected to be three-year captains.

"The kids actually choose who the captains are so I have nothing to do with it other than counting the votes," said Winbush, who played at Kansas. "It shook up that way because they're natural leaders."

"I'm very grateful I was able to make my decision early."

"It's been a blessing. There have of course been those moments where it's like overwhelming, I guess, but it's been pretty good so far."

One day their roads will go different ways, but for now, they are traveling together.

Iwuala quickly blurts out laughing, "Why would you say that? What happened was..."

Hopefully this trip will be by bus.