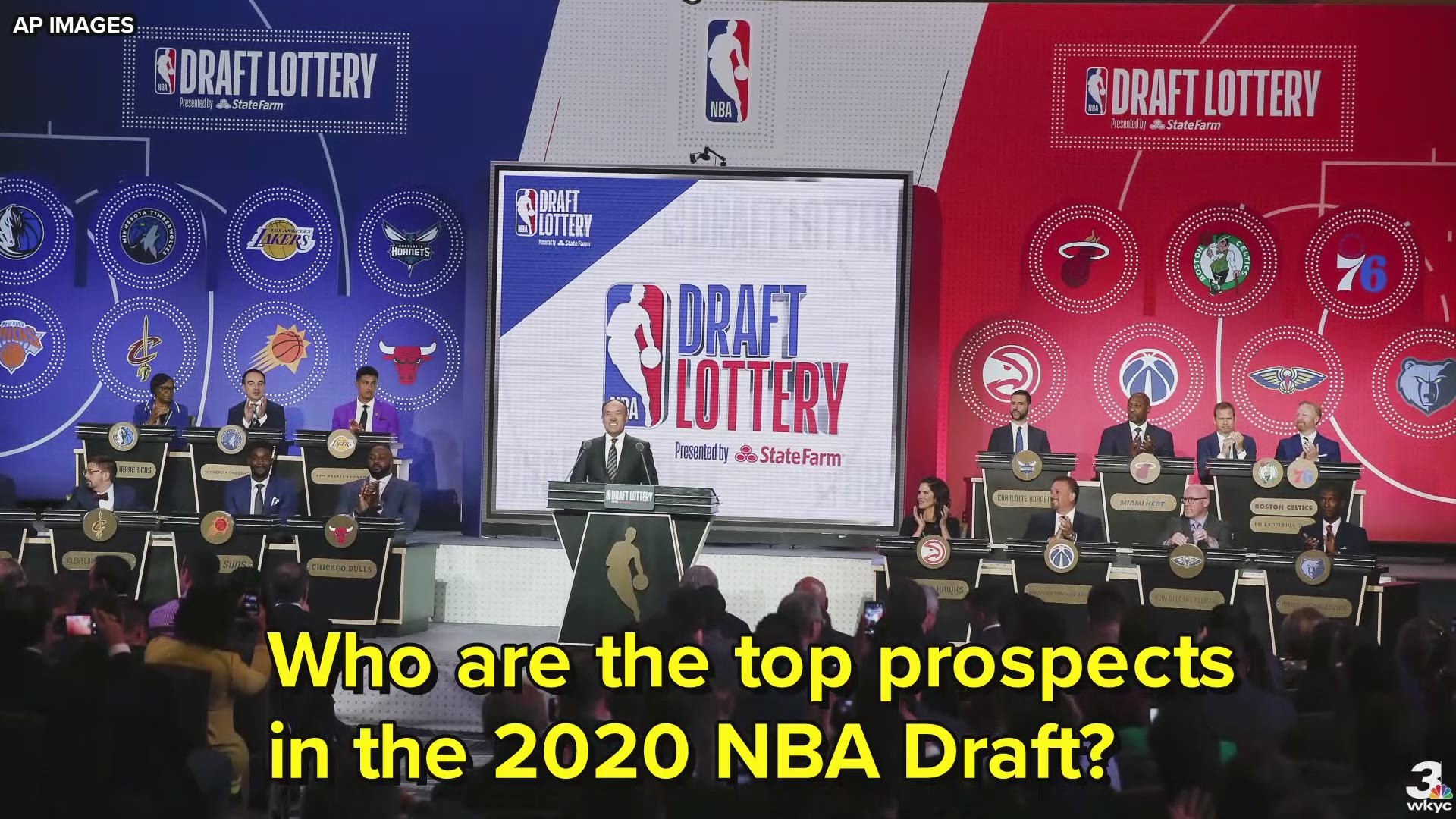 SAN ANTONIO — It's the dream of many basketball players to one day suit up for their hometown team. A former San Antonio high school basketball star may be one step closer to realizing that dream.

22-year-old Jordan Murphy, who played basketball while attending Brennan High School in the Northside Independent School District, will reportedly visit the San Antonio Spurs for a workout later this week.

Murphy earned All-state recognition in his senior year at Brennan, during which he averaged 23 points, 10 rebounds, and 3 assists. He joined the Minnesota Golden Gophers in 2016, where he set the school's all-time record in rebounds and double-doubles in his four years with the program.

In addition to this reported workout with the Spurs, Murphy has also met with the Oklahoma City Thunder in May.