Leech has been named one of the 20 Greatest Texas High School Basketball Coaches in history by the UIL. 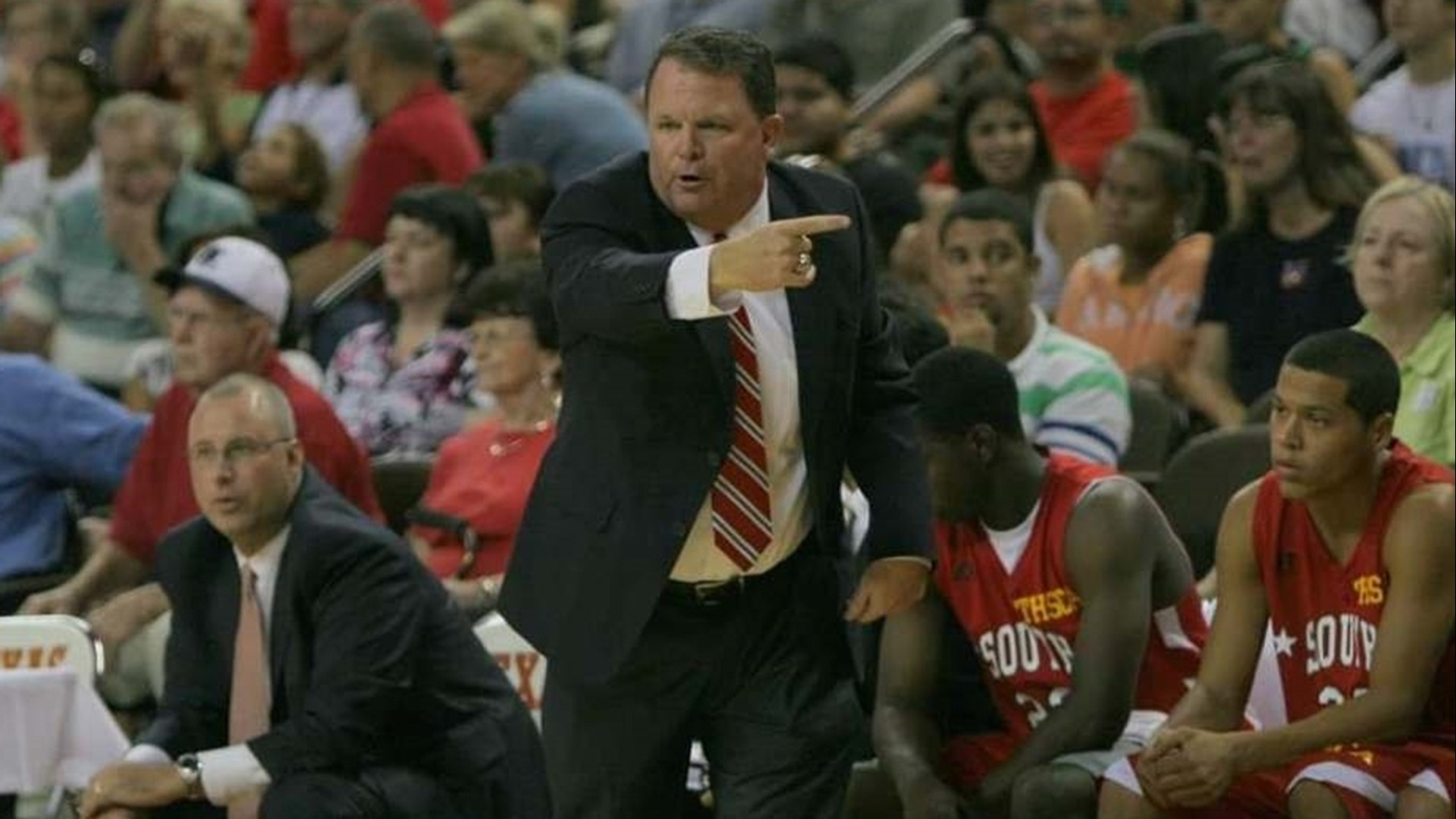 BOERNE, Texas — Former Boerne and Champion High School coach and current athletic director Stan Leech has been named one of the 20 Greatest Texas High School Basketball Coaches in history by the University Interscholastic League (UIL). The UIL unveiled the top 20 coaches on their 100 Greatest Coaches list in celebration of 100 years of UIL Texas high school basketball.

Leech won 833 games in his 32-year coaching career, including 12 district championships and 27 playoff appearances. Leech guided Boerne to the UIL state tournament in 1990 and 2008.

“I am truly humbled and honored to be named to this prestigious list by the UIL,” Leech said. “To be recognized like this is simply amazing. I am blessed to have had the opportunity to coach many great young men at both Boerne and Champion. I would not be here today without the wonderful student-athletes that I coached, as well as my Assistant Coaches throughout the years. This is simply awesome. Thank you to the UIL for this tremendous honor."

Boerne ISD Superintendent Dr. Thomas Price said, “The UIL could not have selected a better person than Coach Leech for this tremendous recognition. Coach Leech is very well respected, not only in Boerne, but across the state of Texas. He embodies everything that Boerne is, and is a wonderful ambassador for our district and our community. It is a true joy to have him be such an important part of our district and our storied history."