The Greyhounds are trying to make the boys and girls state basketball tournament, in the same season, for the first time ever. 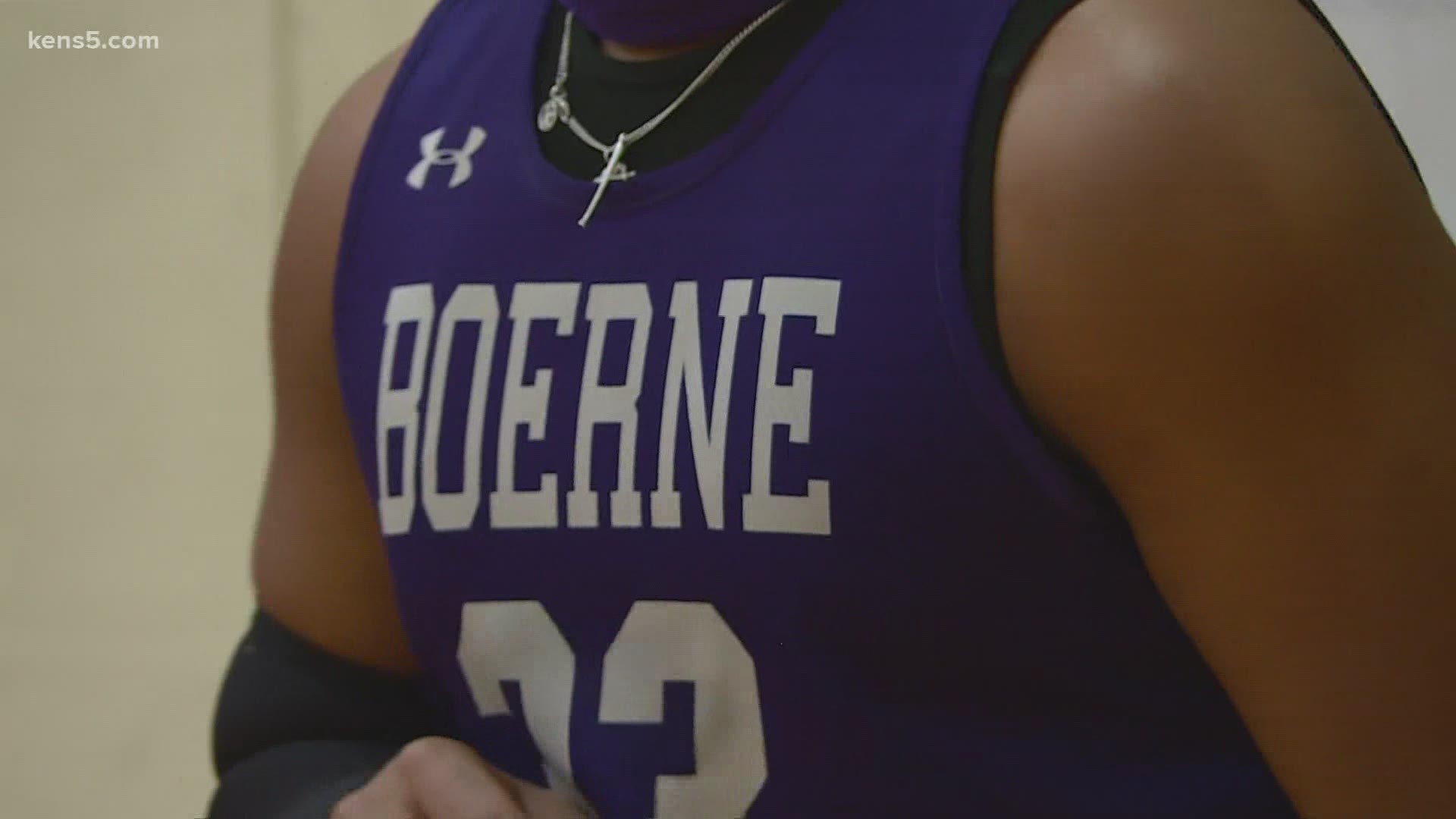 BOERNE, Texas — For the first time in 21 years, the Boerne girls basketball team is heading to state.

"It's so amazing," sophomore guard Jamie Ruede said. "It's incredible to know that we're making history."

Head coach Amy Ruede added, "It's something we want to savor. Making it to the state tournament, you know, we're one of the top four teams in the state. I just (want) these kids to enjoy it and remember it and just know they're making history."

Since the 1950s, this is just the sixth time any Greyhounds basketball program has made it to the Final Four. And the boys are looking to make it number seven real quick.

"It's the second year in a row for us and we're very excited about it," head boys basketball coach Kimble McHone said. "We're just trying to continue to get better."

Senior forward Luke Whidbee added, "At the beginning of the year we all came together and talked about making it back to this point and hopefully getting to state. We've been talking about it – my group – since we were freshmen."

If the guys can get the job done on Friday, Boerne would be the first 4A San Antonio area school to have both its programs in the state tournament since Brennan in 2013.

"It's fun; we're very supportive of each other, but there's always a competition to see who will go further," freshman center Averi Aaron said with a smile.

Ben Phillip added a playful jab, saying, "With the girls going as far as they have, we kind of have a chip on our shoulder. We want to make it as far as them, and if we can, we hope to do better than them. But we'll see what happens."

Getting to this point is great, but now it is time for someone to make history and earn Boerne's first trip to the championship game.

"We want to win," Ruede said. "Making it to state is awesome, but we're still hungry."