After the passing of former Somerset Head Football Coach Sonny Detmer, the community hosted a golf tournament in his honor. 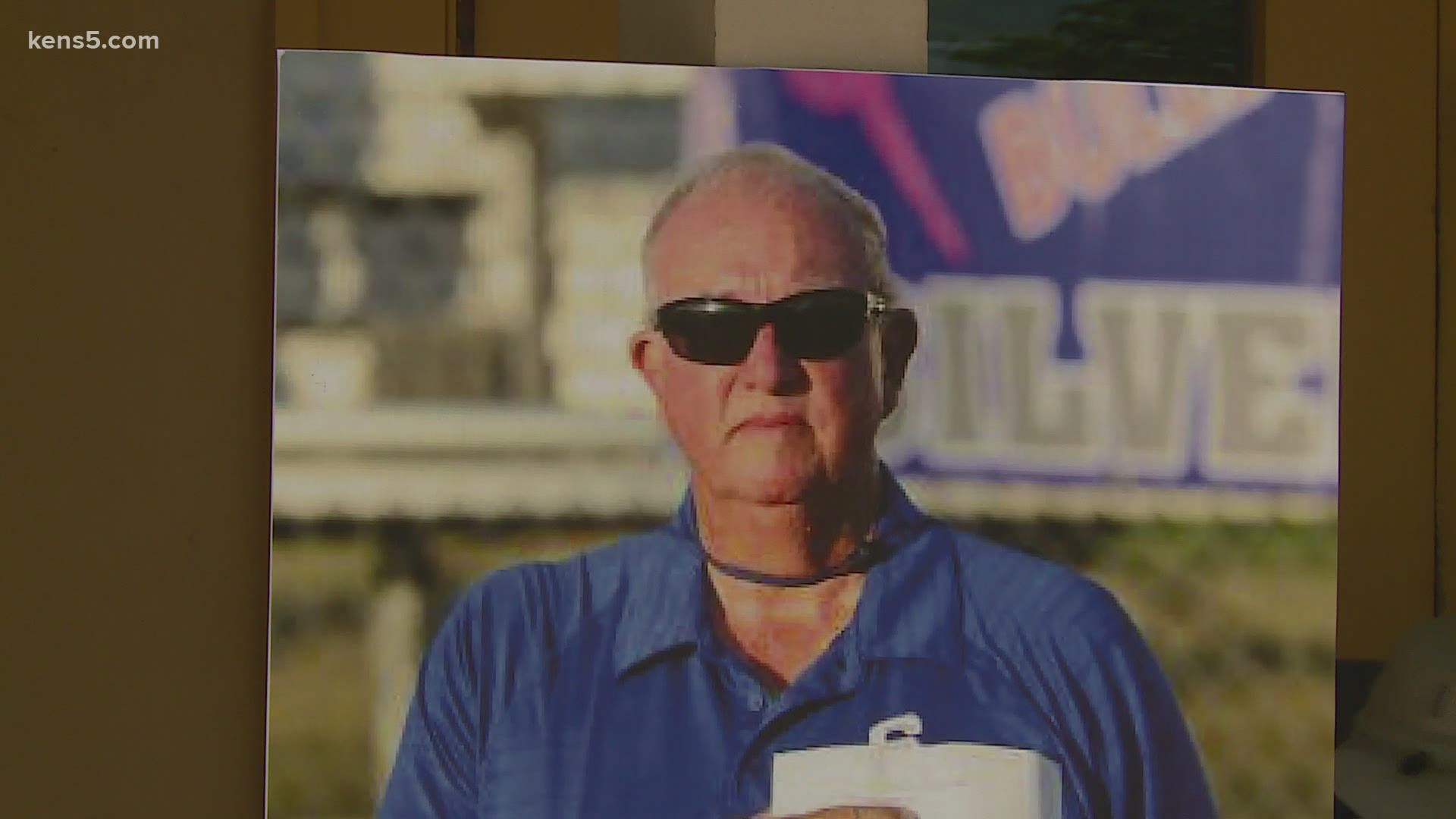 CASTROVILLE, Texas — When you think of Texas high school football, you think of Sonny Detmer; one of the state’s all-time winningest head football coaches.

“He was a great guy, and he meant a lot to us," former Somerset Football Assistant Coach Johnny Inscore said.

"He brought a lot of success to the athletic program wherever he was at,” said Sonny's son Koy Detmer.

Detmer passed away last September at the age of 76. To keep his legacy alive, the Somerset community decided to put on a Memorial Golf Tournament. All the proceeds benefit Somerset ISD athletics.

“It was awesome to see them pull this together, and all the people that came out to support," Detmer said.

When the community wanted to put something together in Coach Detmer’s honor, they knew golf would be perfect because it was his favorite sport to play.

“Sonny did love golf, and it was something that we did growing up as a family and a coaching staff as well. I think golf was a good wat to pull everybody together," Detmer said.

“He would be so happy to be out here today and riding around. Golf was his game, he loved it, he played many sports, but golf was his end game,” said Sonny's wife, Betty Detmer.

With a successful first annual Sonny Detmer Memorial Golf Tournament, we can expect many more to come.