This freshman needed a bigger challenge than softball. So she joined the baseball team. 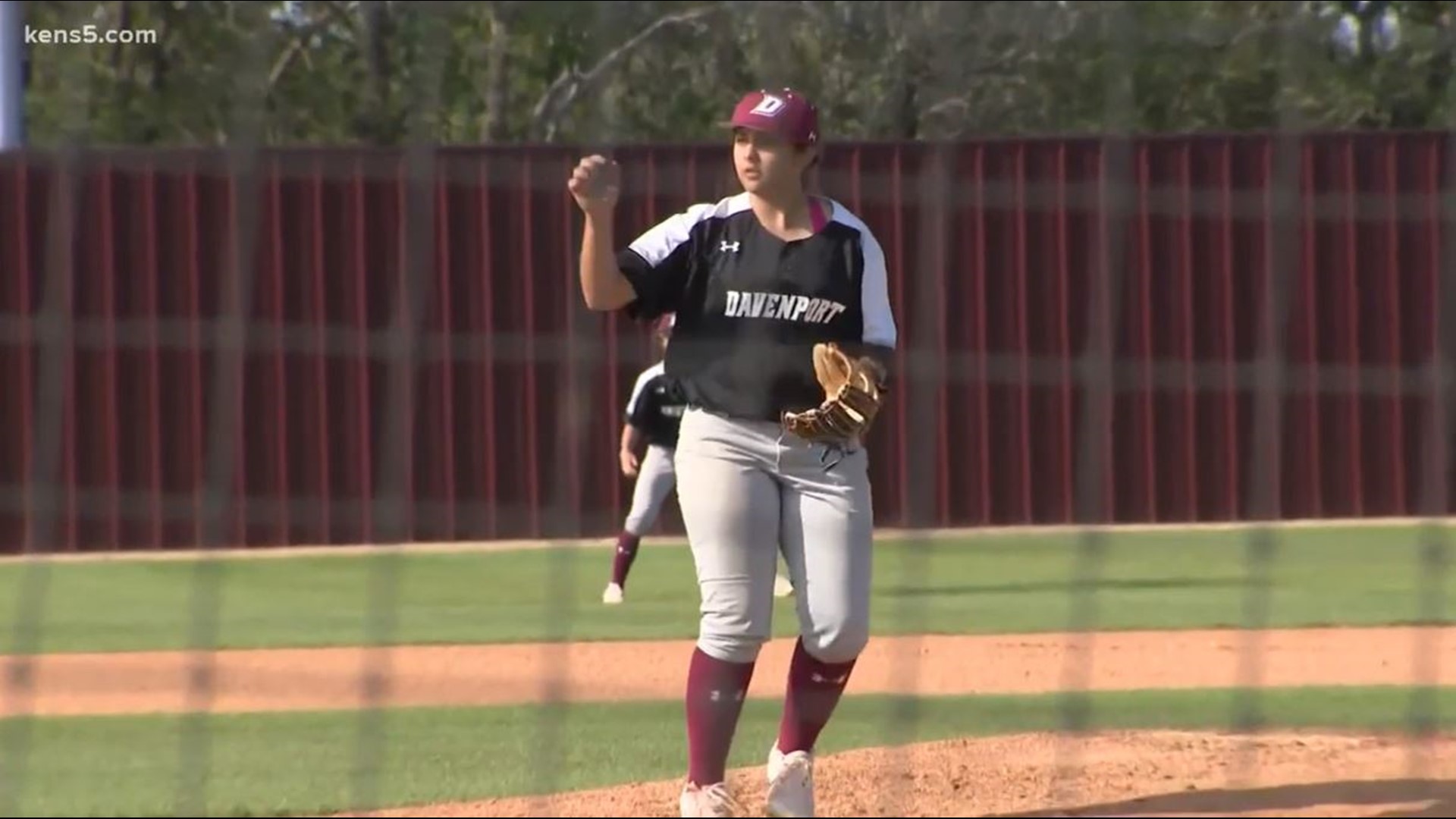 For manager Ryan Kinnan, he is building a culture with zero seniors on the roster.

"We don't view it as something out of the ordinary," Kinnan said. "We just view it as, hey, we're out here to get work in."

The best guys will play.

The best athletes will play.

"It feels great going out on the field and knowing that I'm a girl, I'm the only girl on the team and that I'm competing with the boys," freshman Allison Frausto said.

The pitcher and third baseman is playing on the Wolves JV squad.

She is the first female in Comal County history to snag a roster spot in baseball.

"When I'm pitching, especially striking them out and (the guys) hitting their bat on the ground—it makes me smile," Frausto said, laughing.

Since she was 3 years old, Allison has worked tirelessly with her father Tony to earn an opportunity like this.

"Mom and I cried a little bit (when she made the team), you know, because we're just proud of her and all her accomplishments," Tony said. "I knew that her hard work would definitely pay off." 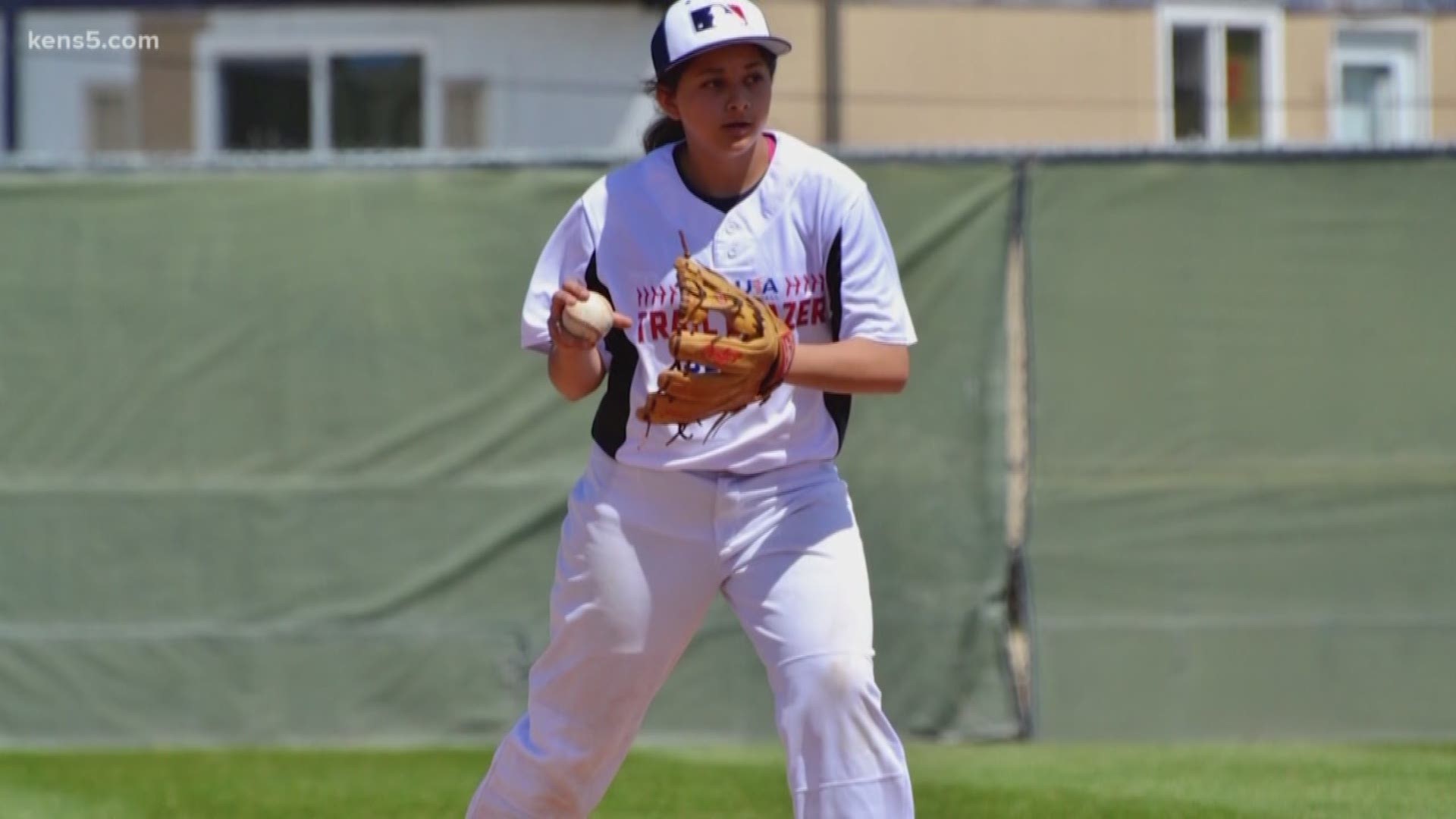 Tony tried to get his daughter into softball, but it was not for her.

"You know, we're not going to go ahead and continue pushing her that route," he explained. "And, you know, let her kind of find her own way."

Allison is happy her father let her chase this passion.

"For some reason I just didn't like it. And, in my opinion, I think it's very easy and I just like the competition in baseball."

Allison says she is accepted by her teammates.

She has also learned a valuable lesson about guys.

All jokes aside, gaining acceptance with her abilities has been a grind.

"No. 1, you got to be brave. You can't let the boys get to you," Allison said. "You got to work harder, that's for sure. Work very hard if you want to play with the boys."

That effort is noticed and her spot on this team was earned.

She sets a great example for her teammates, as well.

"From, I guess, a sport that is generally male dominated—for them to see that someone else can come out and do the job. I don't see how it couldn't help them?" coach Kinnan said.

Allison has big dreams in her future.

You can call her a trailblazer, but for Allison, she is just looking to follow the basepaths like everyone else.

"Just don't let anyone tell you what you can and cannot do." 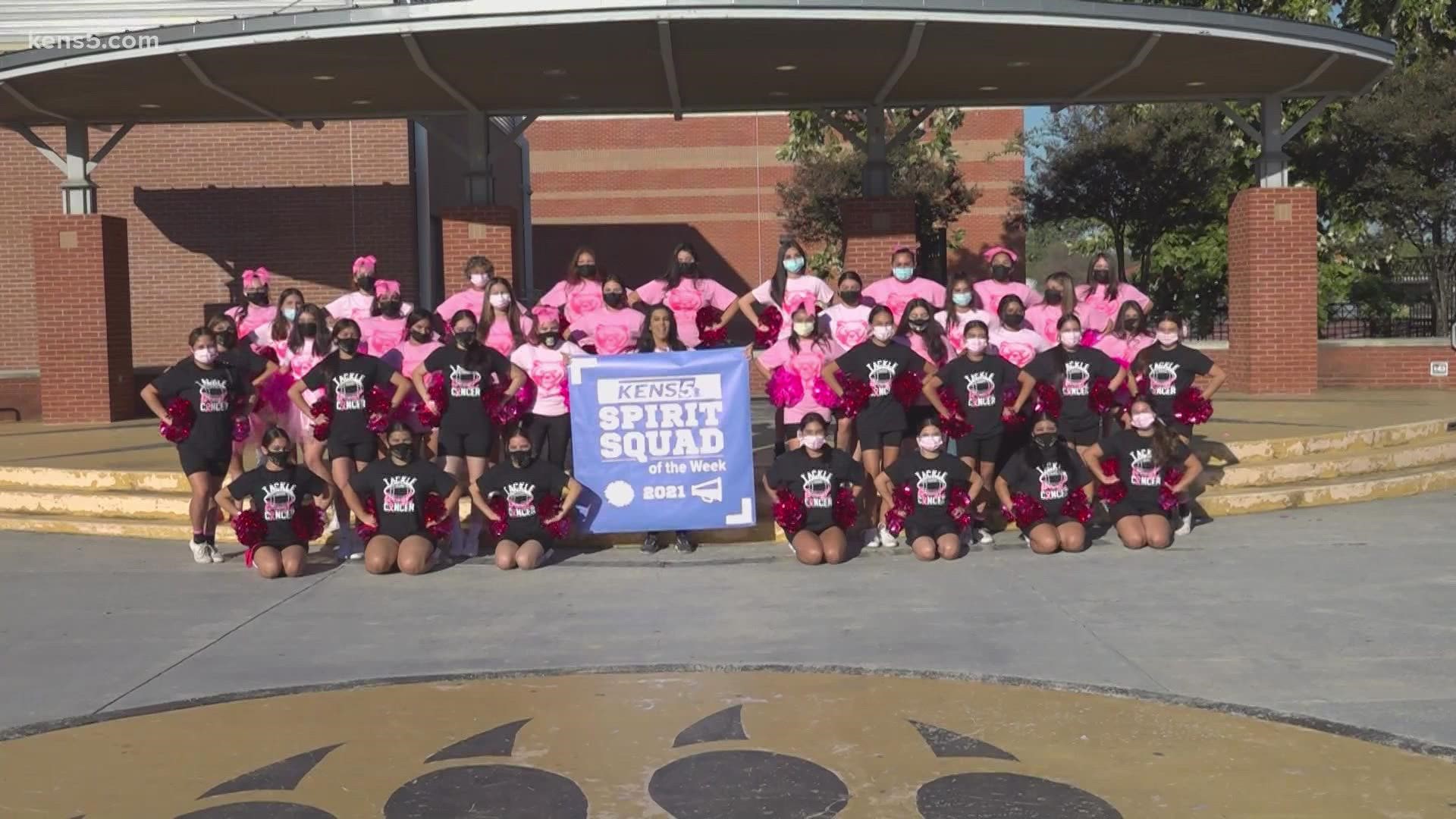