Playing time isn't an adequate measure for this member of the Knights football squad. 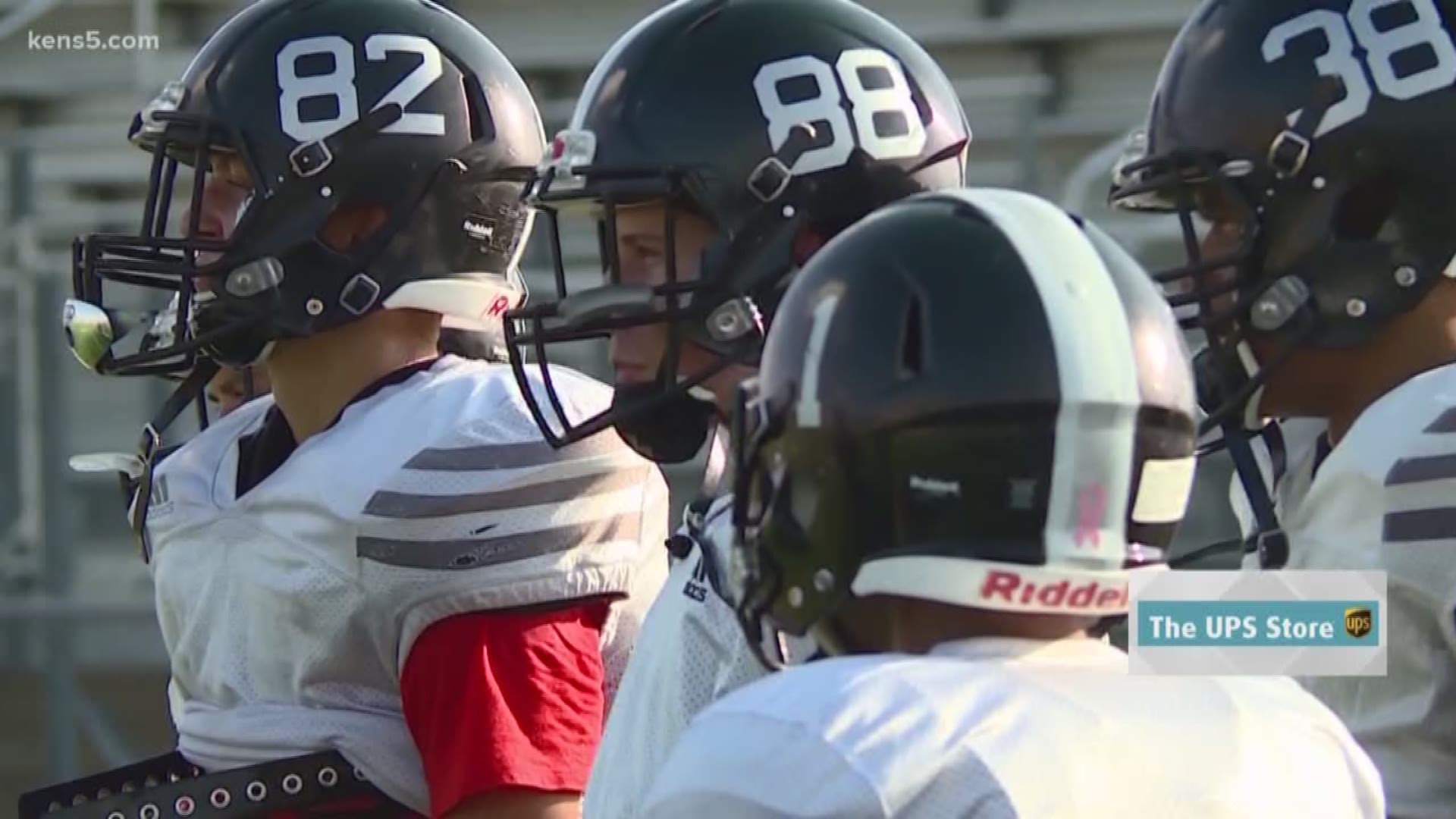 CIBOLO, Texas — Playing football in high school is a goal for so many in Cibolo.

"Every single year I'd go to those games and look up to those Steele Knight and I always dreamed of being one," Jackson Ponder says.

Playing football in high school is also daunting when you're 5-foot-nothing and roughly 110 pounds.

"I came in freshman year not knowing what to expect. Scared of those big guys that were on campus, those seniors."

Ponder is now one of those seniors.

He is not a headlining talent for the Knights, but head coach David Saenz knows his importance.

"We've been very fortunate to have the four-stars and five-stars, but we've also had some other guys who come in and know their role," Saenz said. "Jackson, that's the mold he fits into."

Ponder spent his entire high school career working towards this season; it is the only time he will occasionally sniff the field, and anyone on the turf can tell you he is prepared for every chance that comes his way.

"When they see guys that you know, they come in and they might not be a starter week-in and week-out, but they see his work ethic and how hard he works--that could spread throughout a team," Saenz added.

Ponder never forgets his days as a freshman.

He also never forgets why he wanted to wear this jersey so much as a kid growing up.

"We're a small town community, so everyone knows everyone. And we're just here to show them what Cibolo is made of."