The Mustangs rusher has helped lead the Mustangs to a 3-0 start to the season.

SAN ANTONIO — Any time a running back averages more than five yards per carry, and 17 yards in this case, you know that player is getting to the second level.

He was amazing last Saturday, rushing 13 times for 216 yards in the Mustangs' 35-25 win over the O'Connor Panthers.

"I trust my guys (the offensive line) to do their job, and I'm gonna do mine," he said.

Making his effort even more impressive is the fact the senior plays both ways for the Mustangs, suiting up as running back and defensive back. The coaching staff usually likes to get Xadrian 20 to 25 offensive touches per game, but, not wanting to exhaust their star player, they tempered that game plan once they saw the damage he was doing with limited touches.

"When you are breaking off some long runs and things like that, you have to take that into consideration," said Head Coach Gary Gutierrez.

Huerta was in the zone last weekend and didn't realize the special night he was having.

"Honestly, I didn't know the numbers. I wasn't aware of anything," Huerta said. "I was just doing my thing."

His teammates can't help but be impressed with his overall game efforts.

"I know it is tiring for him, but I know he doesn't wanna leave the field," said running back Rashawn Stewart.

The Mustangs are 3-0 and have a bye week this week before returning back to the regular season action. 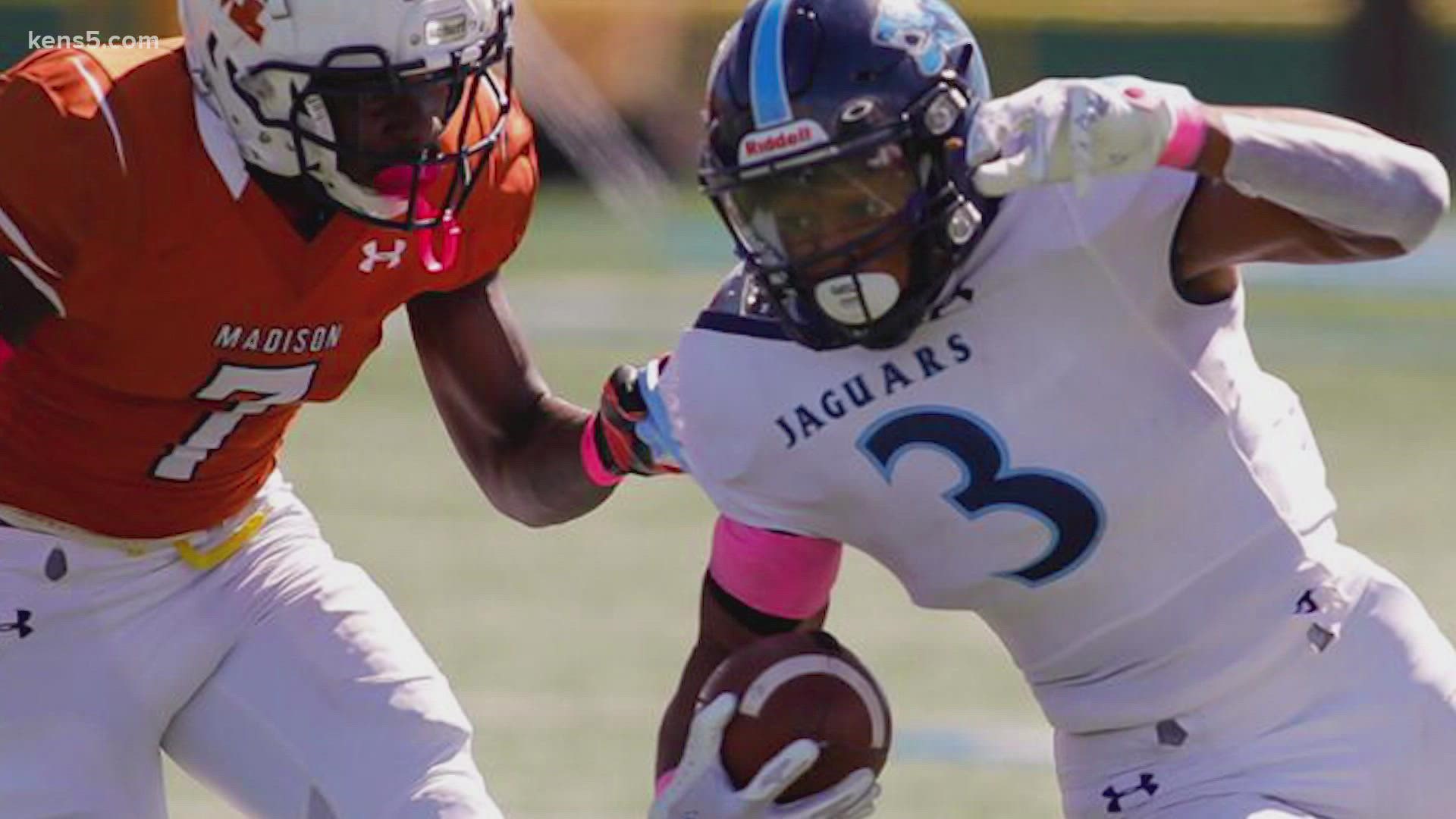