There is no black-and-white way to leave a legacy in sports. The Canyon Cougars are happy Cade Stephens entered their program. 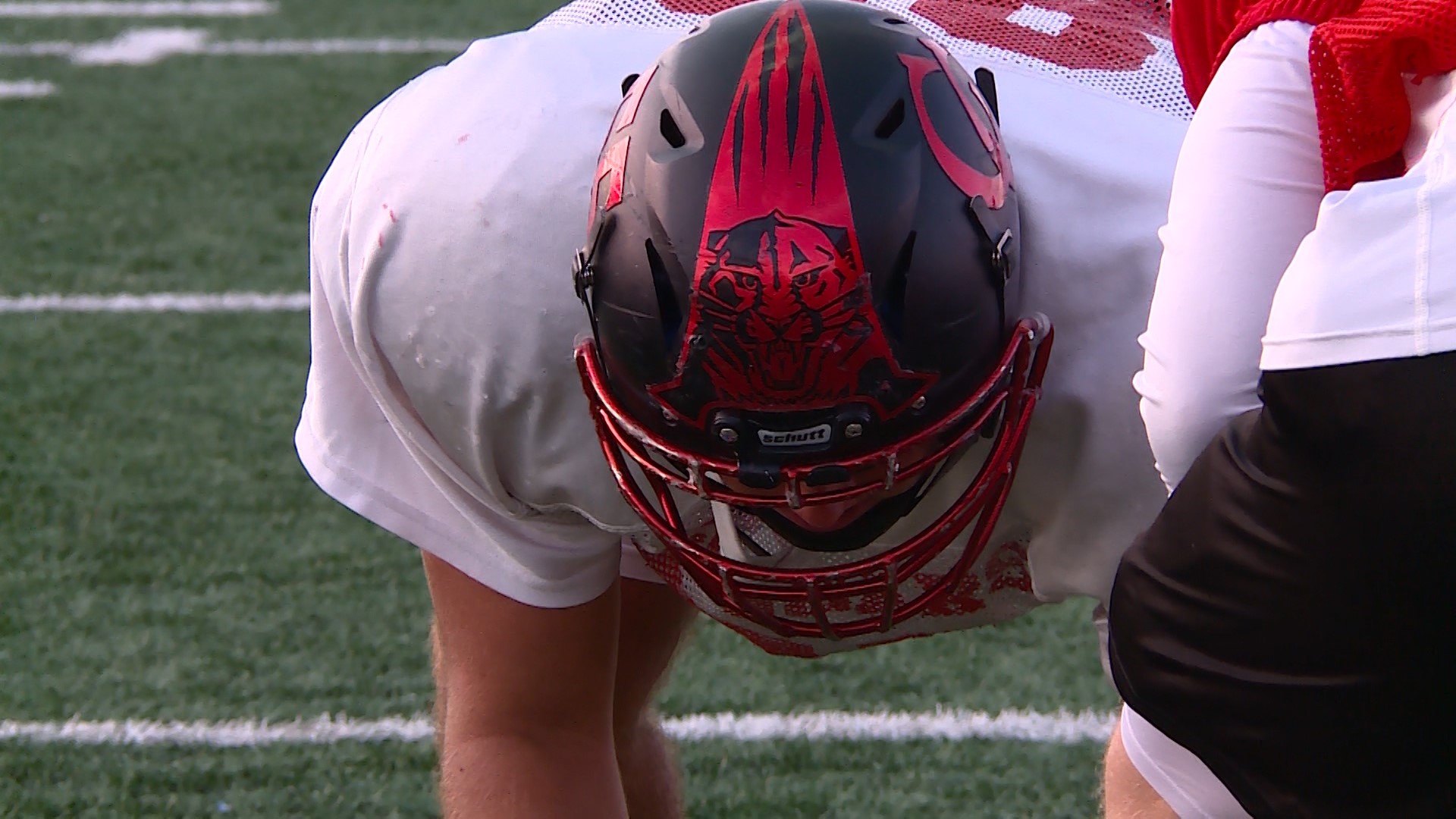 NEW BRAUNFELS, Texas — Wins are the most valuable commodity in sports, but they don't define a legacy.

The defensive lineman is about to play his last game. "I'm going to miss it whenever I leave," Stephens said. "It's hard. I'm not going to lie."

His Canyon Cougars are 0-9 on the season. Records are objective results--finite in time. Stephens will be remembered for something else.

"What he's done is he's been a part of that senior group, which has not let these kids flinch or give up an inch all year," head coach Joe Lepsis said. "He's not allowed that group of kids to slack off and we've continually gotten better."

Lepsis entered his second-year as head coach with 20 some-odd seniors on the roster. With experience not there, he leaned on guys like Stephens to lead the way.

"Cade is a great example of what we're trying to get out of all these kids…he's been great for us, he's been a great leader," Lepsis said.

Stephens said, "Don't get me wrong, the year has been rough. I always live with my dad's rule, 'Just power through it. Everything is going to be great in the end.'"

The great part about Stephens and his legacy is he is focused on the big picture—the process. He mentions the end, but it has nothing to do with himself.

"I think these young kids think the success is coming," Lepsis said. "I think they see that, but I also think they're going to be able to learn from the seniors in any type of adversity you never flinch. You don't ever give up and you keep grinding."

Down to the Wire | Friday Night Football Replay