The Panthers make their third trip to state and are still in search of their first 3A championship. 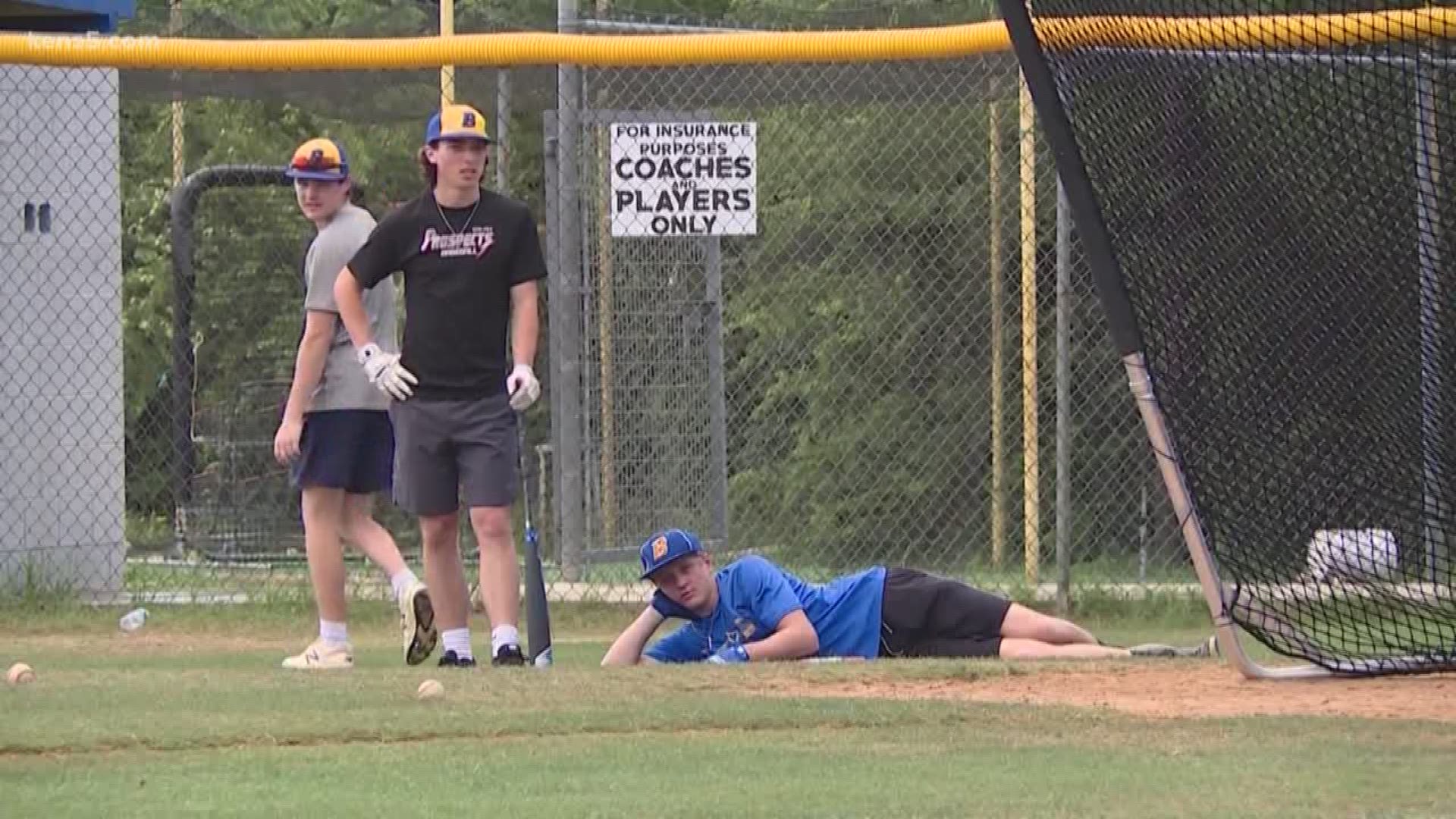 BLANCO, Texas — For the third time in school history Blanco baseball is heading to the state tournament. They did it back in 1988 and 2007, but now they're hoping this year will be the year they can bring home their first ever state championship.

"Well, Final Four is a different animal," Panthers manager Bryan Wyatt said. "Sometimes the kids will come up and maybe fall on their face because of the atmosphere, but I don't think these kids will do it. They've been strong all year."

Senior Eddie Calzoncit said, "It means a lot to the team and my dad always talked about how he made it and I haven't yet. So, it means a lot."

Calzoncit's father played on the 1988 team, also coached by Wyatt. Wyatt has been the head coach at Blanco High School for 34 years. In 1988 the Panthers lost in the state championship game. In 2007, the squad took a loss in the semifinals.

Wyatt is very encouraged heading to Round Rock this season, though. The team is hot right now. If they were to capture a state championship, that would mean Blanco would go a perfect 11-0 in the postseason and finish the year with a 34-4 record.

"That would be awesome to go that far--undefeated in playoffs would be amazing. I don't know if anybody has ever done that?" senior catcher Tyler LaRue said. "To be this far without losing a game and giving up many runs to an opposing team would be awesome."

LaRue is the son of former MLB catcher Jason LaRue and is heading to Rice next season.

Wyatt knows he has the team to win a title this year, it's now time to execute.

"You know I tell them when we get there the field will be immaculate. It's going to be a really nice field, but it's still the same game. We just have to go out and play Blanco baseball."

The Panthers take on Van Alstyne (29-5) Friday at noon from Dell Diamond Stadium.