Mark Few received 16 of the 63 votes for the award, while Juwan Howard of Michigan received 35. 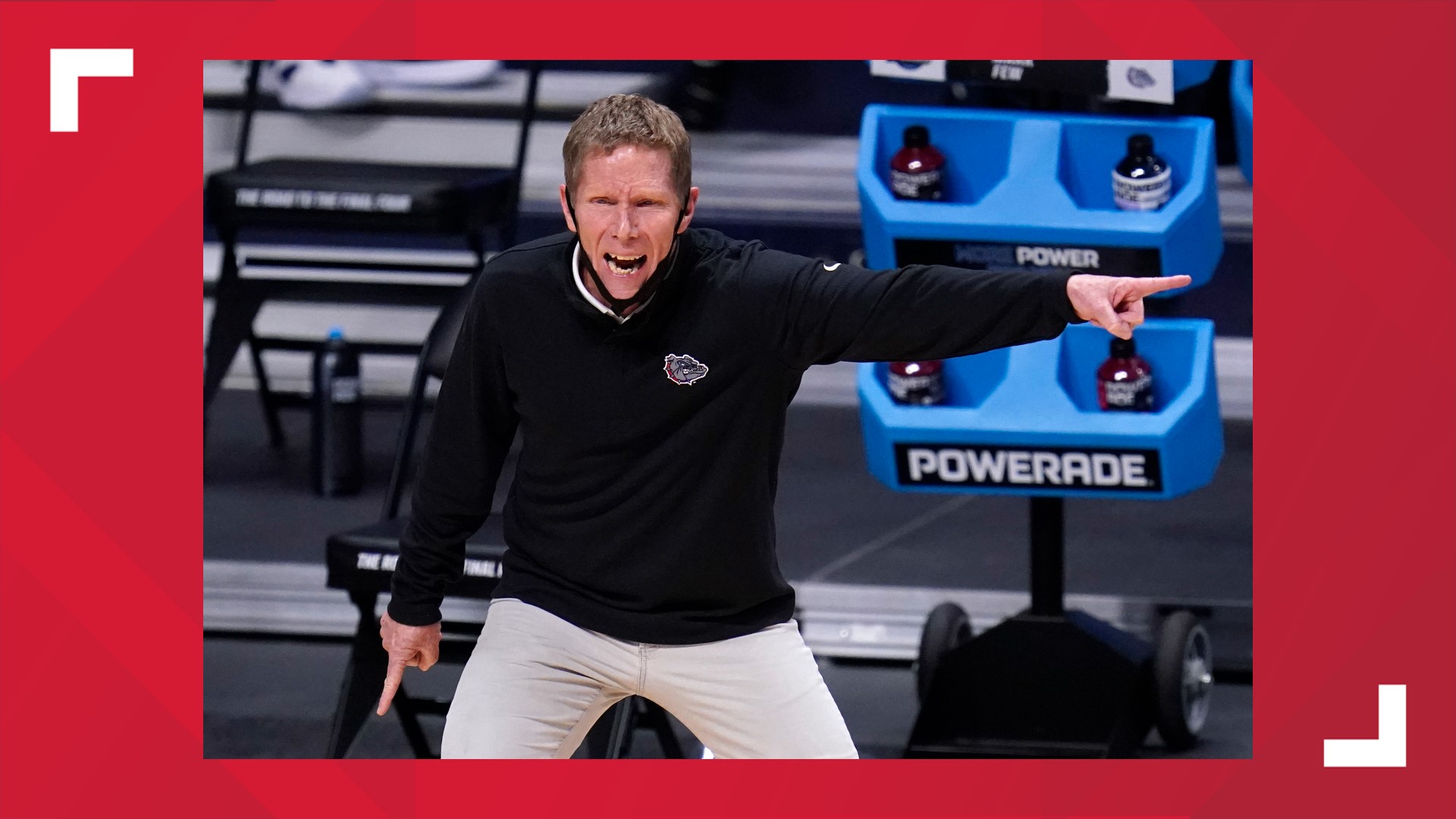 Howard is in his second year at Michigan and led the Wolverines to the Elite Eight before falling to UCLA. They finished the season ranked #4 with a 19-3 record.

Few has led the Bulldogs to an undefeated 30-0 season so far. He is looking to capture the school's first national title. If the Zags win the title, they would be just the ninth team ever to become undefeated champions.

Gonzaga would become the first since Indiana in 1976 to do so. No team has accomplished this feat since the NCAA Tournament expanded to 64 teams in 1985.

Gonzaga will play UCLA in the Final Four on Saturday, April 3 at 5:34 p.m. The game will air only on KREM.