The Boerne-Champion senior is the third golfer in 94 years to win back-to-back titles. 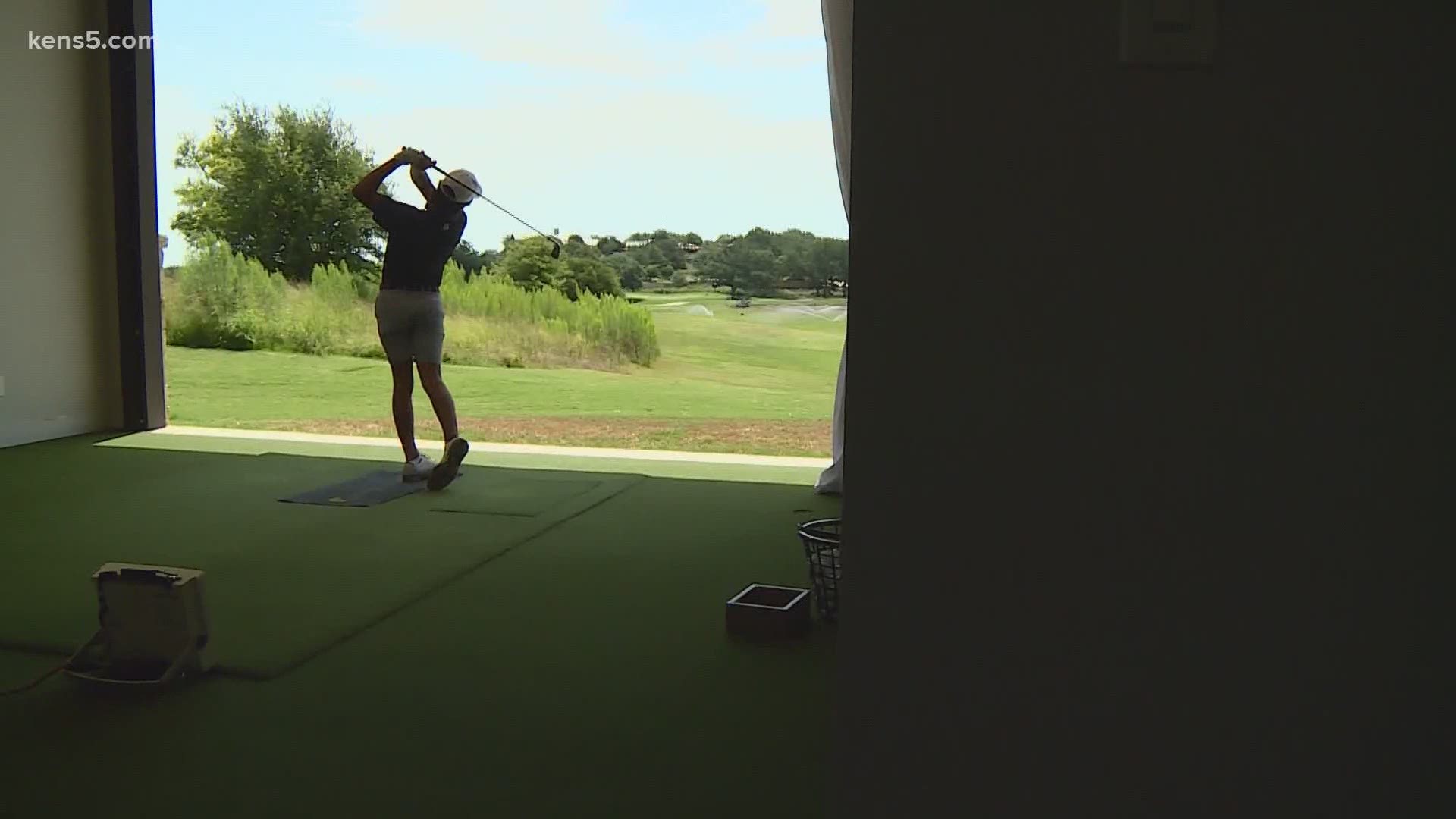 BOERNE, Texas — Looking around the golfing scene in our area, it's hard to miss Zach Heffernan.

"I just had that feeling I was going to play well," Heffernan said. "But winning back-to-back (titles), it was amazing."

He is the third player ever in the tournament's 94-year history to win in consecutive seasons. And he's the first to accomplish the feat in 25 years.

"It was awesome," Heffernan said. "I didn't know it had been that long until after the first round. They did an article saying the last person to win back-to-back was in 1994-1995."

Heffernan has been golfing since the age of 5, dropping putts and kicking butt en route to a college commitment at Baylor. He'll play for Mike McGraw, someone who has coached many PGA talents—most notably Rickie Fowler.

"Playing for him for four years, I think my golf game will be in the best shape that it can be," Heffernan said.

It's already pretty good, seeing as Heffernan has recently played in a Southern Amateur Championship and finishes higher than many of his competitors who have more experience than him.

"Like they're juniors and seniors (in) college, and I'm sitting here with one more year of high school getting ready for college," Heffernan said.

With his eyes on the future, he wants to finish strong at Boerne-Champion. Then, he'll carry that momentum into Waco with the Bears.

He's already got his next goals set.

"Win state as a team and individually. Then, in college, continue to improve and hopefully win a national championship."

The dream is to one day play on the PGA Tour.

"I've thought about it and what it would be like, but I got to focus on getting there first," Heffernan said.

It will take consistency.

Something he knows all too well.

Congratulations to Zach Heffernan on winning the Texas Amateur Junior Championship today in Houston! Three days of tremendous golf! We are proud of you! Go Chargers! ⛳ pic.twitter.com/W7N1VHneMI

RELATED: Former UTSA offensive coordinator happy to be back in new position with Roadrunners