Collen will be officially introduced May 5 at 2:30 p.m. at the Ferrell Center. 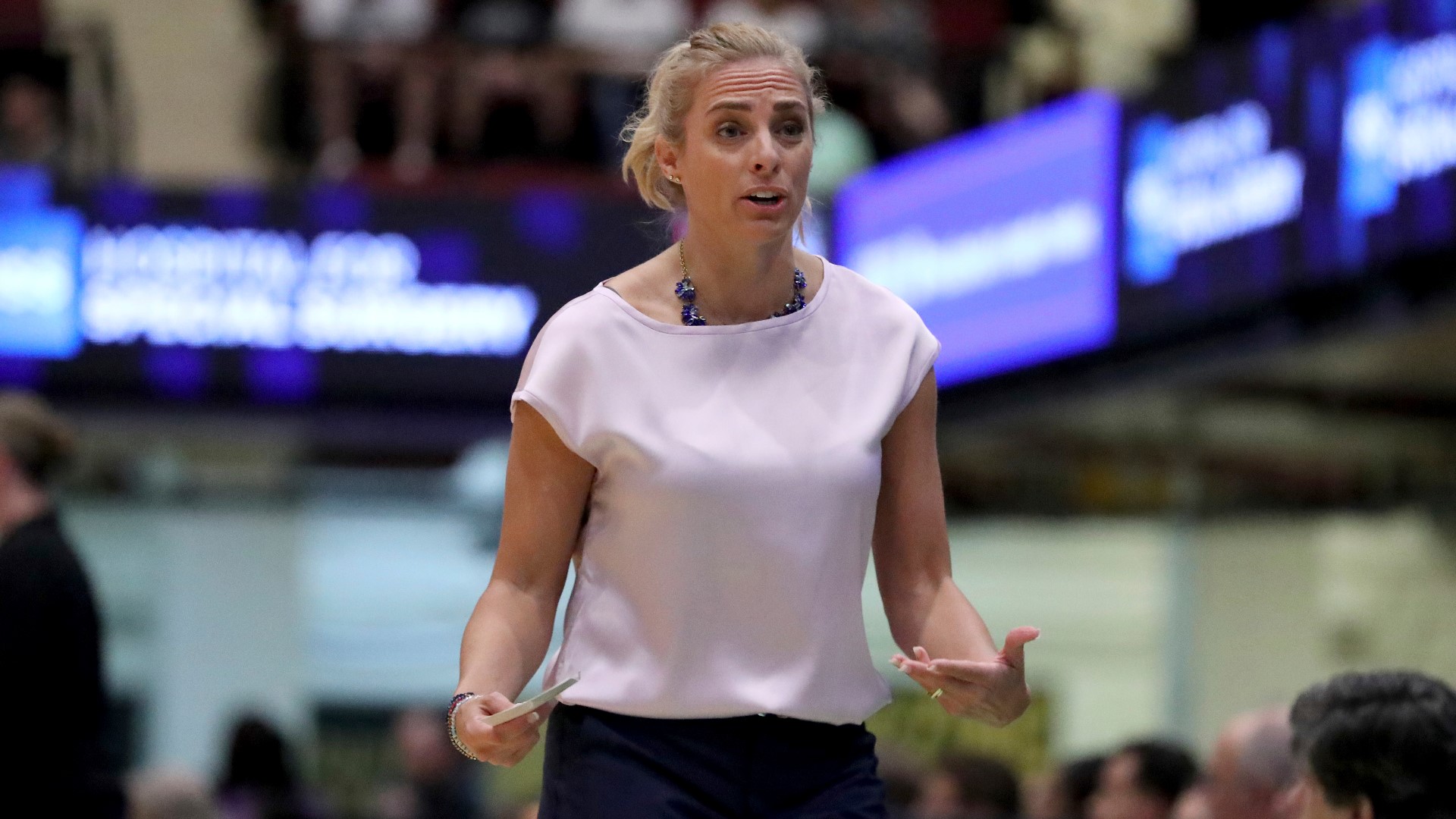 The announcement was made Monday, making Collen the fifth head basketball coach in Baylor women's basketball history. The new coach will be officially introduced Wednesday, May 5 at 2:30 p.m. at the Ferrell Center.

“Today is an exciting day for Baylor University and our women’s basketball program. Nicki is a passionate leader of young women and an elite basketball mind and teacher of the game,” Rhoades said in a release. “She is a great mission fit who shares in our vision of 'Preparing Champions for Life' by commanding excellence both on and off the court. Nicki’s professional experience will be invaluable to developing players for the next level. Her addition sustains our commitment to the women’s basketball program at the highest level. We welcome Nicki, her husband Tom and children, Connor, Reese and Logan, to the Baylor family.”

Collen comes to Baylor from the WNBA’s Atlanta franchise, where she spent the last three seasons at the helm for the Dream. Her rookie season in Atlanta resulted in a 23-11 season in 2018, where she earned WNBA Coach of the Year honors and helped the franchise to the WNBA Playoff Semifinals.

Prior to her arrival in Atlanta, she spent two seasons under head coach Curt Miller of the Connecticut Sun, helping the franchise improve from fifth in the East Division to second from 2016 to 2017, respectively.

“I am thrilled to be the head coach at Baylor University. I believe it is the top job in the country for women’s basketball,” Collen said. “I am excited to begin working with this extremely talented team and I am grateful for the unwavering support of President Livingstone and Mack Rhoades. The success of this program speaks for itself, and I will begin working today to ensure Baylor women’s basketball continues to be a program that excels at the highest levels.”

Read more about Collen's accolades and experience on the Baylor Athletics website.