A Change.org petition alleges the slogan embodies "both anti-Mexican and pro-slavery sentiments." 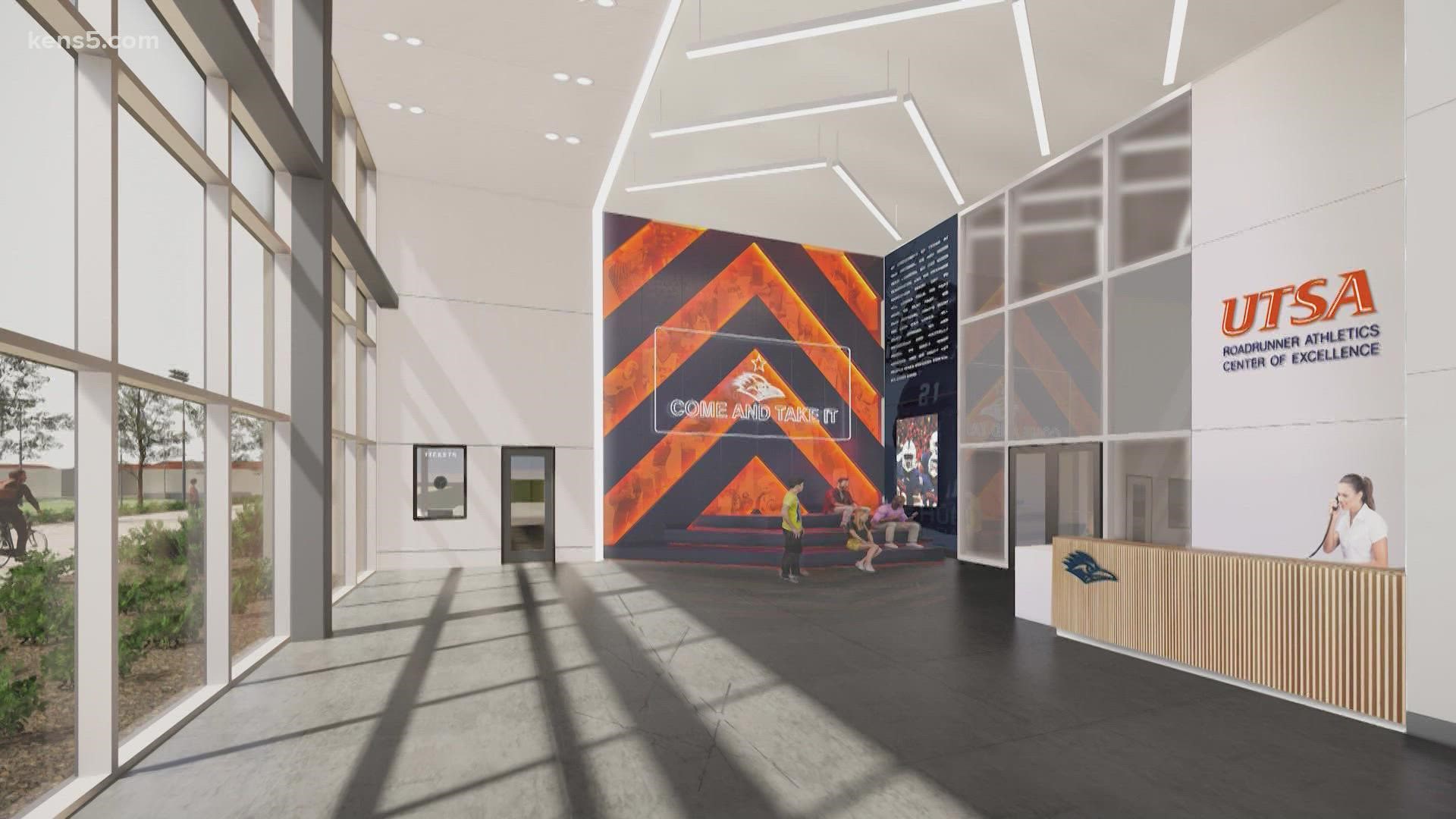 SAN ANTONIO — On Tuesday, the University of Texas-San Antonio announced they are retiring the 'Come and Take It' phrase ahead of the first home game of the 2021-2022 season, according to a release from the UTSA President Taylor Eighmy.

The change comes over concerns due to the racist connotation associated with the phrase.

The slogan has been around since 2016, when UTSA home games would feature a 'Come and Take It' chant along with the firing of a cannon. However, a petition was created to have the slogan removed years later.

The Change.org petition started by UTSA students alleges the slogan "both anti-Mexican and pro-slavery sentiments. It has carried those white supremacist beliefs from 1835 to today, and in that time has also been widely adopted by anti-government, pro-gun extremists, such as at the January 6th insurrection at the US Capitol."

Eighmy said he is ending the usage of the slogan due to it "becoming a distraction" from UTSA's mission and the likelihood of further usage "shifting our (UTSA's) focus away from our work yet to be accomplished."

In 2011, when UTSA was looking for a slogan to use, an athletics staff member turned to the "historic Texas Revolutionary Battle of 1836" that happened in Gonzales, Texas, and felt the phrase would offer an inspirational call for fans to direct at opponents.

In 2013, the Mayor of Gonzales attended the Oklahoma State game with a smaller "Come and Take It" flag and ran across the field. The tradition was then adopted in 2016, the Eighmy said.

Some people did not take too kindly to the news according to posts from UTSA fans.

Can’t wait to chant “COME & TAKE IT” before the 4th quarter starts. https://t.co/VJFuEh6SzK

I’ll be bringing my come and take it flag to the games.
Absolutely disappointing. https://t.co/wezFBswNvU

What a shame. Come And Take it!

But other fans welcomed the news with open arms:

@PresidentEighmy Great job leading @UTSA . I look forward to big things happening in the near future.

What’s wrong with UTSA twitter?
Something that’s proven to be be racially/culturally insensitive you still want to use? Shows who you really are….
Shoutout @PresidentEighmy for doing what’s right!

A new slogan is being worked on and is set to debut for the 2022 fall football season.

This football season marks the 10th anniversary of the UTSA football program and for each home game, UTSA will recognize those that have made the football team a success.

The first home game against Lamar will take place this Saturday at the Alamodome at 5 p.m.