'The Spring League' hopes to have forever home in San Antonio

With San Antonio continuously losing football teams, The Spring League is happy to bring six squads to the Alamo City for all fans to enjoy. 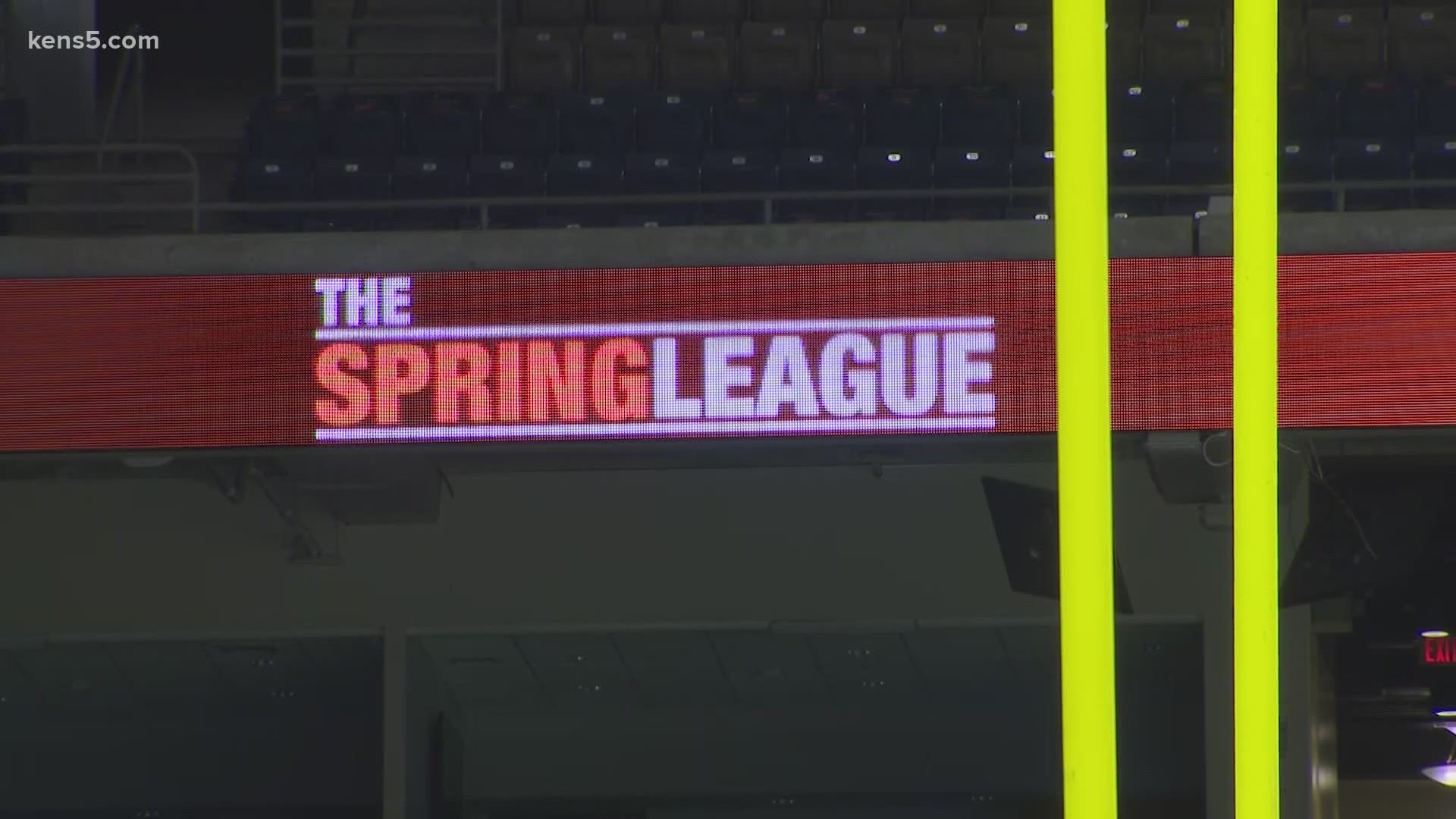 But, what if the Alamo City didn’t have to support a specific team? Maybe the Alamodome can just host an entire league.

“We feel like we could be here for multiple years," The Spring League CEO Brian Woods said. “Ultimately, our endgame is to get these guys signed by NFL clubs, but the product is exceptional.”

Woods launched The Spring League back in 2017. The six-team operation is more of a showcase for scouts versus a rallying cry for individual cities.

"It’s very similar in structure to the NBA Summer League, but it has worked for us. (It) has allowed us to achieve profitability and continue to operate as we’re going to be heading into our fifth year next season," Woods said.

Tomorrow at the Alamodome. The Spring League kicks off.

Former NFL and XFL players, along with former collegiate stars will take the field including some local talents like Judson product Andre Wilson and former Randolph star Bryan London II out of Texas State.

"You know, out of college, things didn’t go as planned," Wilson, a former UAB wide receiver, said. "So it’s always good to have another opportunity to do what you love.

London II, who had a stint with the Los Angeles Rams in the offseason, said, "COVID eliminated so many opportunities for a lot of people, including myself. I’m out here every day just giving everything I got because after this, you don’t know what’s next."

Not knowing what is next is what San Antonio is used to with football teams.

Woods is hoping to win the city over with loyalty and persistence.

“It’s a little counterintuitive that we’re operating in the fall with The Spring League, but I would tell you that our plan in 2021 is to return to a spring season. So we could be back in San Antonio as soon as February.”

It is a five-week stay in the Alamo City, with the four-week regular season kicking off October 27. The first of three games on Tuesday begins at 11:00 a.m. as Fox Sports 1 will air the matchups throughout TSL's stay in San Antonio.

The championship game is on November 23 and fans will be allowed to watch a select handful of matchups inside the Alamodome. 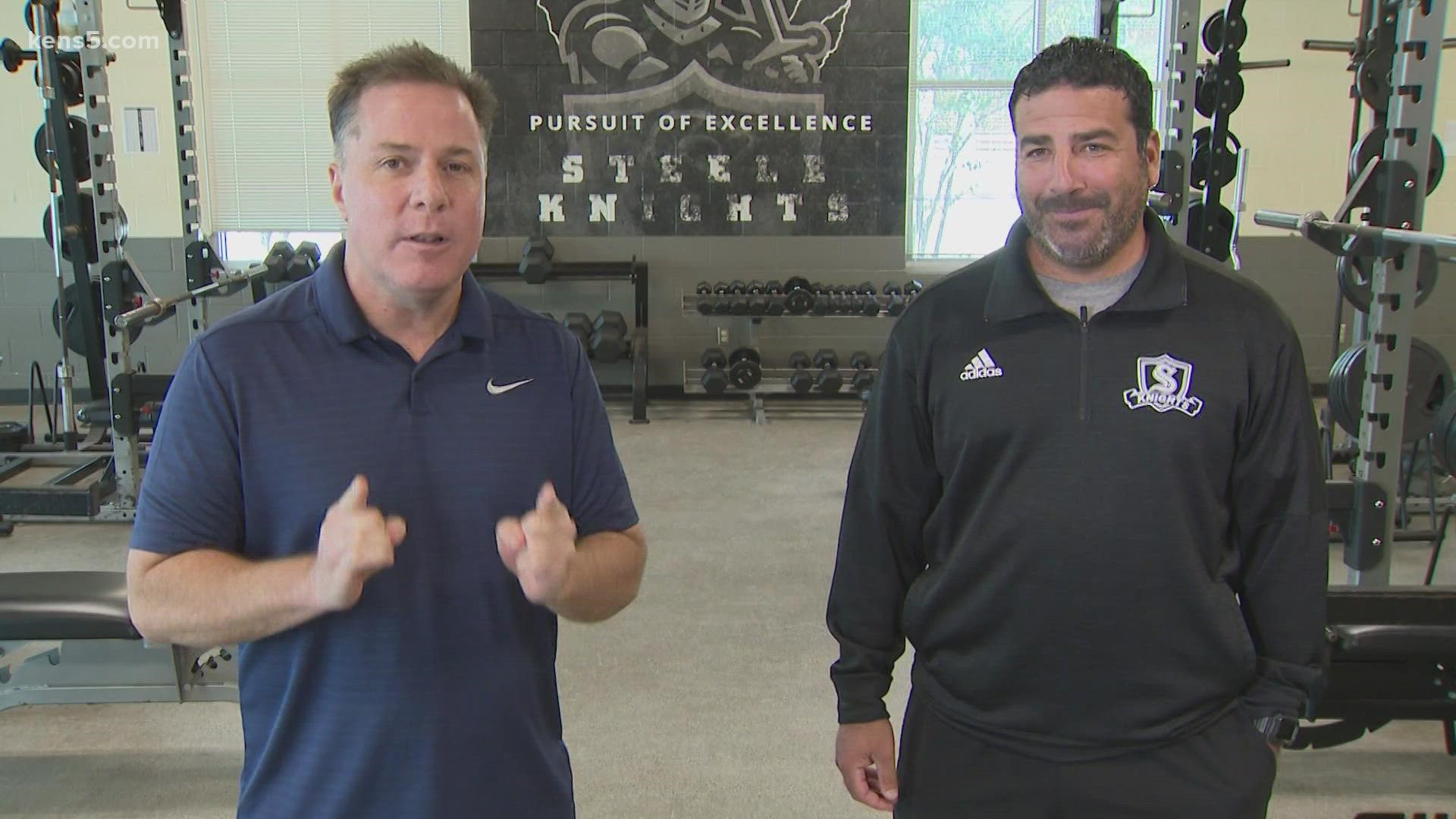