Quarterback Logan Woodside is continuing his professional football career with the Tennessee Titans. 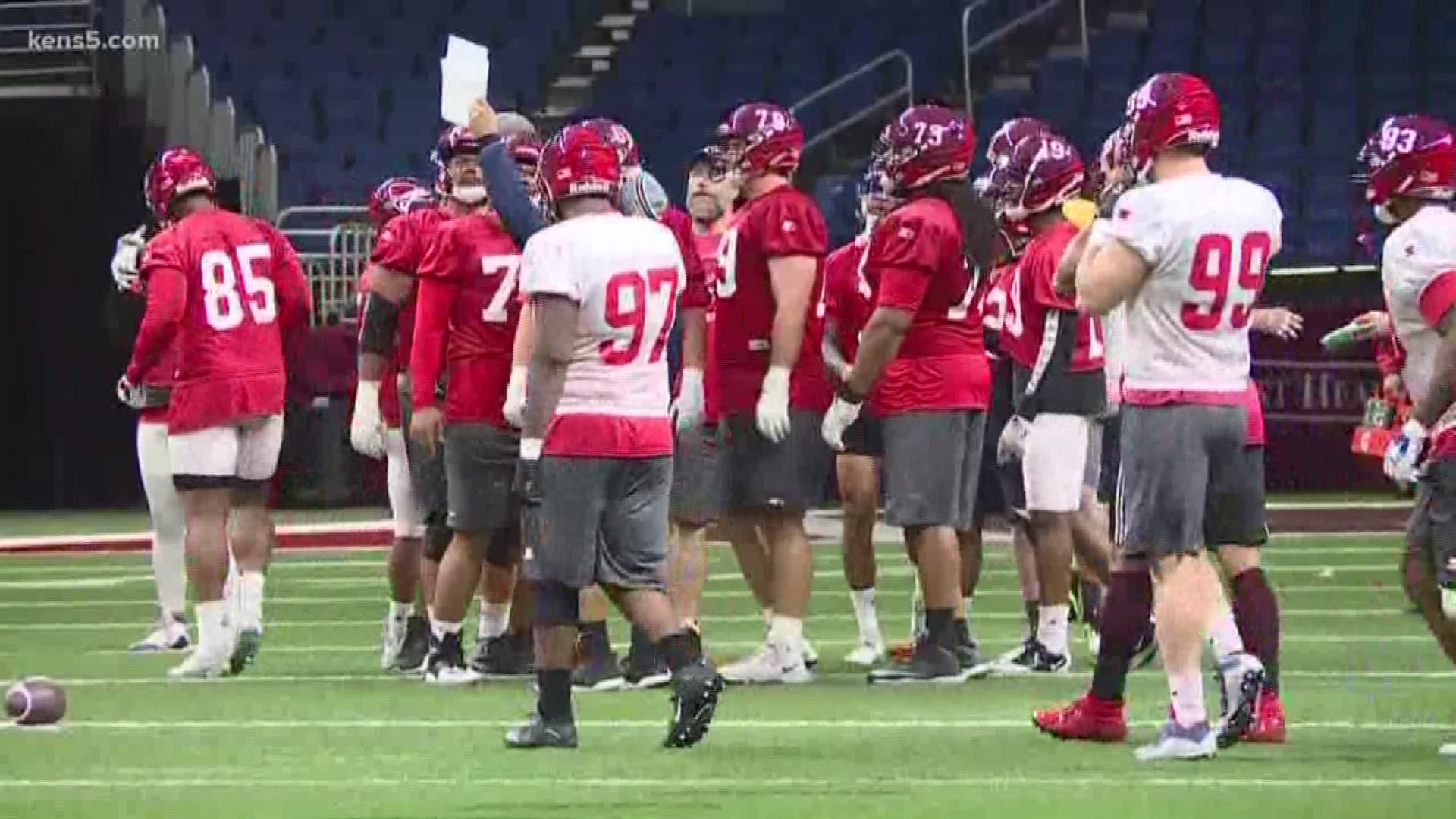 SAN ANTONIO — When the Alliance of American Football closed up shop last week, the league opened up its players to sign with National Football League teams. Last week, three San Antonio Commanders made the jump, and today, another San Antonio standout is joining them in the NFL.

Woodside spent time with the Titans last season before signing with the Commanders. In his seven games with San Antonio, Woodside threw for 1,385 yards and seven touchdowns while leading the team to a 5-3 record.

Woodside was one of two AAF players the Titans signed Monday. Tight end Keith Towbridge played with the Atlanta Legends; he also spent time in the NFL with the Buffalo Bills prior to joining Atlanta.

Commanders defensive back De'Vante Bausby signed with the Denver Broncos shortly after the AAF suspended operations; Derron Smith and Duke Thomas signed with the Minnesota Vikings.

RELATED: COMMENTARY: San Antonio deserved better than it got when Dundon pulled plug on AAF 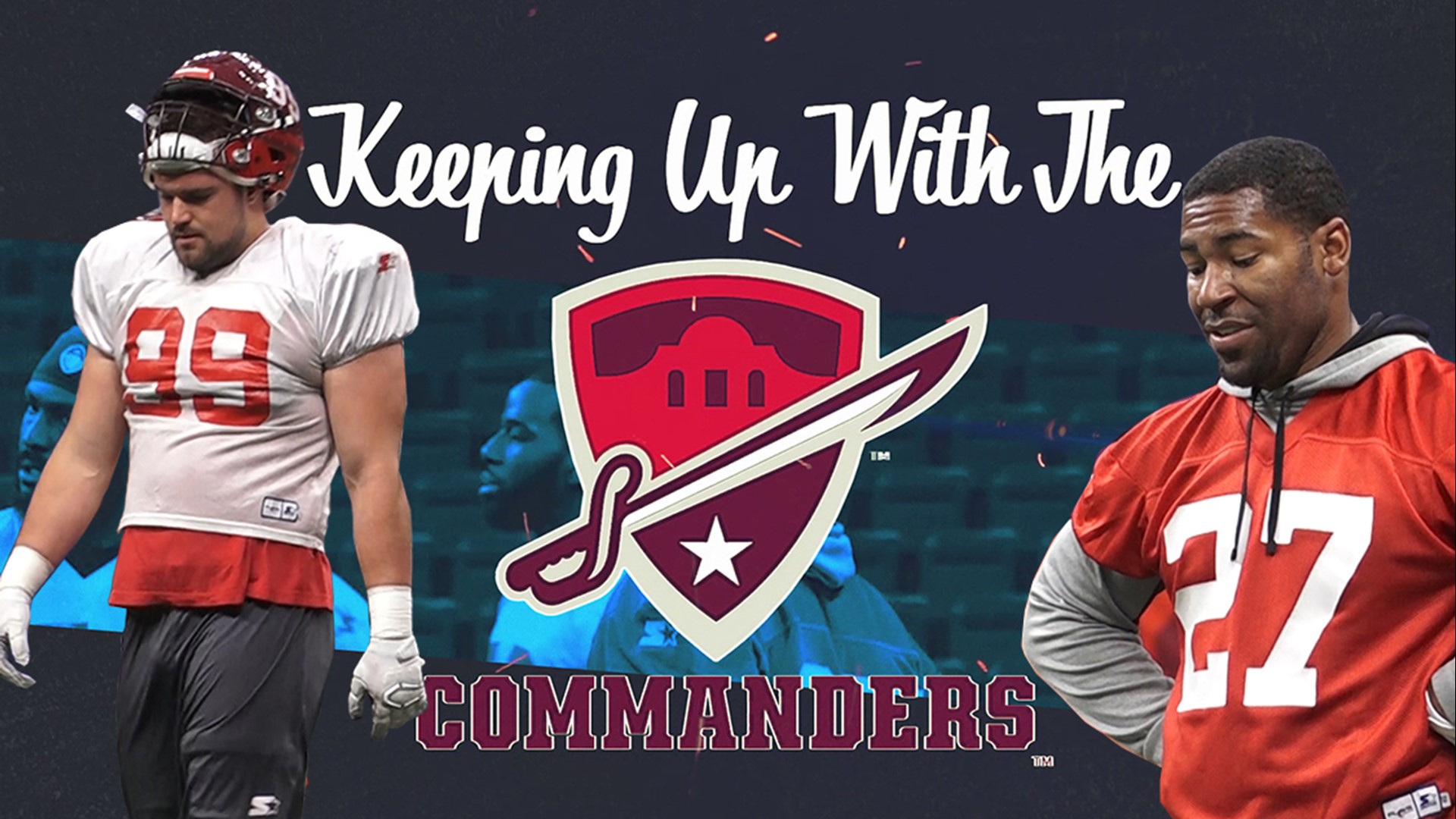 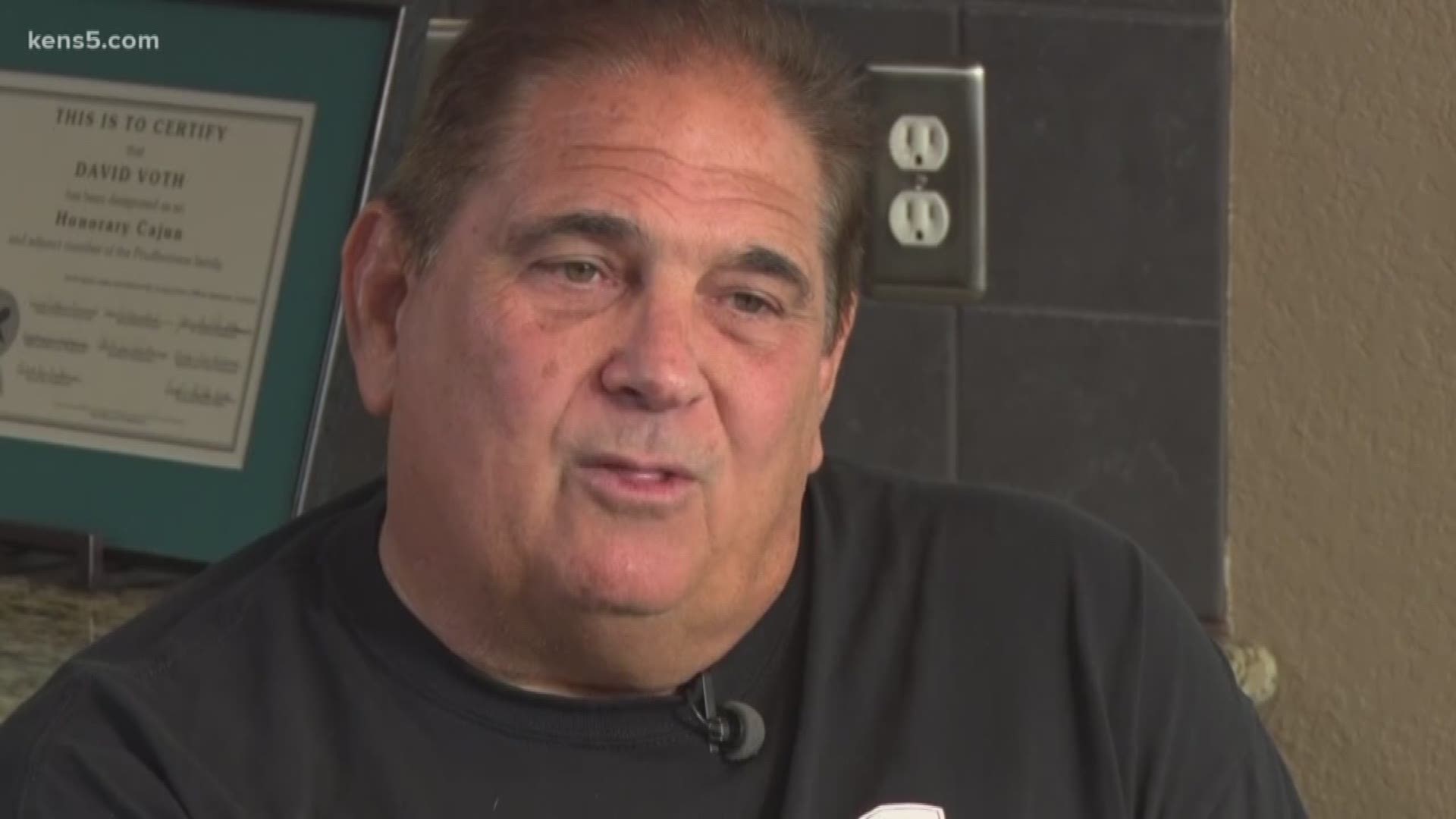