A multi-million dollar investment in recent days, the league said, means they're in good shape. Reports across the world of sports say differently. 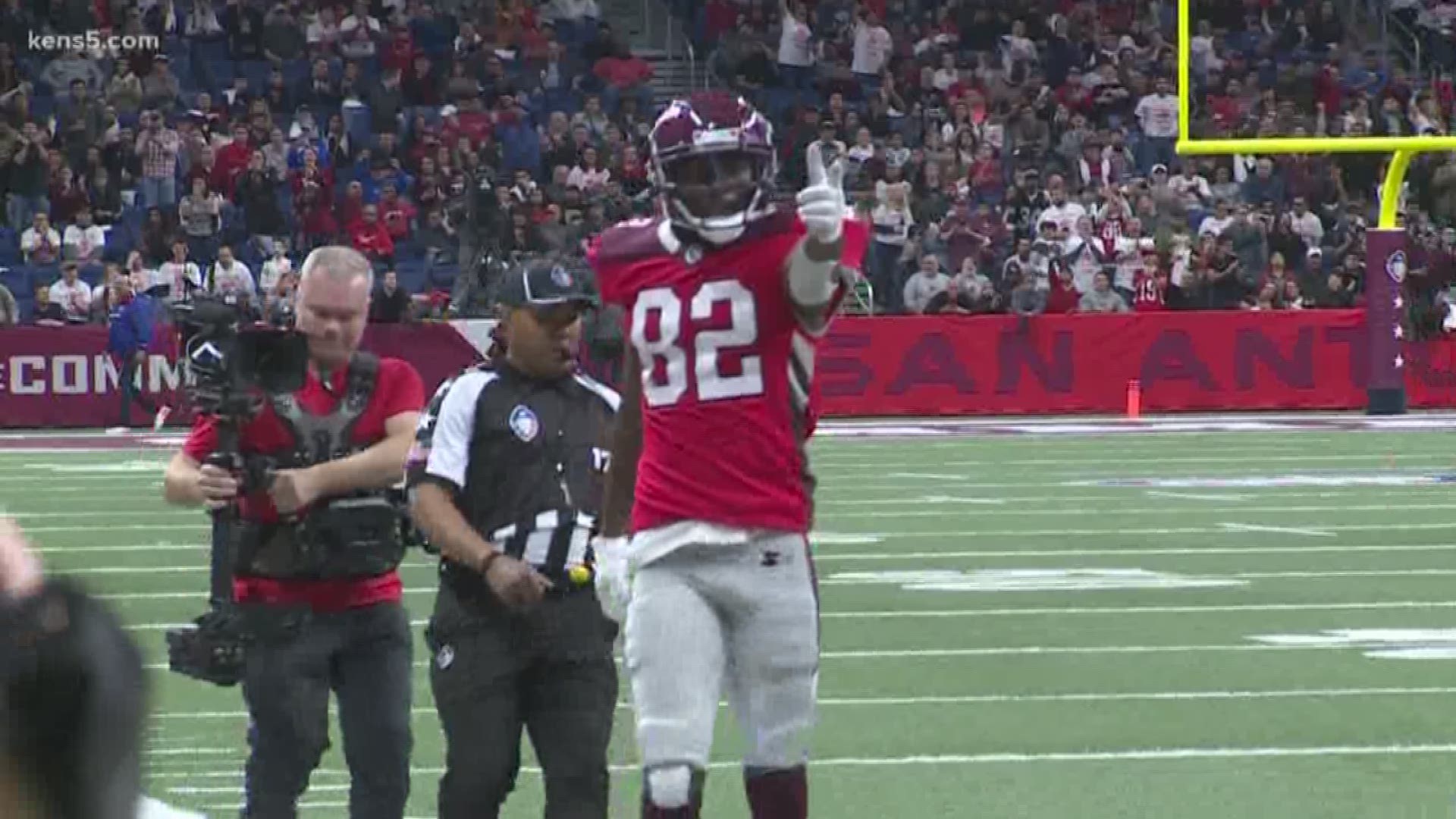 SAN ANTONIO — Could San Antonio’s new beloved sports team already be in danger of going away?

The Alliance of American Football, or AAF, is responding to claims of a financial bailout after reports surfaced the league couldn't meet its payroll. A multi-million dollar investment in recent days, the league said, means they're in good shape, but reports across the world of sports say differently.

A lot of these sports leagues have come and gone, so one of the questions we asked right off the bat was ‘what makes this different?’

The league has denied any payroll problems. The AAF said after the successful opening weekend, they received calls from several investors.

Tom Dundon, the owner of the NHL's Carolina Hurricanes, has come in with a $250 million investment in the league. According to an ESPN report, Dundon will become the league's new chairman.

The league is dismissing reports that the investment is a bailout.

The San Antonio Commanders lead the league in attendance after two weeks, so the Alamo City would feel the pain if the league folded.

“This investment validates all the hard work that our team has done to date and it sets us up to focus on execution and growth over the next couple of years… The city of San Antonio has far exceeded my expectations on embracing us as their pro football team and having Tom’s support financially. With his expertise and leadership, it will allow The Alliance to move even faster as we grow our business and keep high quality football playing in the Alamodome.”

The league is independent from the NFL, but a move to become an official developmental partner or minor league could happen in the future.

RELATED: Commanders confident they can bounce back on the road after Sunday's loss to Apollos

RELATED: Commanders may have lost on Sunday but the fans took home a 'W'