With the news that the Round Rock Hairy Men's season has shut down due to COVID-19, the Chanclas are now playoff-bound. 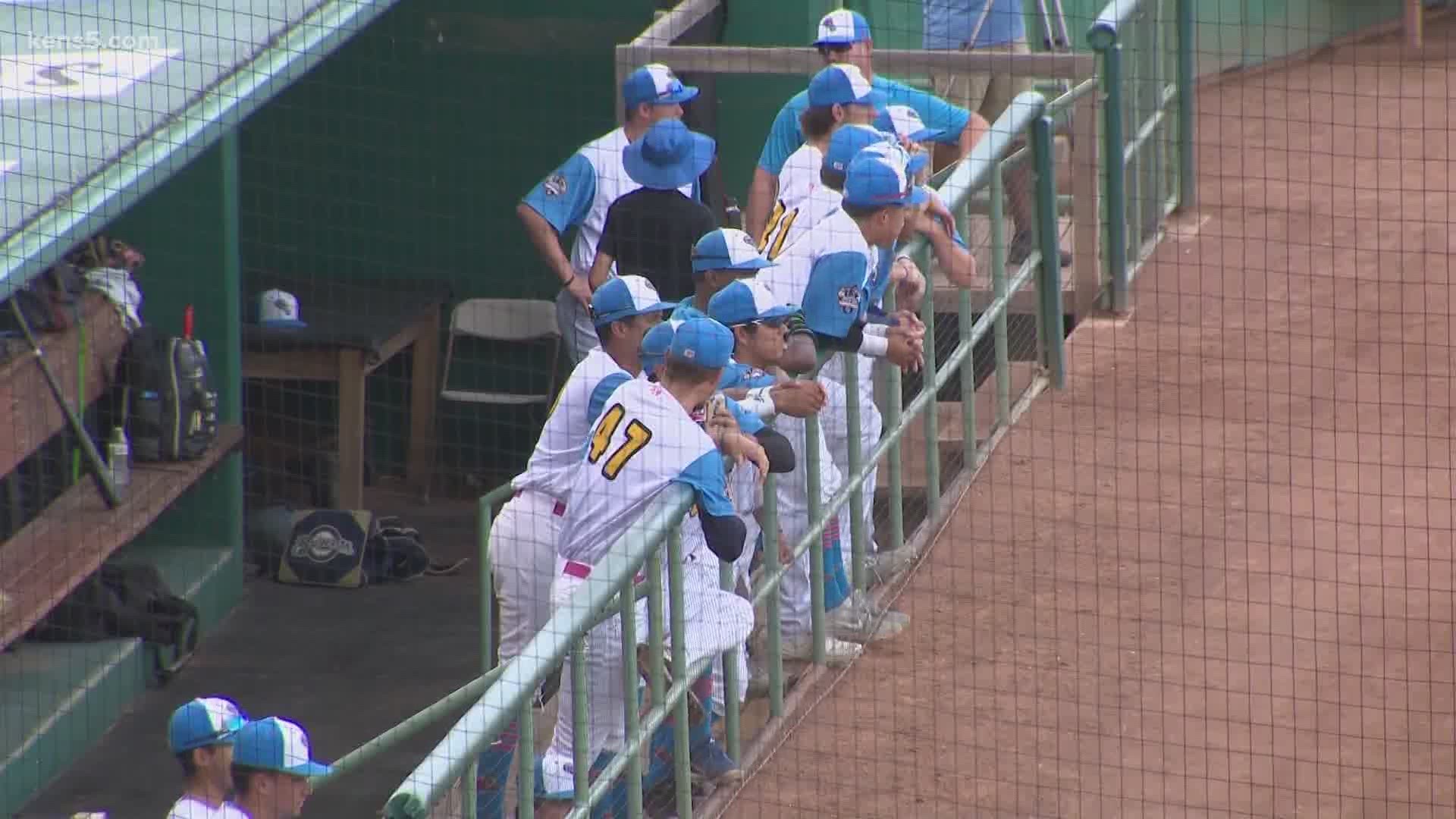 Saturday began with the news of the Round Rock Hairy Men shutting down its season after members of the team tested positive for COVID-19. Instead of playing in a game to decide its playoff fate, San Antonio instead found itself playoff bound, but needing an opponent to stay ready for next week. The opponent turned out to be Texas USA Baseball of the Centex Collegiate Baseball League.

After both teams were kept off the scoreboard through two, the Flying Chanclas changed the flow of the contest in a big way in the third. San Antonio sent 12 men to the plate during a seven-run uprising, with Ryan Flores collecting two hits on his own.

After Texas USA plated its lone run in the fourth, San Antonio further opened up the floodgates in the fifth with another three-run rally.

The Chanclas were able to get their arms ready for the postseason, having nine pitchers each get an inning of work Saturday. Logan Garza, Derek Klosowski, Jacob Morin, Johnny Panatex, Jeremy Thompson, Nico O’Donnell, Connor Schmidt, Arturo Guajardo and Garrett Egli combined on a two-hitter and racked up 14 strikeouts.

Notes: With Round Rock having to end its season, San Antonio will get credit for two wins and will finish the regular season with a record of 16-12. San Antonio will meet Brazos Valley in next week’s South Divisional Playoff Series. Game 1 will be played on Tuesday, August 4. The location is to-be-determined pending Brazos Valley’s season finale Sunday vs. Victoria. The Bombers defeated the Generals 4-3 Saturday night to improve to 17-12. A Brazos Valley win Sunday would give the Bombers the South Division title and Games 2 and 3 (if necessary) at home. In that scenario, the Chanclas would host Game 1 Tuesday night. A Brazos Valley loss Sunday would give San Antonio the South Division title. In that scenario, the series would open in Bryan, TX Tuesday night and then conclude at The Wolff (Weds and Thursday, if necessary).