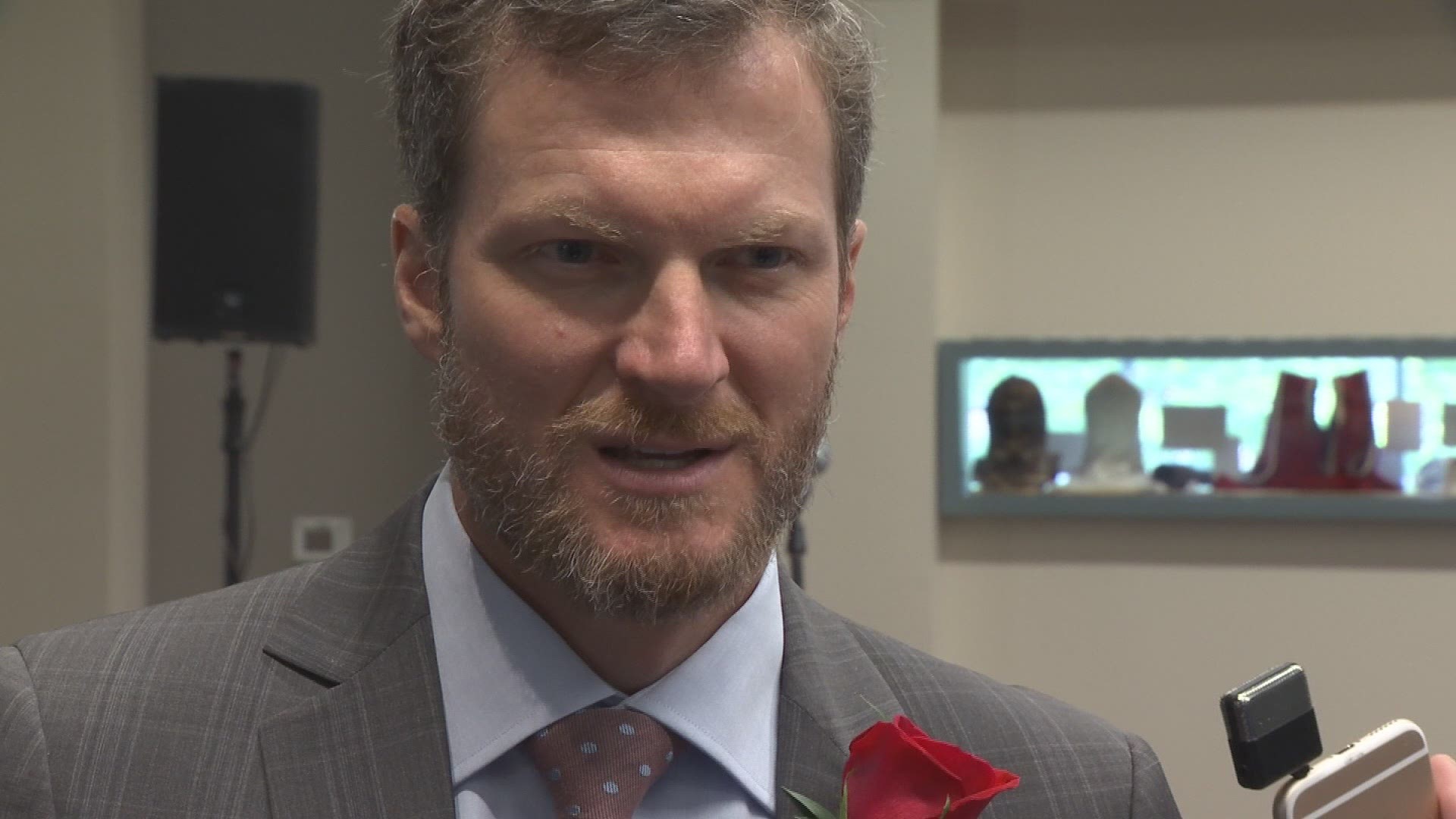 Earnhardt Jr. competed in more than 600 races, winning the Daytona 500 twice and earning 26 Cup victories. The Kannapolis native was consistently voted the most popular driver by fans.

Love has 21 wins on the PGA Tour and was ranked in the top 10 of the official World Golf rankings for more than 450 weeks. Love is a Charlotte native and joined the World Golf Hall of Fame in 2017.

Overman was a three-sport athlete at Guilford College and a legendary high school football coach.

For more information on each of the inductees, visit the North Carolina Sports Hall of Fame's website.