Matadors made the postseason for the first time since 2006, and snapped a streak of 11 losing seasons with a 7-4 finish in 2018. 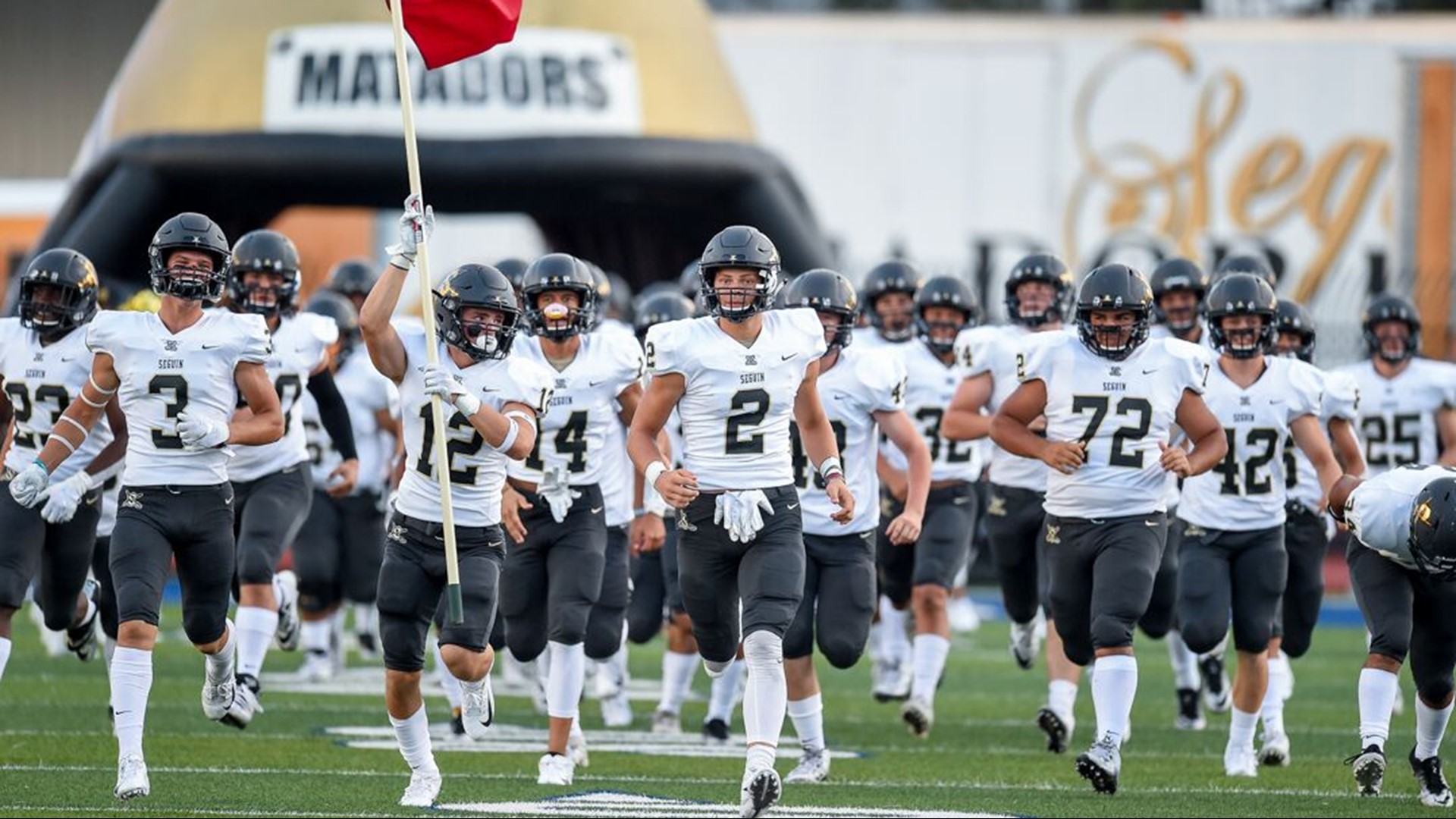 Predicting the District 12-5A / Division I race

8. Austin Travis (1,412): Rebels tumbled to 0-10 last year and extended their string of losing seasons to five.

Here is a breakdown on Seguin, the only San Antonio-area team in District 12-5A / Division I:

Last playoff appearance: 2018, lost to Georgetown 21-6 in 5A Division I bidistrict

Outlook: After going 2-8 in each of their first two seasons under coach Travis Bush, the Seguin Matadors ended two streaks last year that had weighed them down for more than a decade. Seguin made the playoffs for the first time since 2006 and snapped a string of 11 losing seasons. The Matadors lost some key players to graduation, but the return of senior quarterback Jhalen Mickles should help them stay in the playoff hunt. A dual threat, Mickles passed for 510 yards and four touchdowns and rushed for 422 yards and four more TDs last year. Senior running back Tavawn Williams, the district's 100-meter champion in track, will take some of the pressure off Mickles with his big-play ability. Williams rushed for 302 yards and three TDs last season. Mickles and Williams will operate behind a line anchored by seniors Josh Avalos and Daniel Gonzalez. The defense will be led by senior ends Chance Brewster and Chanse Hernandez. Brewster had 41 tackles and four sacks last year, and Hernandez finished with 18 stops and 3.5 sacks. Another player who could contribute to the defense is junior Marques Washington, who returns kicks.