Starting Friday, most Texas counties will be able to host in-person spectators for outdoor sporting events in venues. But capacity will be limited to 25%. 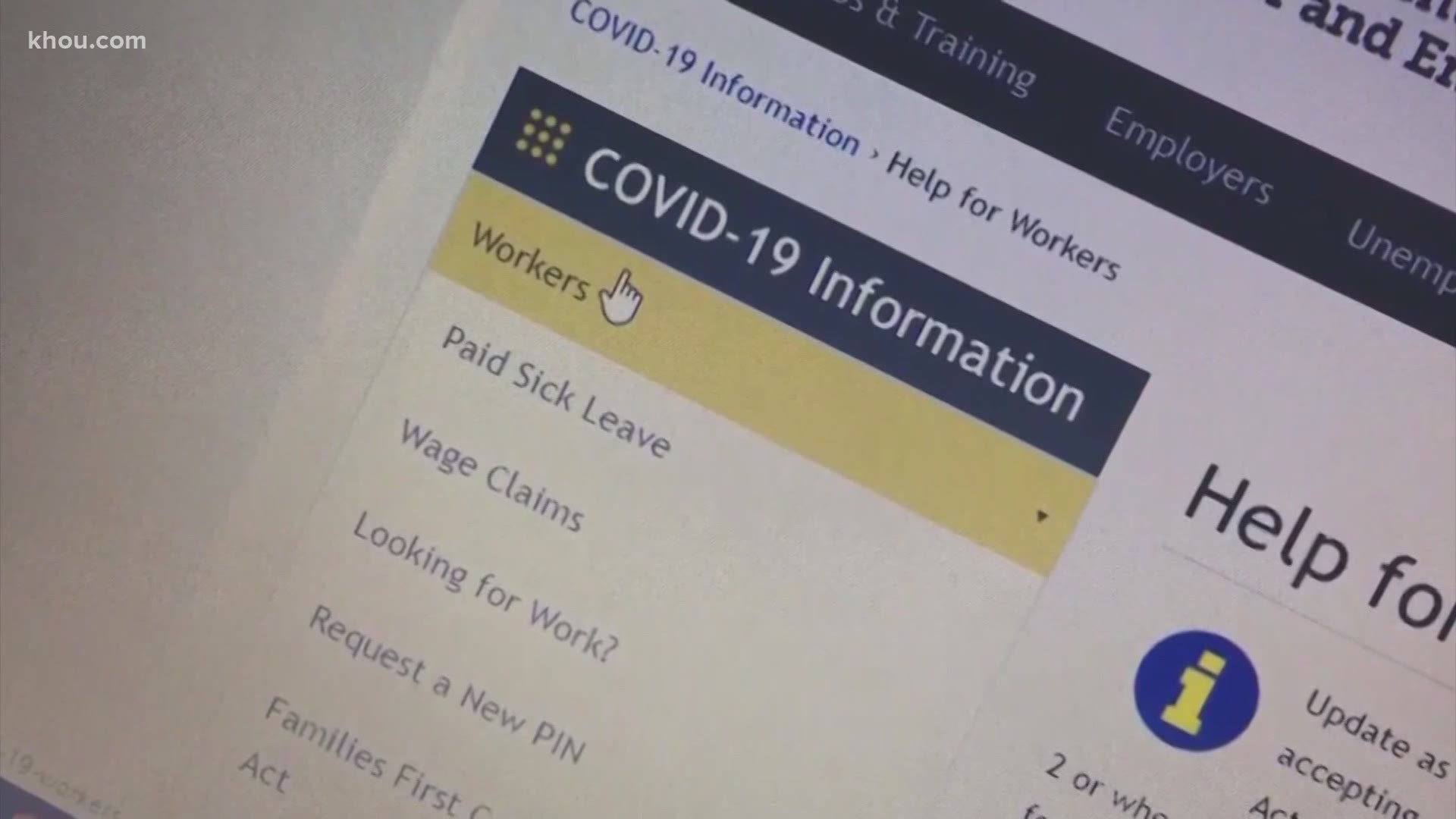 In a new proclamation Thursday, Gov. Greg Abbott announced that fans will be allowed at outdoor pro sporting events in most Texas counties with limited capacity, under a new expansion of his most recent wave of economic reopenings.

Starting Friday, all Texans counties — excluding Deaf Smith, El Paso, Moore, Potter and Randall counties — will be able to host in-person spectators for outdoor sports for venues as long as visitors are capped at 25% capacity. Leagues will first have to apply to — and receive approval from — the Texas Department of State Health Services.

Under the revised rule, fans are still banned from attending indoor sporting events in-person. The rule does not address college or high school athletics.

Abbott had already allowed certain professional sports — basketball, baseball, car racing, football, golf, softball and tennis — to resume in Texas starting May 31. He'd initially said those games would go on without fans in the stands. But his latest announcement comes nearly a week after the governor said the state is working to start the college football season on time, with at least some enthusiasts in attendance.

“If you want a prediction, my prediction is yes, we are gonna have college football beginning as scheduled ... with at least some level of fans in stands,” Abbott said on Friday in the interview with KXAN-TV in Austin.

The health agency’s protocols for adult recreational sports participants include a recommendation of wearing a face mask during sporting events and practices, screening individuals for symptoms of COVID-19 and using and carrying hand sanitizers.

Spectators, meanwhile, are encouraged to avoid being in groups larger than 10, maintain a 6-foot distance from others when possible and wear cloth face coverings.

Thursday’s announcement comes as the total number of coronavirus cases in Texas increased to 57,921, including 1,562 deaths, according to the latest data from the Department of State Health Services. Out of Texas’ 254 counties, 230 are reporting cases.

READ MORE ABOUT THE STATE'S REOPENING