You can watch the parade on the WFAA app and our YouTube page.

The parade kicks off at 6 p.m. Tuesday in downtown Waco.

You can watch the parade on the WFAA app and our YouTube page.

The City of Waco says people are encouraged to wear masks and distance while attending the ceremony as a way to show support for the championship team.

The parade will include student-athletes, coaches, administrators, invited guests, local city officials and other honorees. The Bears will also be joined by Baylor University, City of Waco, the Waco Chamber of Commerce and the Baylor Bear Foundation.

Free parking can be found in various lots in the Downtown Waco area. Go here to view a parking map.

The ceremony will include a proclamation from the City of Waco, along with speeches from Mayor Dillon Meek, Baylor University President Dr. Linda Livingstone, Baylor University Athletic Director Mack Rhoades and Baylor Bear Coach Scott Drew. 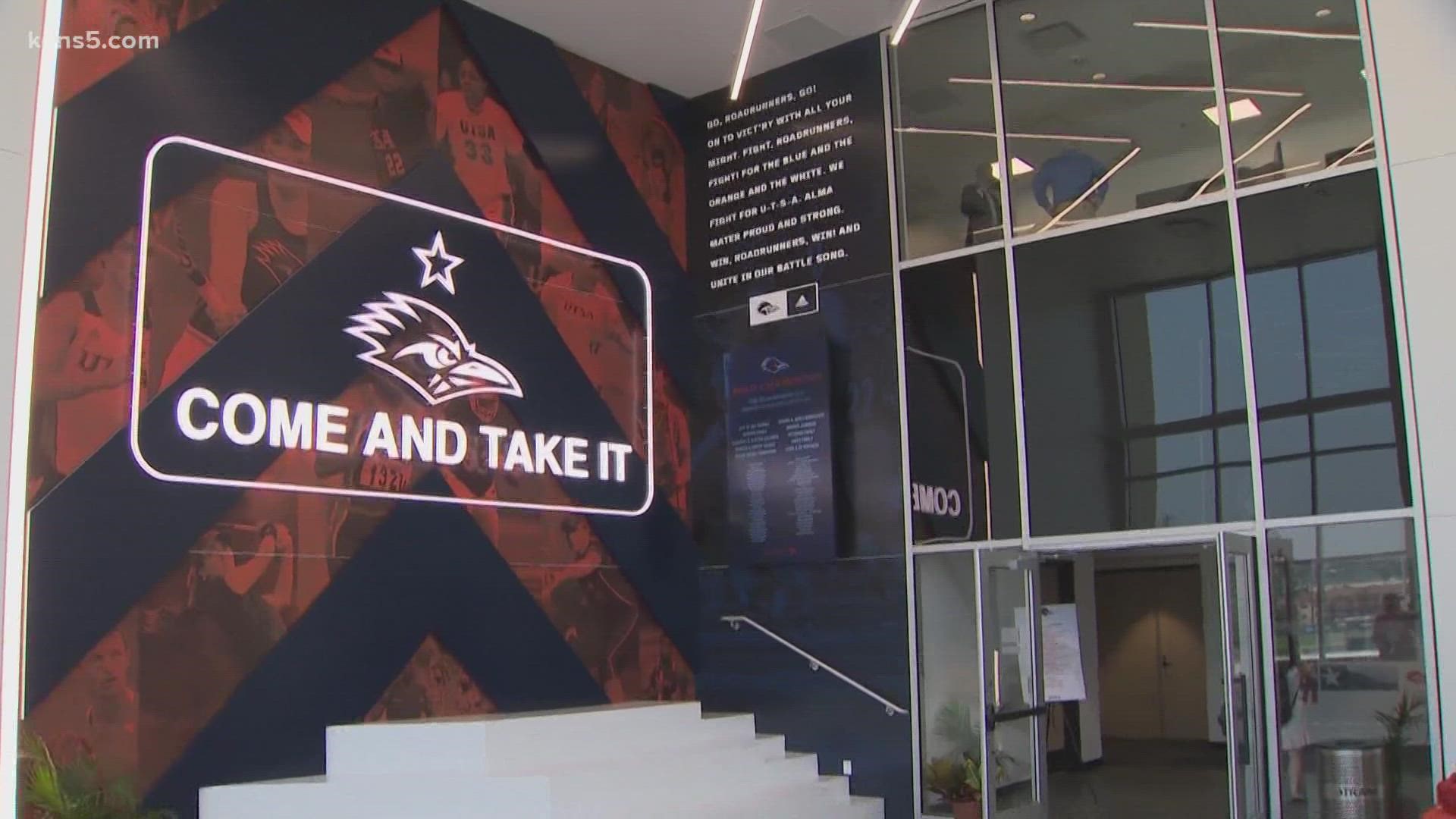 UTSA ends its 'Come and take it' rally cry