Boston, which has won seven straight since losing its opener, outscored the Silver and Black 60-30 in the paint. 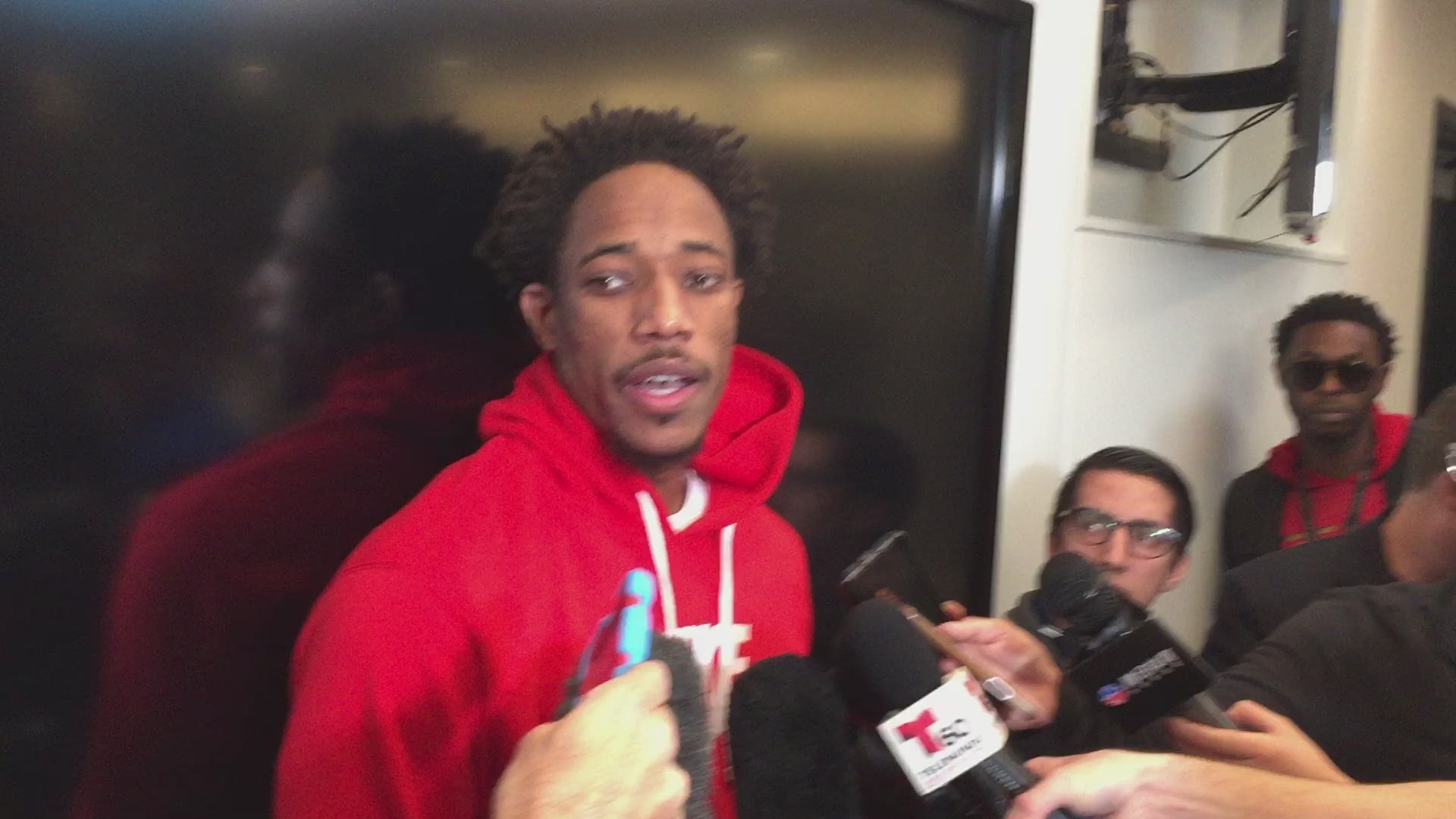 SAN ANTONIO — It's still early in the NBA season, but if the Boston Celtics can continue playing like they did Saturday in a 135-115 blowout of the Spurs, they're going to make a run at the Eastern Conference title.

Aggressive from the get-go, the Celts imposed their will on the Silver and Black at the AT&T Center and won their seventh consecutive game since losing their season opener.

Guard Jaylen Brown scored a season-high 30 points and backcourt mate Kemba Walker had 26, sparking a Boston effort that made short work of the tepid Spurs.

In the end, San Antonio simply couldn't offset Boston's inside punch. The 60 points in the paint were a season high for a Spurs opponent, as were the 135 points allowed. Boston led by as many as 24 points in the fourth quarter.

"You have to bring your A-game," Spurs coach Gregg Popovich said. "I thought that we got intimidated to start and didn't play aggressively. They hit some shots, but I thought we were really soft defensively and it took its toll, because they came out aggressive and physical.

"We were better in the start of the second half, but too inconsistent and they played great. They deserved to win, obviously."

Asked about Boston's dominance in the paint, Popovich said: "They just did it. They were great, they were aggressive." 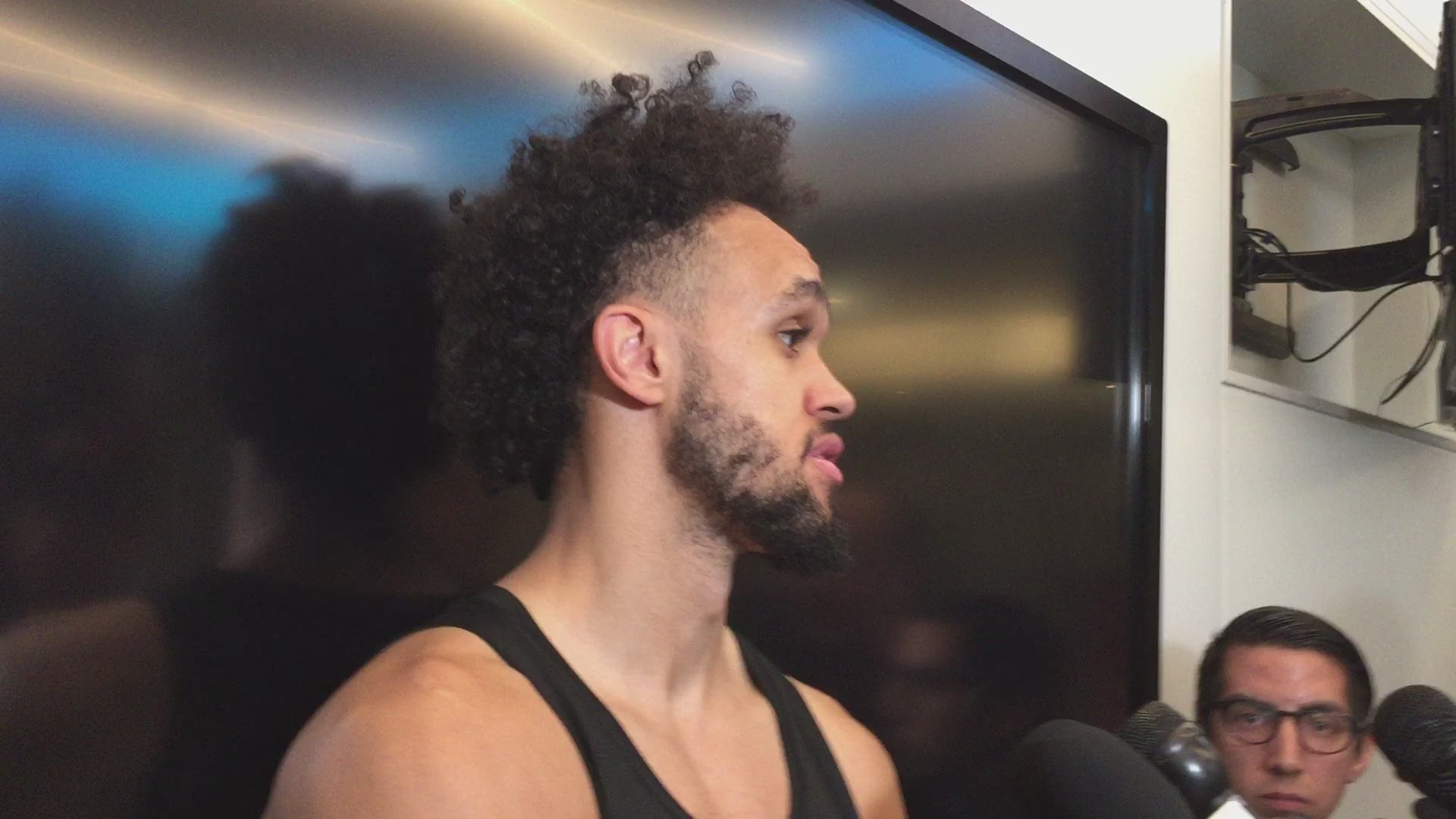 The Spurs (5-4) end their three-game homestand Monday night against the Memphis Grizzlies.

DeMar DeRozan and Patty Mills led the Spurs' scoring with 22 and 20 points, respectively. Power forward LaMarcus Aldridge, who scored 39 points in a home win over Oklahoma City on Thursday night, finished with only three against the Celts.

Aldridge didn't make his only field goal of the game until 1.3 seconds remained in the third quarter. He finished 1 of 4 from the field and 1 of 2 from the free-throw line.

Popovich praised the Celts and their coach, Brad Stevens, when he was asked about the Spurs needing more from Aldridge on down nights.

"You need more from everybody on nights like this," Popovich said. "Boston is a talented group. Brad does a great job with them. They've been together for a little bit now. They're playing with aggressiveness and unselfishness that's top order."

Popovich wasn't expecting what he saw from his team Saturday.

"What surprises me is that we were so unaggressive and so unphysical against a team," Popovich said. "I mean, I was excited as hell. My team didn't seem to be as excited.

"I thought it would be a great night just to go compete against a talented team like that, that's going to be contending in the East. But we really didn't look like that."

Credit: Photo by Antonio Morano bit.ly/XR79FT / Special to KENS5.com
Celtics center/forward Robert Williams III scored 11 points on 5-of-5 shooting in Saturday's 135-115 blowout of the Spurs at the AT&T Center.

Every time the Spurs made a run in the second half, Williams took the wind out of their sails with rim rattling dunks that captured Boston's dominance in the paint.

Walker drained 4 of 10 three-pointers and Smart was 4 of 9 from long distance. About the only downer for Boston on Saturday was that right-handed forward Gordon Hayward broke his left hand in the first half.

Brown scored 20 points and the Celts knocked down 9 of 22 three-pointers to take their 18-point lead at the half. The Spurs hit 53 percent (7-13) from beyond the arc, but still got outscored 27-14 from long distance.

Brown hit 6 of 9 shots, nailed his only three-point attempt and went 7 of 7 from the free-throw line. Smart (12) and Tatum (10) rounded out Boston's double-figure scoring in the first half. Smart made 4 of 9 shots, with all his attempts coming from beyond the arc.