Recreation manager Tim Dean estimates that the Cedar Park Wiffle ball league is the second-biggest in the country. 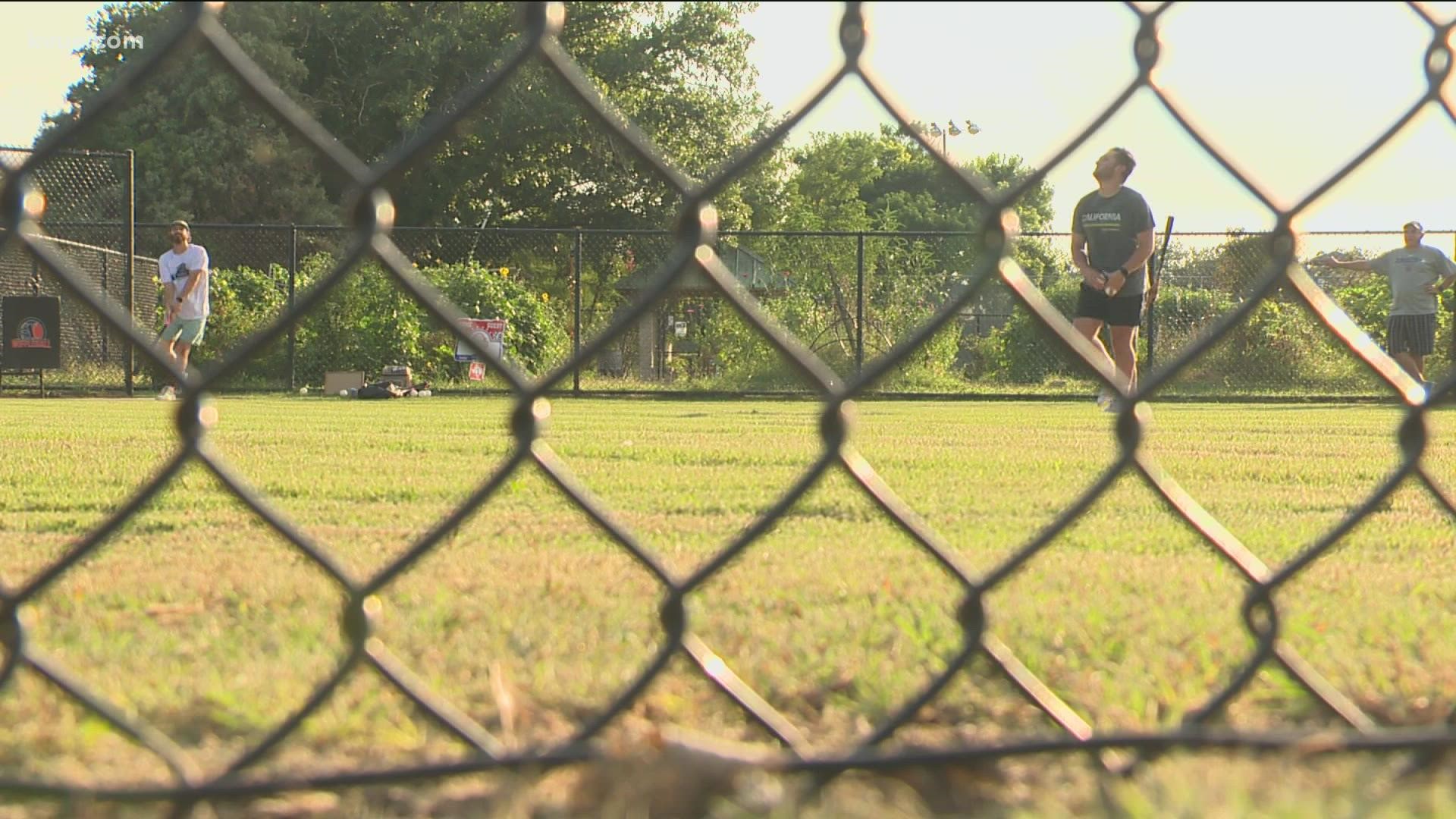 CEDAR PARK, Texas — There's a park in Cedar Park with a Wiffle ball park — a place where it's all fun and games until Drew takes the mound or until Chase steps to the plate.

The group gets together on Wednesday nights, playing a kid's game with an adult's intensity.

"I think it's 19 years," said Oliver, estimating the number of years he's played in the league.

The game is similar to baseball, but with a few twists.

Instead of playing with a metal or wood bat and an actual baseball, everything is plastic.

The hitting team does not run the bases. Instead, singles, doubles, triples and home runs are calculated based on where the ball goes and what the defense does with it.

A ball past the infield is a single. A ball to the wall is a double. A ball that hits the wall in the air is a triple. A ball over the fence is a home run.

No umpires are needed, as pitchers aim for a physical strike zone behind home plate.

Pitching velocity can get up to 90 mph, and the ball moves up to 48 inches.

The complex at which they play is believed to be the only Wiffle ball-specific field in the state.

Dean is a bit of a legend in the Wiffle Bball community.

The 56-year-old is the recreation manager for the City of Cedar Park and has made it his passion project to grow the game in Central Texas and beyond.

Dean estimates that the league in Cedar Park is the second-biggest nationwide.

"There's a Tennessee Tim (too)," Oliver said. "I like Texas Tim more."

Three of Dean's teams are headed to a national championship tournament in October in Pennsylvania, thanks to their wicked-pitching and timely-hitting.

They invited me to try my hand at facing them.

Working on a Wiffle Ball story for @KVUE.

I appreciate them giving me a pitch to drive, allowing me to hit one out of the park ... in Cedar Park.

If you're interested in playing, Dean says to contact the Parks and Recreation department for the City of Cedar Park at 512-401-5516. 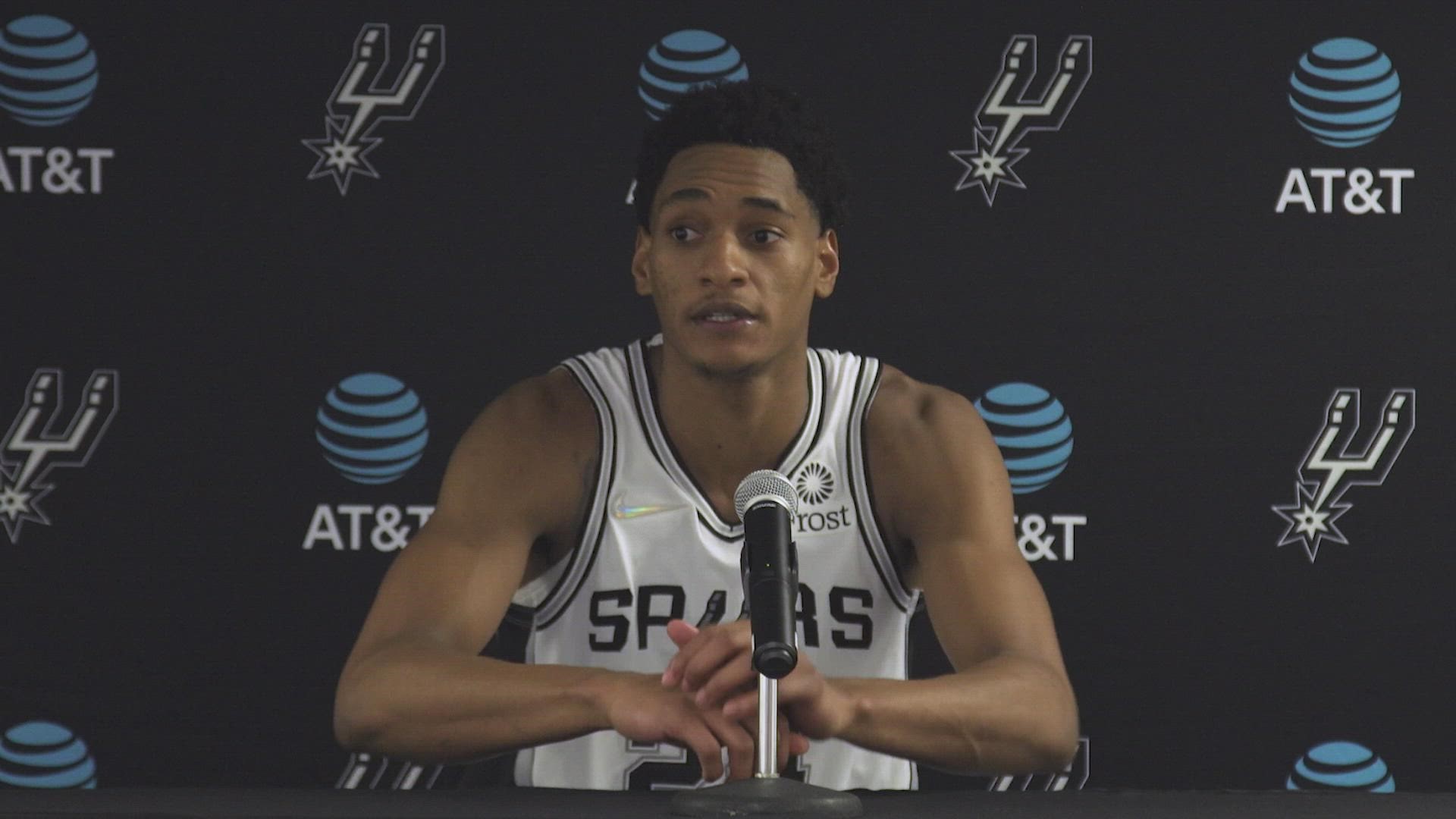