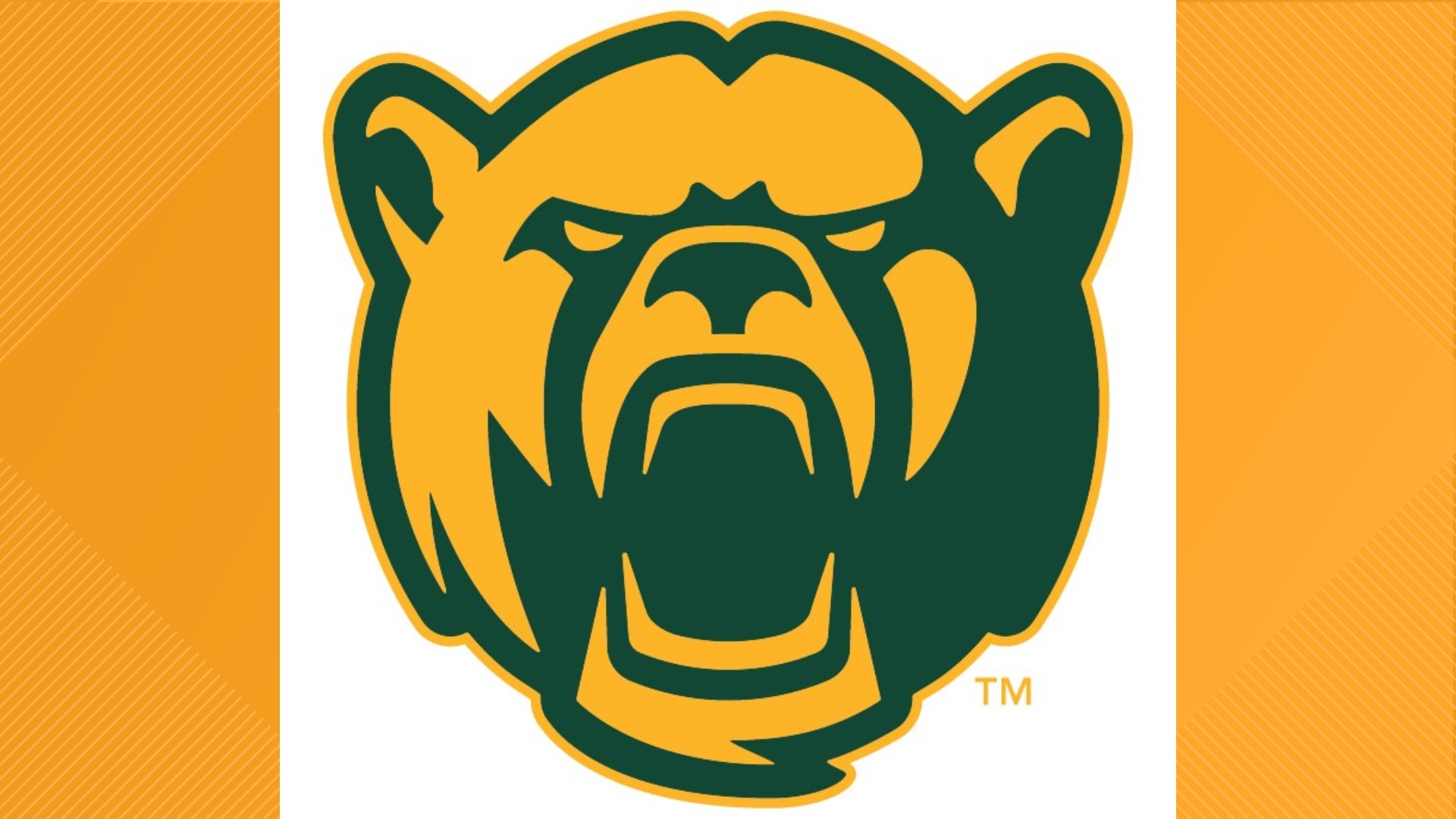 This is the second career Earl Campbell Tyler Rose Award National Player of the Week honor for Brewer, who earned the honor after his performance against Kansas in 2018. The Earl Campbell Tyler Rose Award is given annually to the nation’s most outstanding Division I college offensive player who was either born in Texas, graduated from a Texas high school or played at a Texas-based junior college or four-year college.

Brewer was 26-of-45 for 307 yards and 3 touchdowns in the Bears’ 23-21 victory over Iowa State on Saturday to improve to 4-0 on the season. The performance was his ninth career 300-yard passing game, tying him with Nick Florence for third-most in program history.

The Austin native also threw 3 touchdown passes, tying his career-best mark. In the second half alone, Brewer was 18-of-29 for 210 yards and 2 touchdowns.

The Bears held a 20-0 lead before Iowa State came back to lead the game 21-20 with 3:45 left in the fourth quarter. With the game on the line, the junior quarterback drove the Bears 54 yards in 13 plays.

He converted three times on third-down plays and completed 7-of-10 passes to get Baylor into field goal range, where kicker John Mayers took it from there, nailing the eventual game-winner, a 38-yard field goal with 21 seconds left.

Brewer now ranks second in Baylor history with a completion percentage of .642, tied for third with a passer efficiency rating of 144.52, sixth in yards with 5,553, fifth in completions with 458, fifth in touchdowns with 40 and fourth in touchdown-to-interception ratio of 3.077.

RELATED: Temple meets Belton in the Week 6 Game of the Week

RELATED: Troy meets Cameron Yoe in the Week 5 Game of the Week 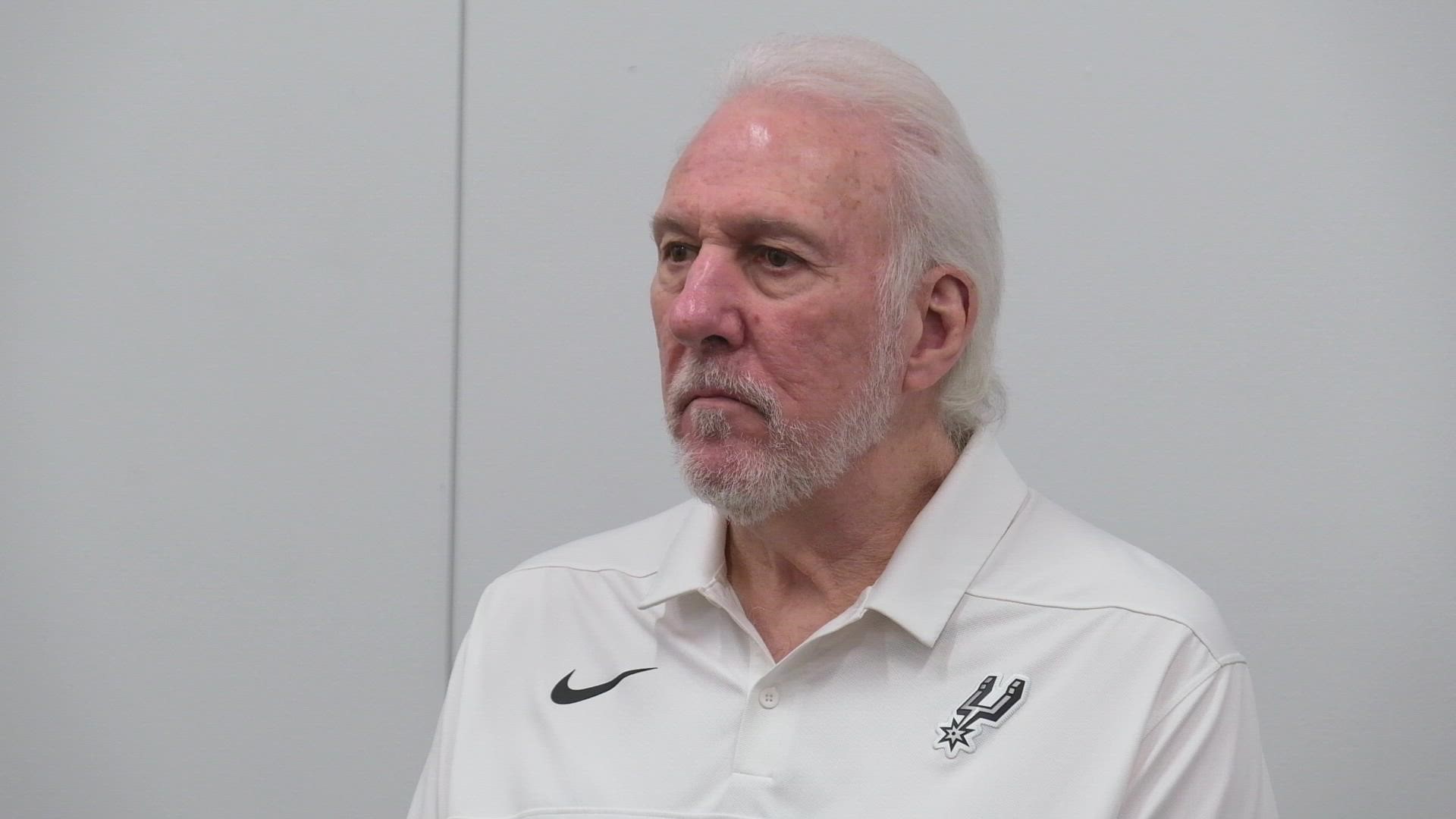