Drew said he tested positive following a team-wide test Friday but remains asymptomatic at this time.

Drew made the announcement of his positive test via Twitter, saying he received the result following a team-wide test Friday. He said he began self-isolating after he found out and helped with contact tracing.

"I am asymptomatic at this time and will continue to monitor my health as advised by our health and wellness staff," he said in the Tweet.

He went on to say that the rest of the team tested negative on Friday and again on Sunday.

"This was our first positive test in the last 12 weeks, so we are on track to open the season Wednesday," he said.

Here is Drew's full statement on his positive test: 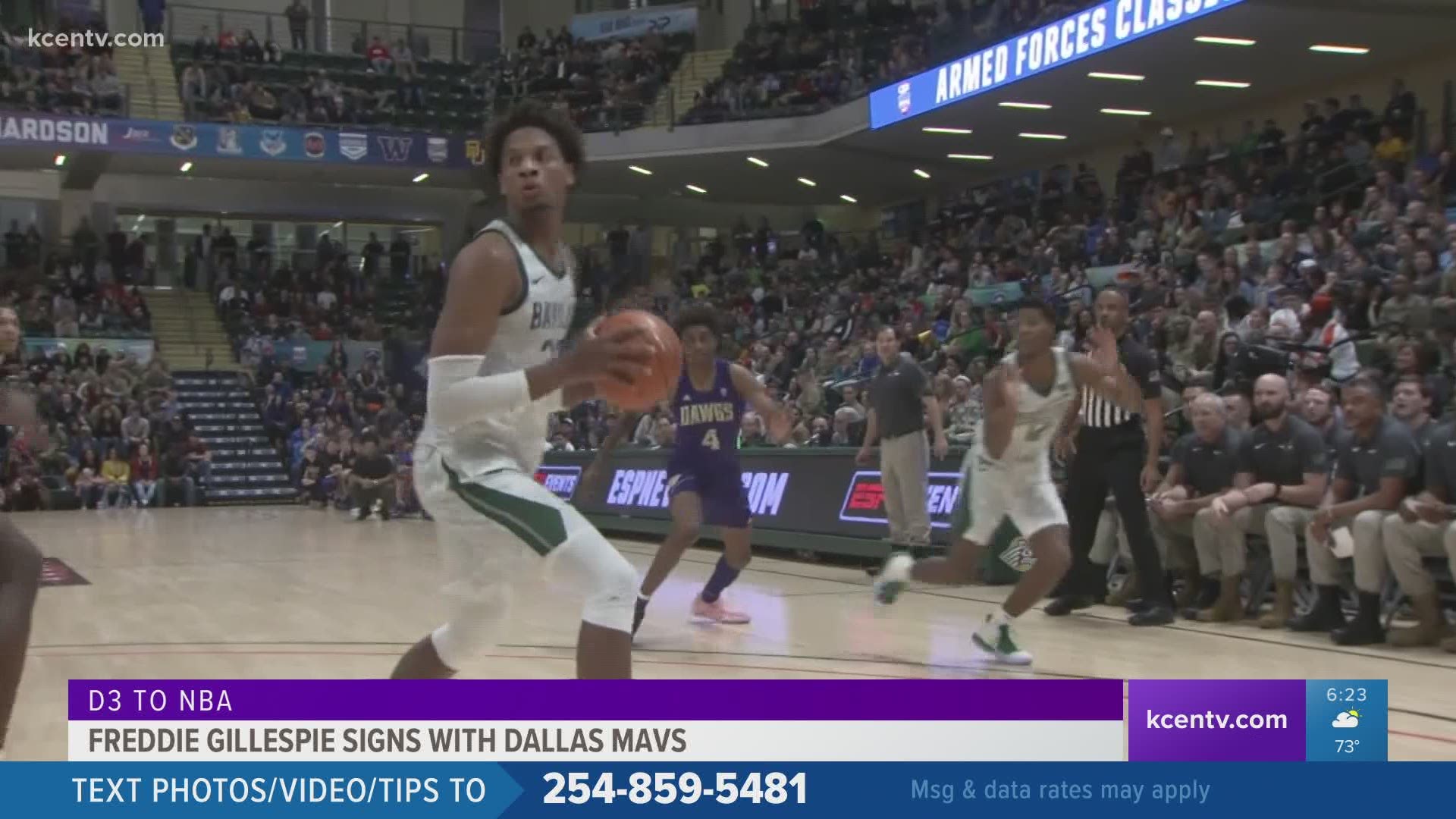