With the minor league season, almost certainly, canceled, the Flying Chanclas join the Texas Collegiate League with a lot of familiar faces. 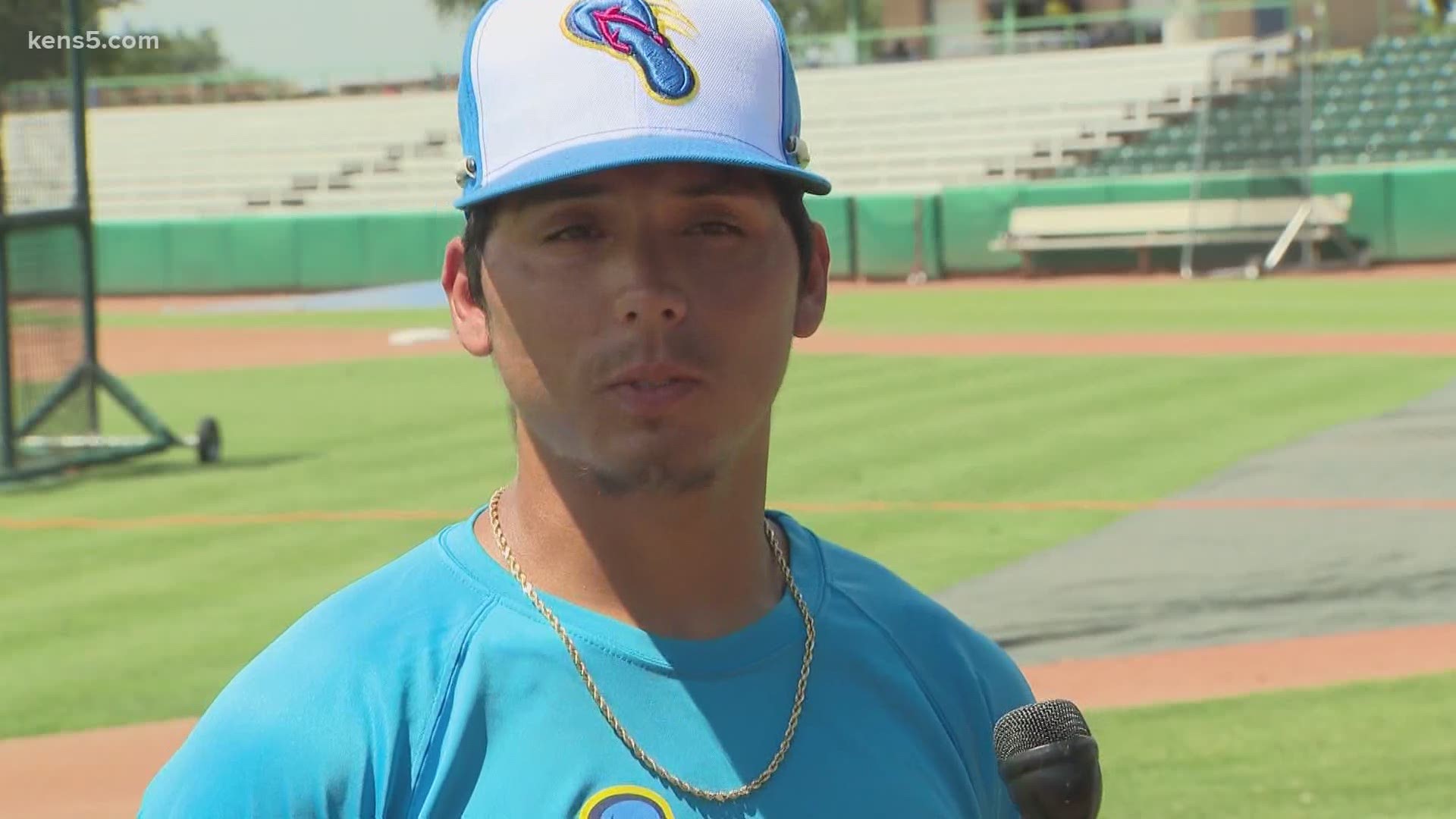 We think. We hope.

Despite the surging cases of coronavirus in the state, the Texas Collegiate League is still planning to begin its season next week. The Flying Chanclas practiced at Wolff Stadium for the first time Thursday in preparation for the 30-game schedule. The roster features a lot of area talent as 23 of the 30 athletes either played high school ball close by or attend UTSA, UIW, St. Mary's or Our Lady of the Lake.

"This summer is really big on player development and honing skills, but at the same time, we have a chip on our shoulder for the San Antonio boys and for the 210 (area code)," former Reagan star and TCU player Porter Brown said.

Former Antonian product and Mississippi State outfielder Kyte McDonald said, "I've been talking trash with some of my friends from Austin and I think we got a pretty good squad here. I'm ready to play."

With the pandemic going on, a lot of these players have been sheltering in place. They're excited to be back on the field and play ball.

"It means the world," former Holy Cross pitcher Jaime Ramirez Jr. said. "I'm pretty sure I speak on behalf of all of the people who got their season cut short, it's different not playing in the time you're supposed to be playing. It was a little weird, but it's awesome getting to play again."

Brown added, "We talk about it all the time, how (coronavirus) took all of our seasons away. Now we're back here in full blast and full motion, sweating a lot here in Texas heat and you don't take it for granted. Wouldn't wish for anything else."

The season begins on June 30 in Amarillo with the home opener in San Antonio on July 3.

To learn more about the upcoming season, please watch the video below: 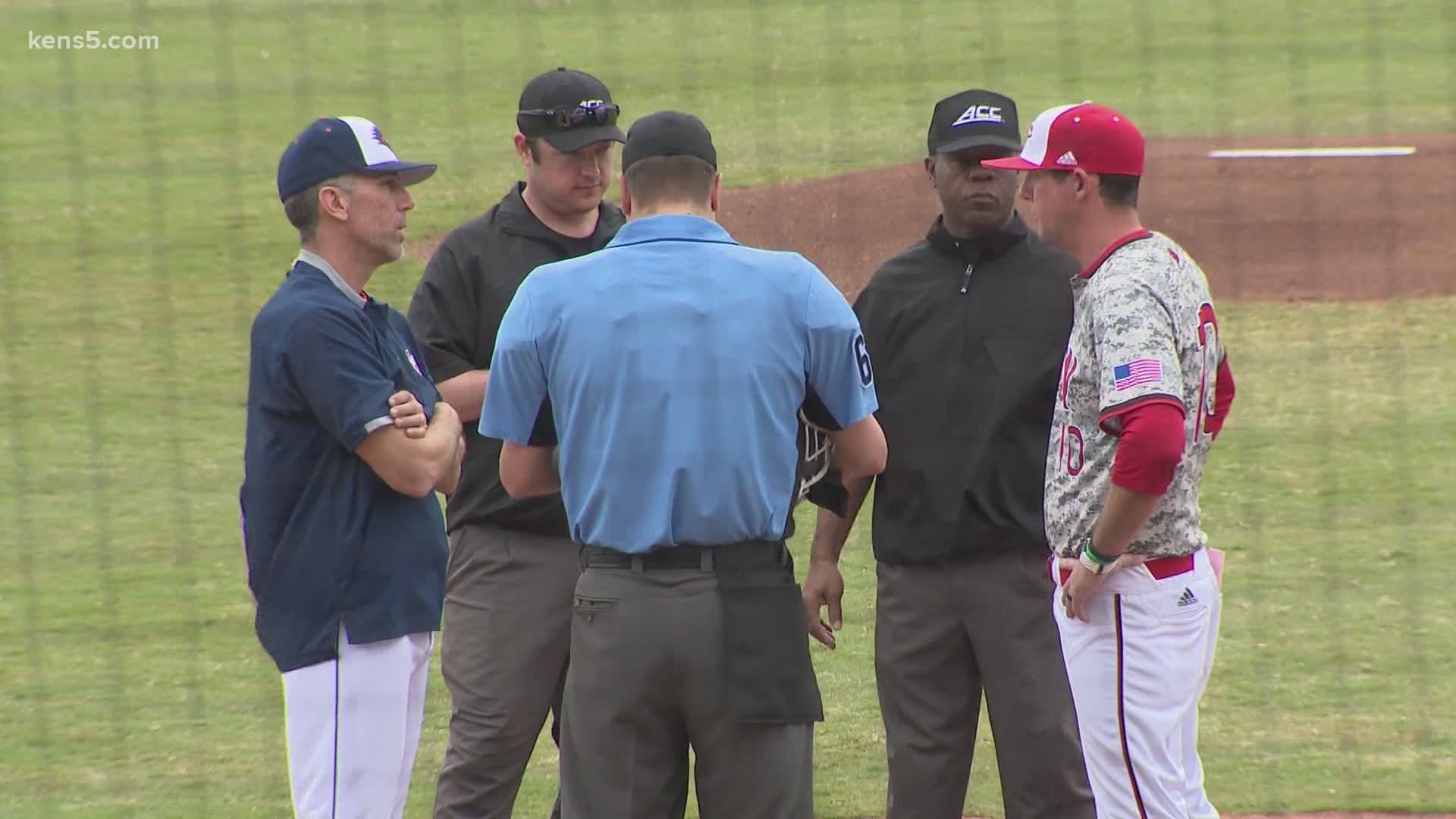