They haven't decided yet how many fans will be allowed into Minute Maid Park once the regular season gets underway. 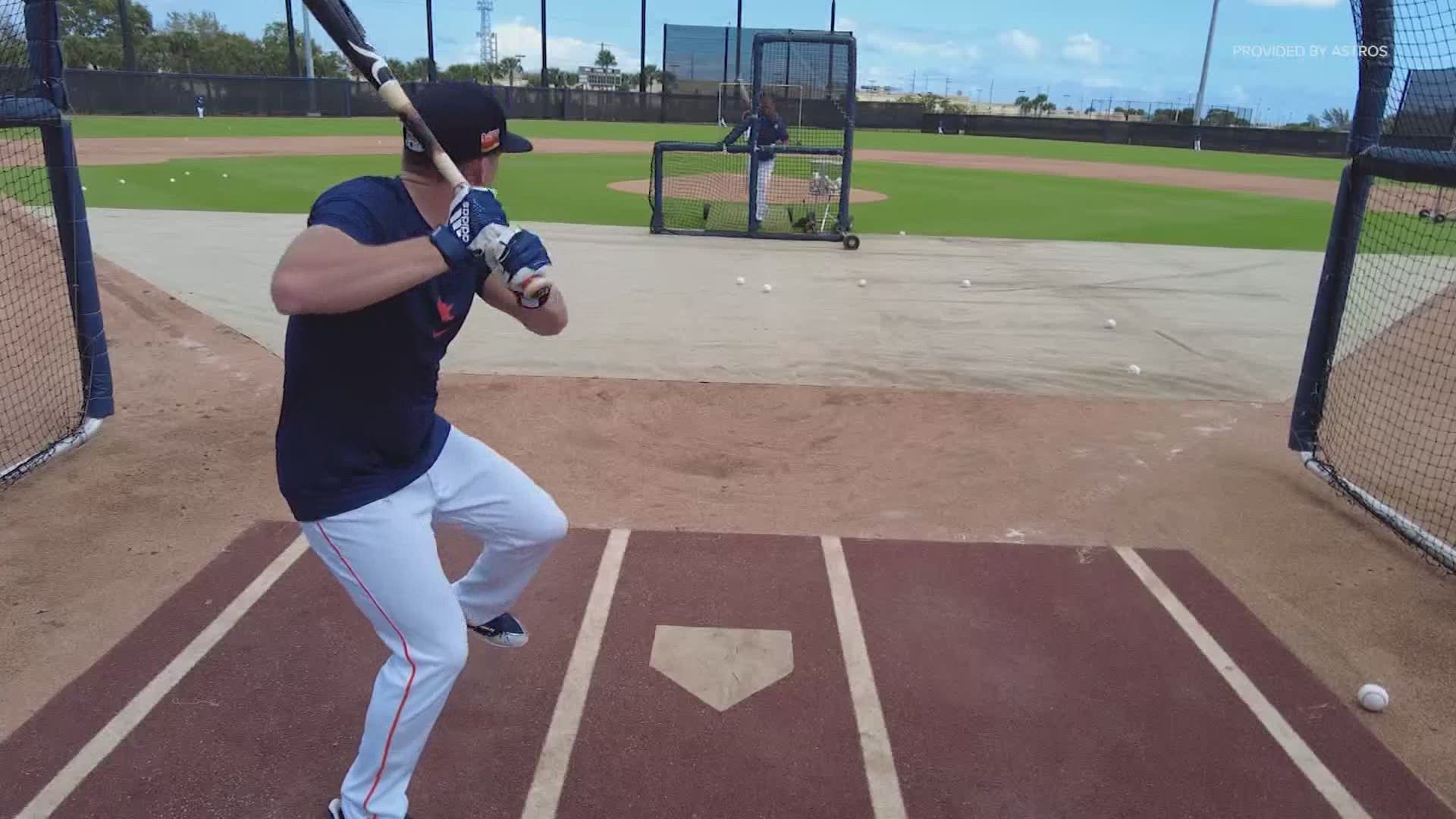 HOUSTON — The Houston Astros say they will welcome fans back to Minute Maid Park this season, but they're not sure yet how many.

The team said Wednesday they plan to have limited capacity seating but no decision has been made on the size of the crowd.

They plan to phase in the number of fans, with phase one set for April.

The Astros regular season Home Opener is scheduled for Friday, April 8, against the Oakland A's.

In a letter to season ticket holders, the team explained the options available.

No matter which option they choose, season ticket holders will be able to buy single-game tickets for April before they go on sale to other fans.

Also Wednesday, the Texas Rangers announced they will start the season at 100% capacity.