Alvarez had been nursing a knee issue for months, according to manager Dusty Baker. 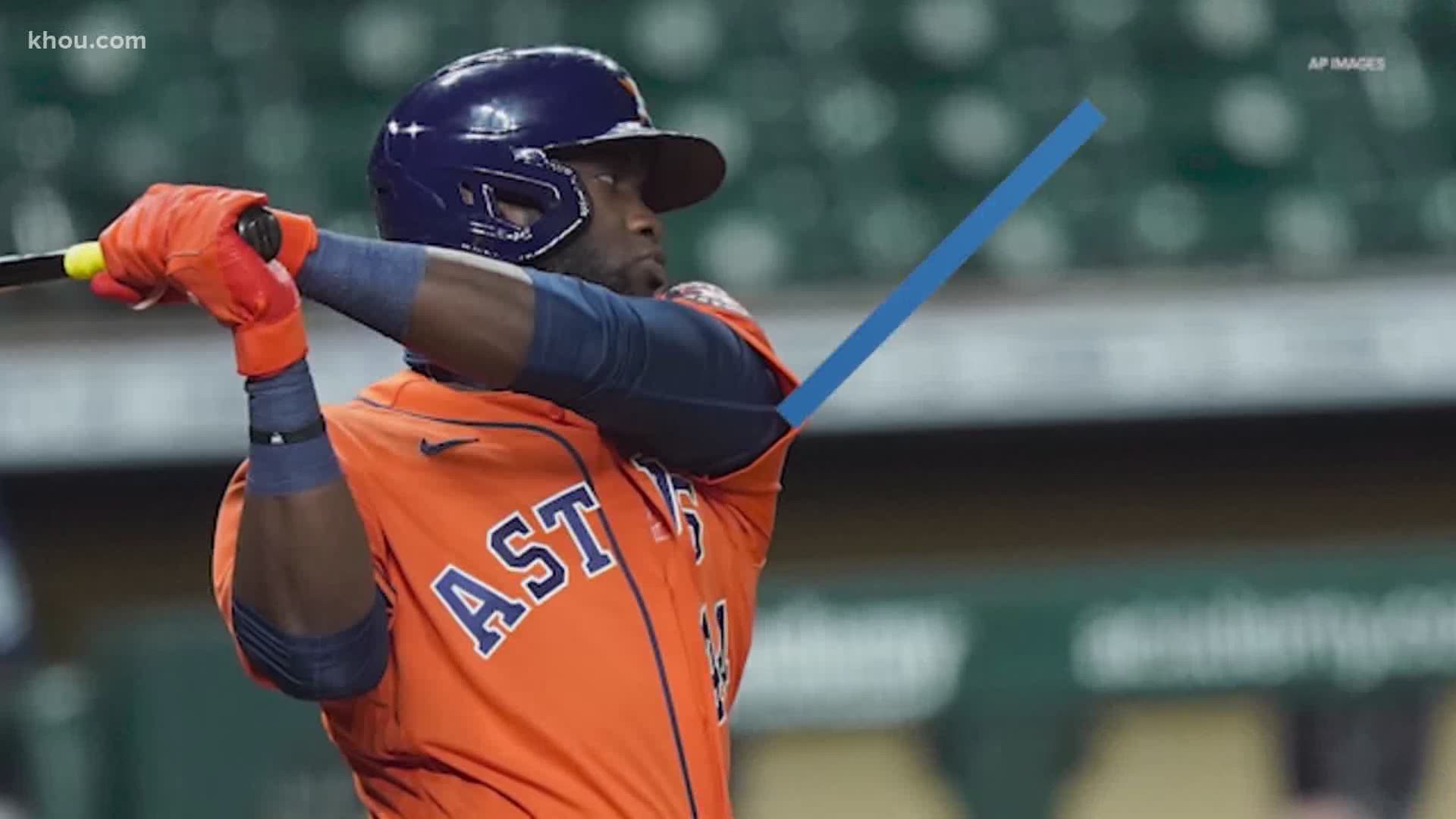 Houston Astros designated hitter Yordan Alvarez's 2020 season is over after just two games. Alvarez suffered a partial tear of the patella tendon in his right knee, Houston manager Dusty Baker told reporters. He will undergo surgery next week to repair the knee.

Alvarez, 23, opened the 2020 season on the injured list because of COVID-19, which caused him to miss all of the spring training restart.

The 2019 AL Rookie of the Year played his first game of the shortened season on Friday, and in two games and nine plate appearances, he put up a slash line of .250/.333/.625 with one home run.

While Alvarez is sidelined for the season, Abraham Toro figures to get primary DH duty for Houston.

The Astros have a 13-10 record with six straight wins. They're currently in second place in the American League West, 2 1/2 games behind the Oakland Athletics.