The baseball world is buzzing after the Astros landed one of the best pitchers in the league just before the trade deadline. 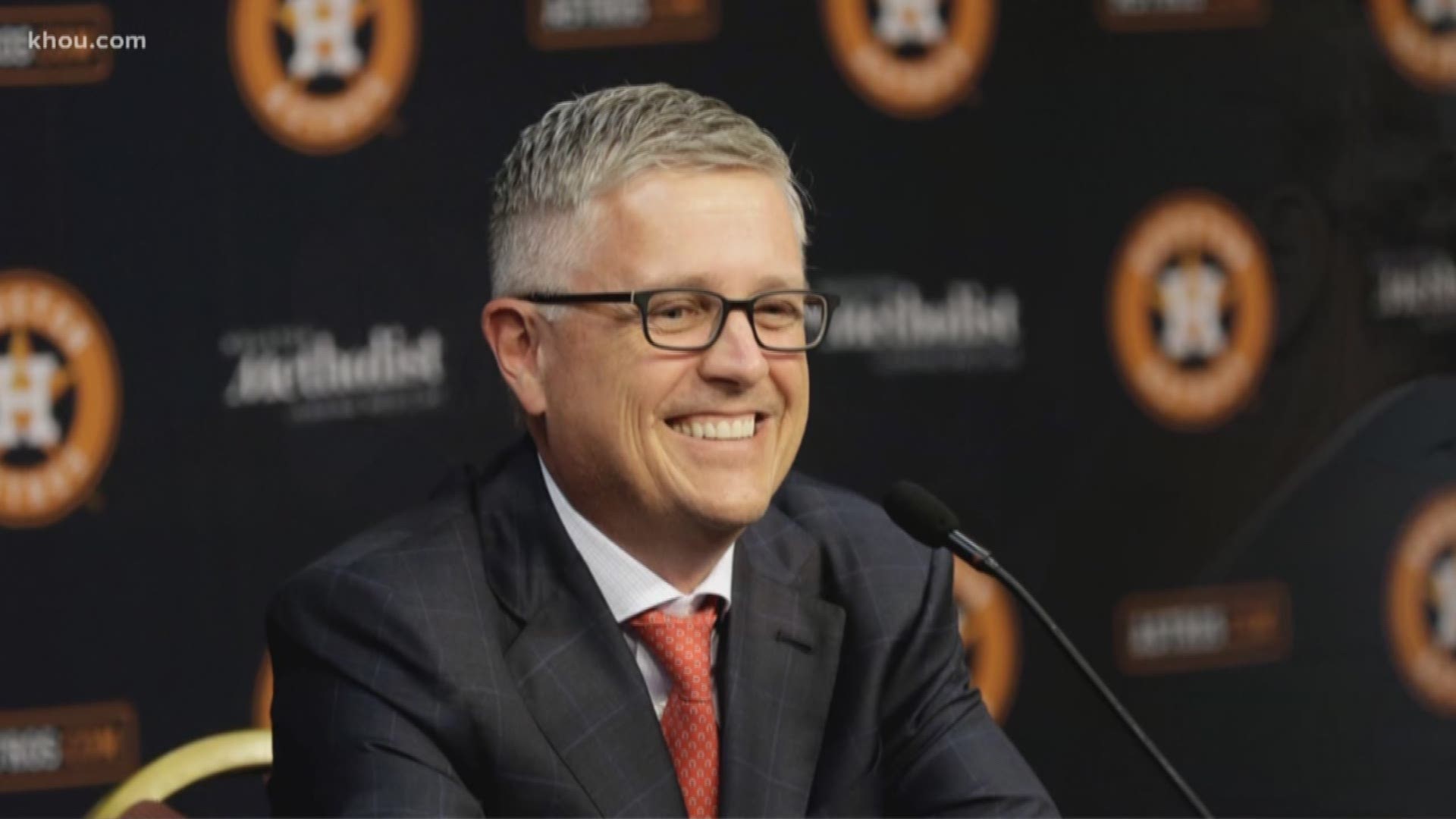 The Astros now have four of the top 15 starting pitchers in the league this season, according to ESPN Stats.

ESPN's Jeff Passan says Arizona Diamondbacks will receive four prospects while MLB.com Mark Feinsand adds one of them is not outfielder Kyle Tucker.

In a separate deal, the Astros acquired RHP Joe Biagini, RHP Aaron Sanchez and minor league OF Cal Stevenson in exchange for OF Derek Fisher.

But it was the Greinke deal that has his new teammates pumped.

"There was some hooting and hollering and like 4:08, I think, is when it broke and AJ came in with a big-ass smile. We were very excited," Gerrit Cole told Astros beat writer Brian McTaggert.

Before the trade was announced Justin Verlander tweeted the Astros players are just like the fans today, constantly refreshing their Twitter for trade updates. And after ...

And JJ Watt weighed in with this.