KENS 5 takes a look back at the memorable sports moments from this year. 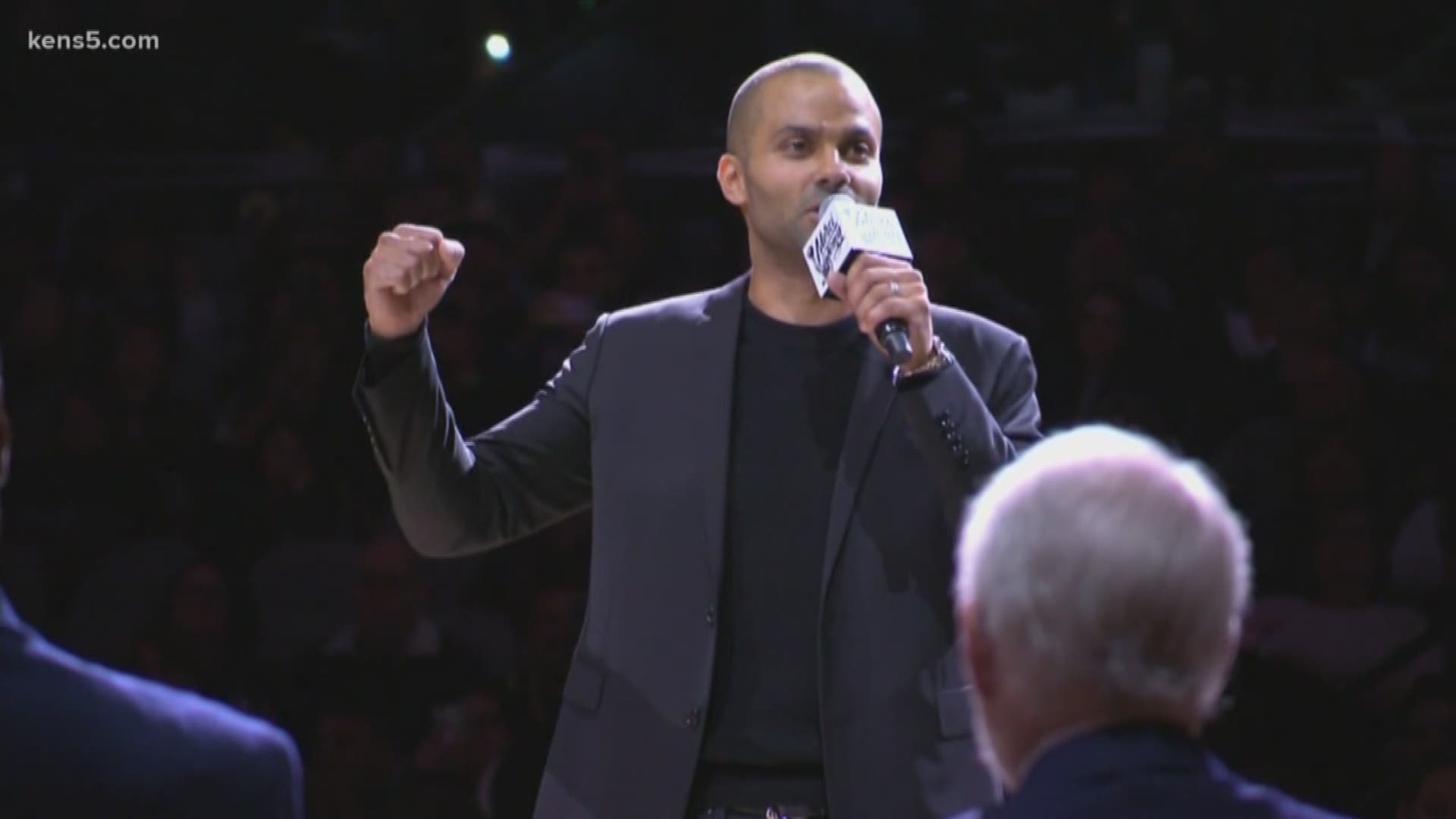 OK, this did not age well.

Nonetheless, on New Years Day the Longhorns took a trip to New Orleans for the Sugar Bowl and upset No. 5 Georgia 28-21. Texas earned its first 10-win season since 2009. 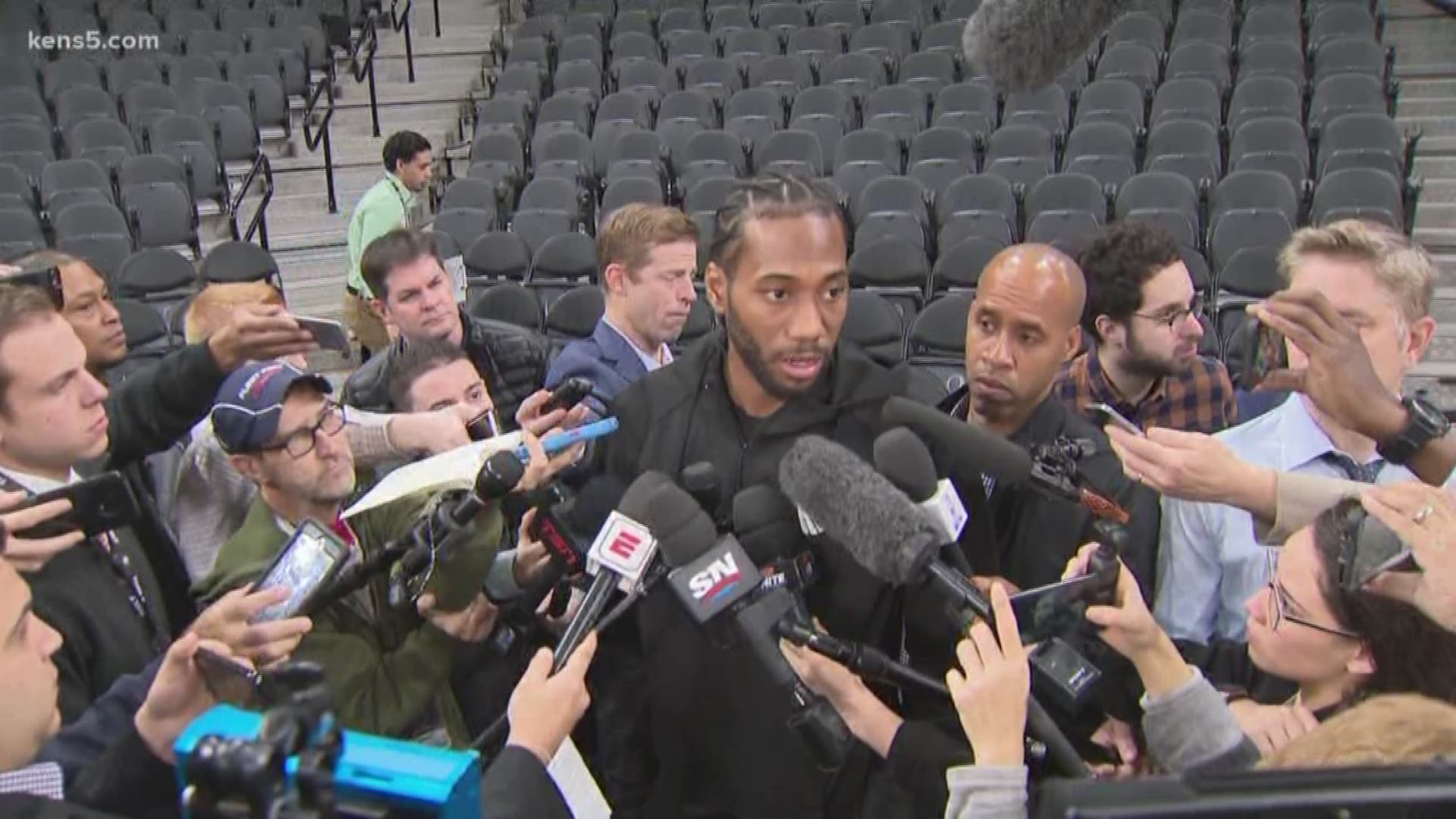 Also, Kawhi Leonard returned to the AT&T Center for the first time since getting traded. The boos were electric and so were the San Antonio Spurs, who went on to win, 125-107. Former Raptors star DeMar DeRozan dropped his first-ever triple-double on his former team.

The long-anticipated arrival of the AAF kicks off and San Antonio takes center stage. The Alamodome had 27,000-plus fans in the building for the first-ever Alliance of American Football game. Commanders win, 15-6 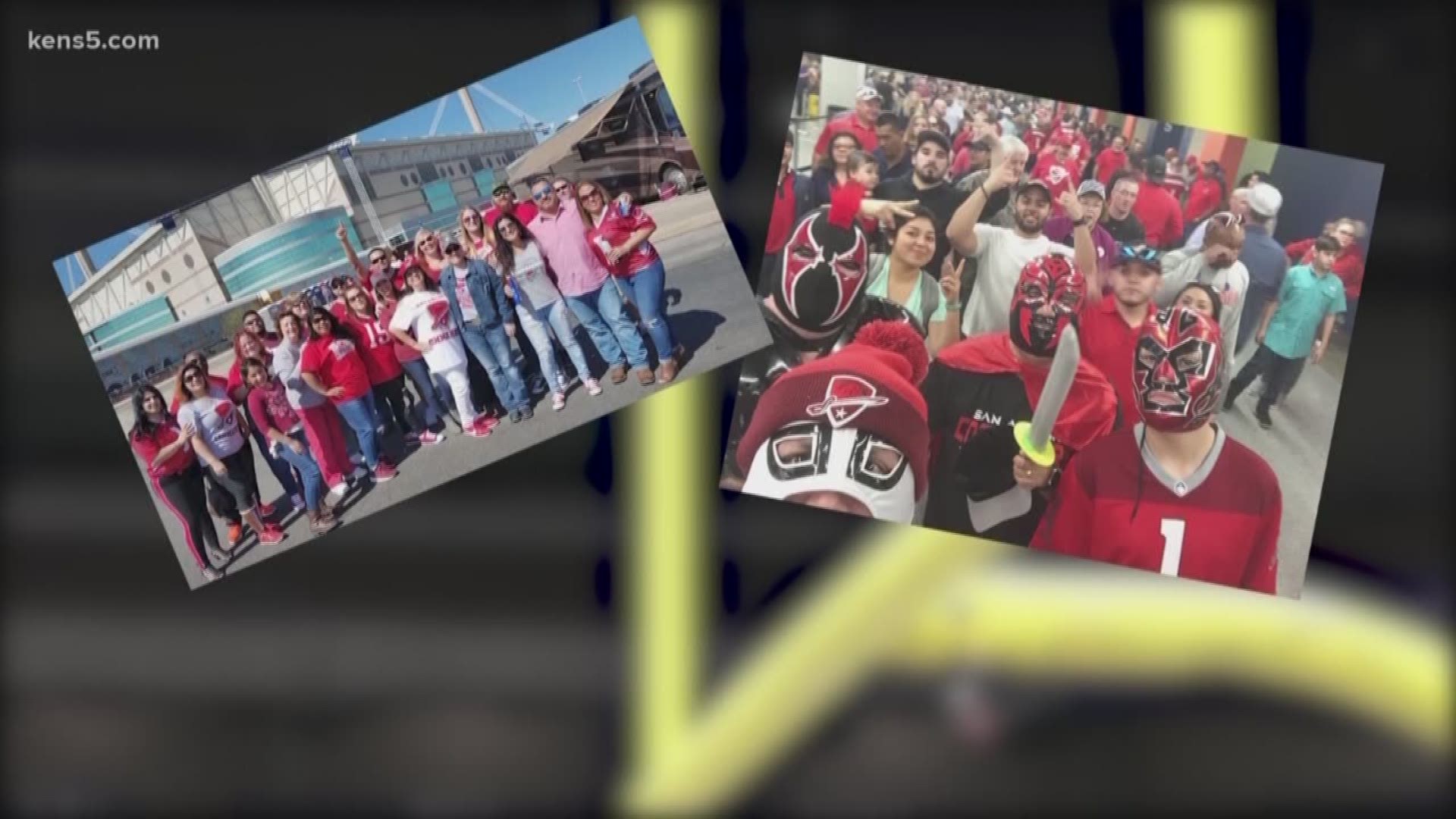 Judson High School does something the San Antonio area has never done: win a state girls' basketball title. The City of Converse even held a parade for the squad. Certainly a well-deserved honor. 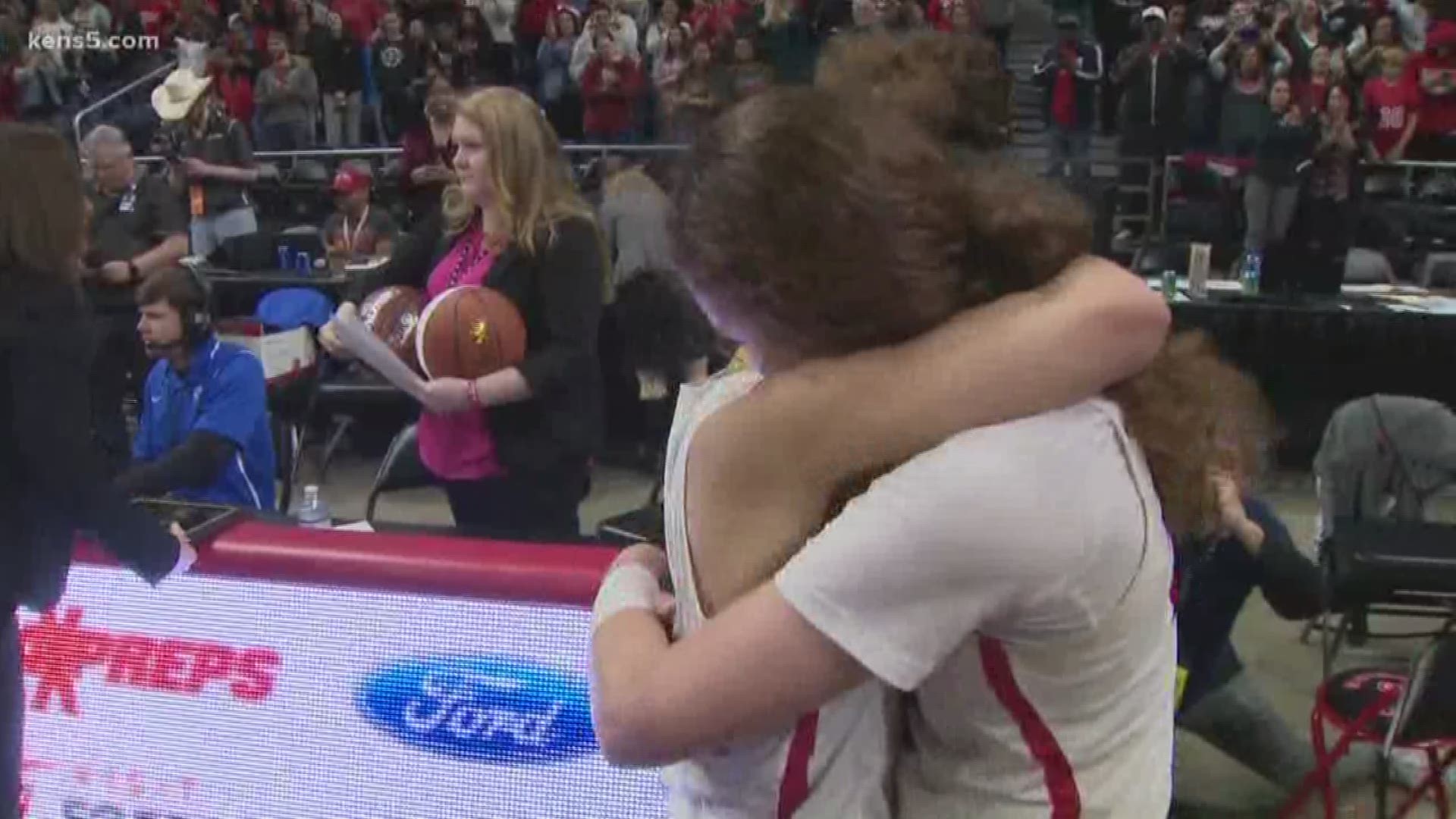 Speaking of honors, Manu Ginobili's No. 20 jersey takes its rightful spot in the rafters. The affable future Hall of Famer is the ninth player in franchise history to have his jersey retired. 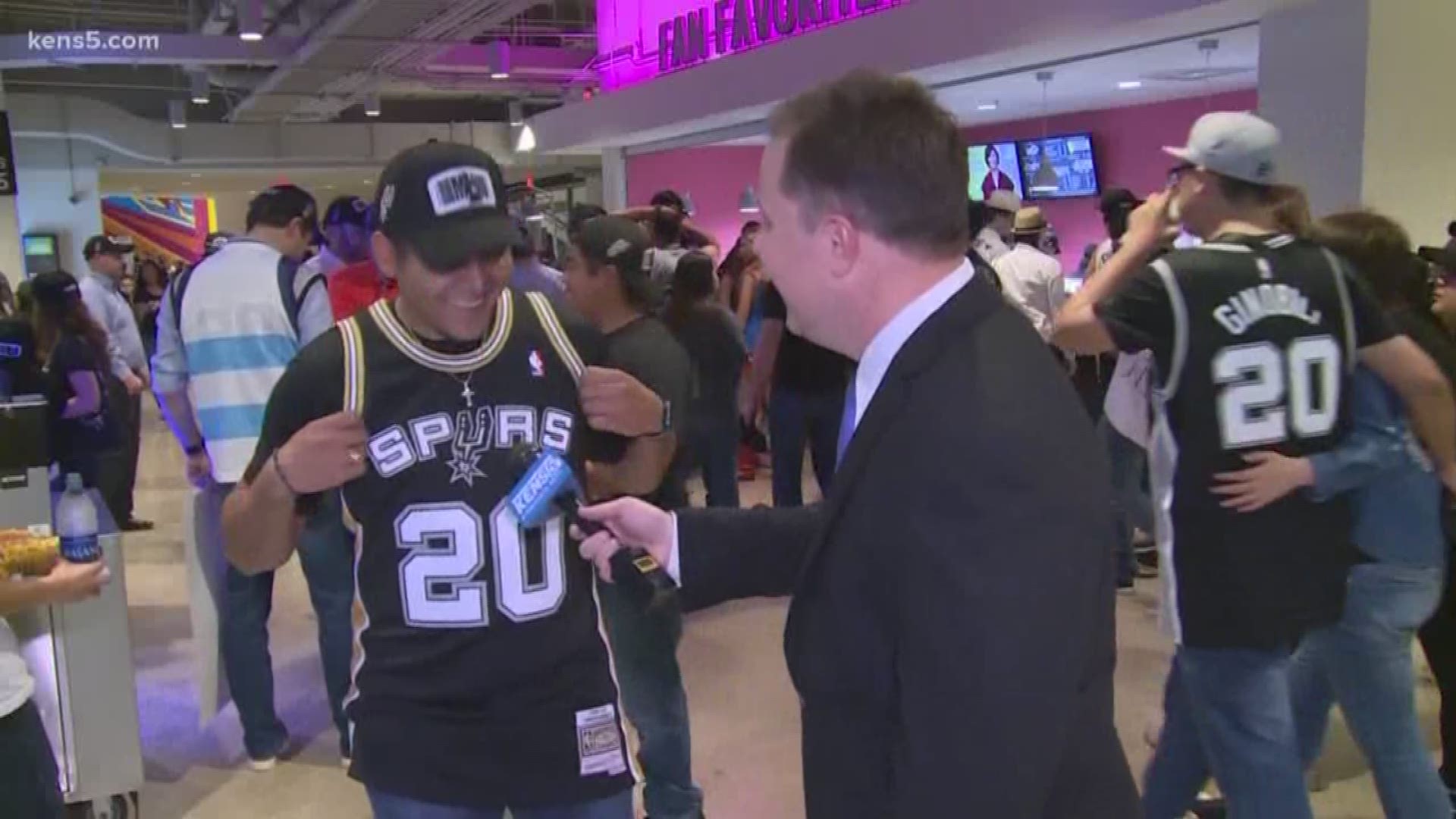 That Derrick White dunk in the postseason was one of the plays of the year. The San Antonio Spurs tie an NBA record reaching the postseason for their 22nd straight year.

Oh, and remember that whole AAF thing? Yeah, that's over. 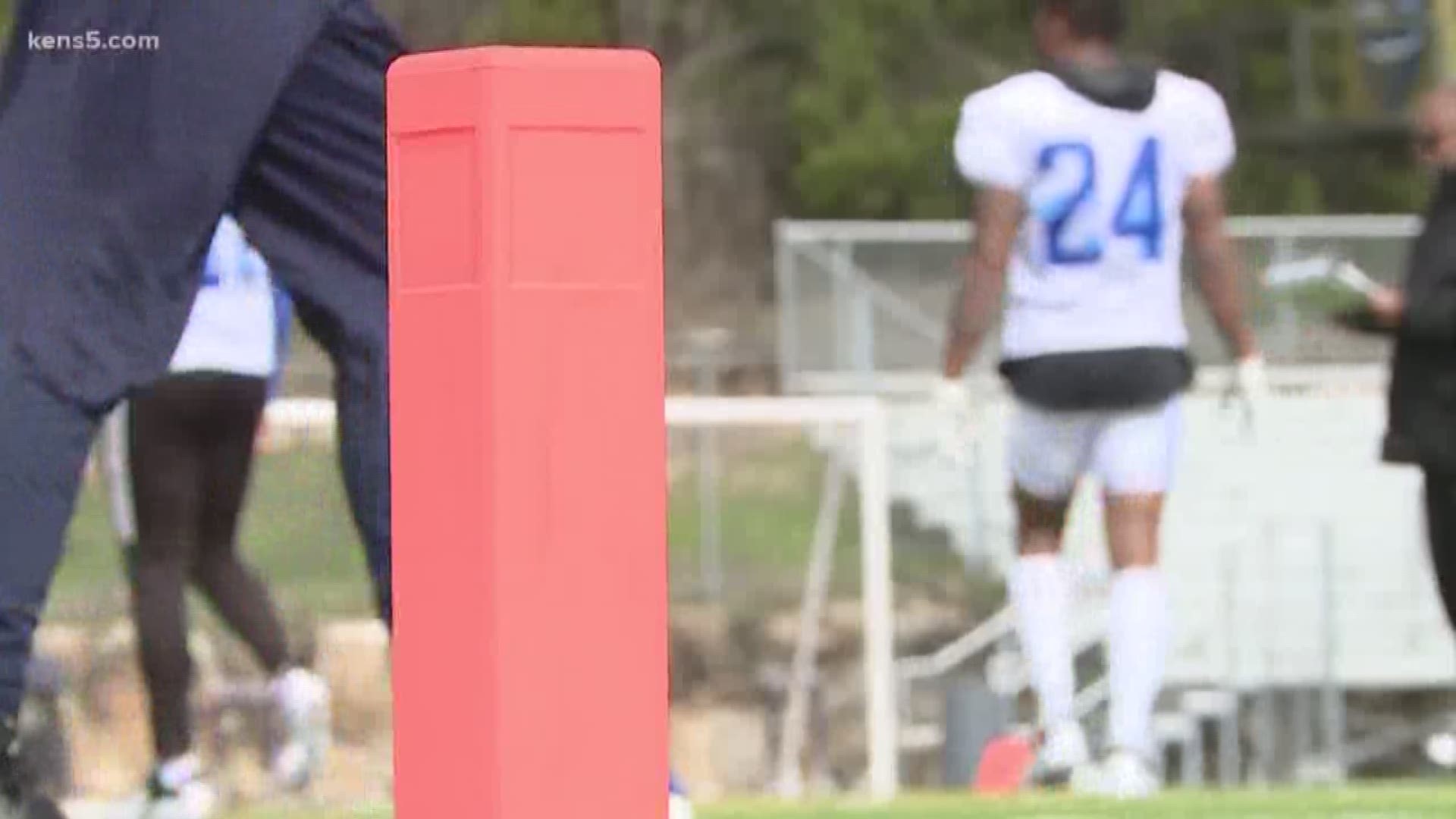 After following the Spurs for another playoff run, not going to lie, May kind of fell flat. It is worth mentioning the Astros logged their best month of the year, going 20-8.

For the first time since 1987, when David Robinson was drafted, the Spurs had two first-round picks. The team selected Croatian Luka Samanic and a young 19-year-old out of Kentucky, Keldon Johnson.

So that's the future for Spurs fans, but in July, everyone got all in their feels when the organization announced Tim Duncan as a new assistant coach for the team. Gregg Popovich delivered a Gregg Popovich-type quote about the addition:

"Zeke Watch" is in full effect during the month of August. The Cowboys star running back held out the entire month while the team trudged through Training Camp. The six-year $90 million extension would get inked four days before the season opener in September. 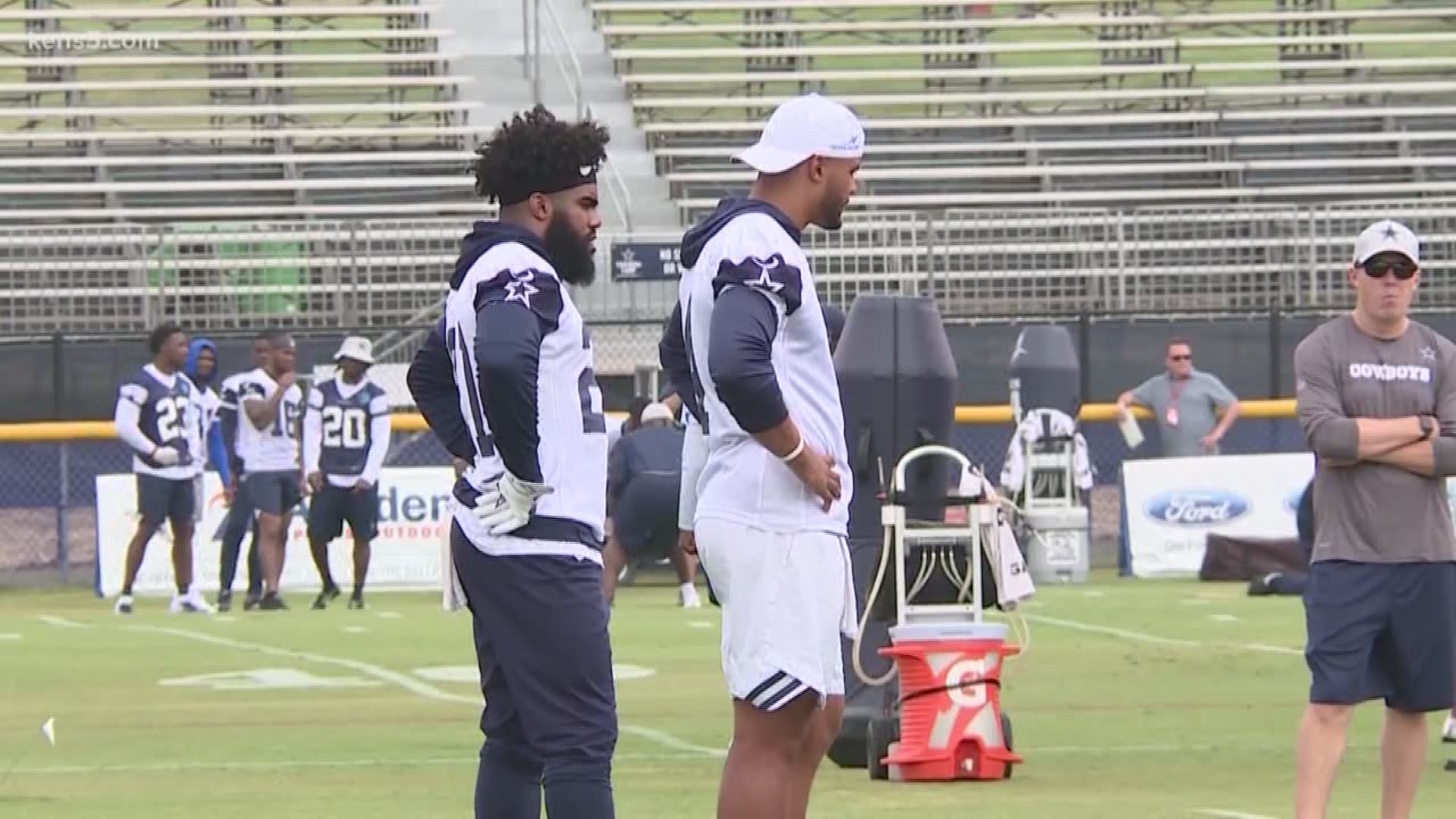 On Sept. 28, Southwest High School product Mario Barrios becomes the fourth boxer ever from the Alamo City to become a world champion. 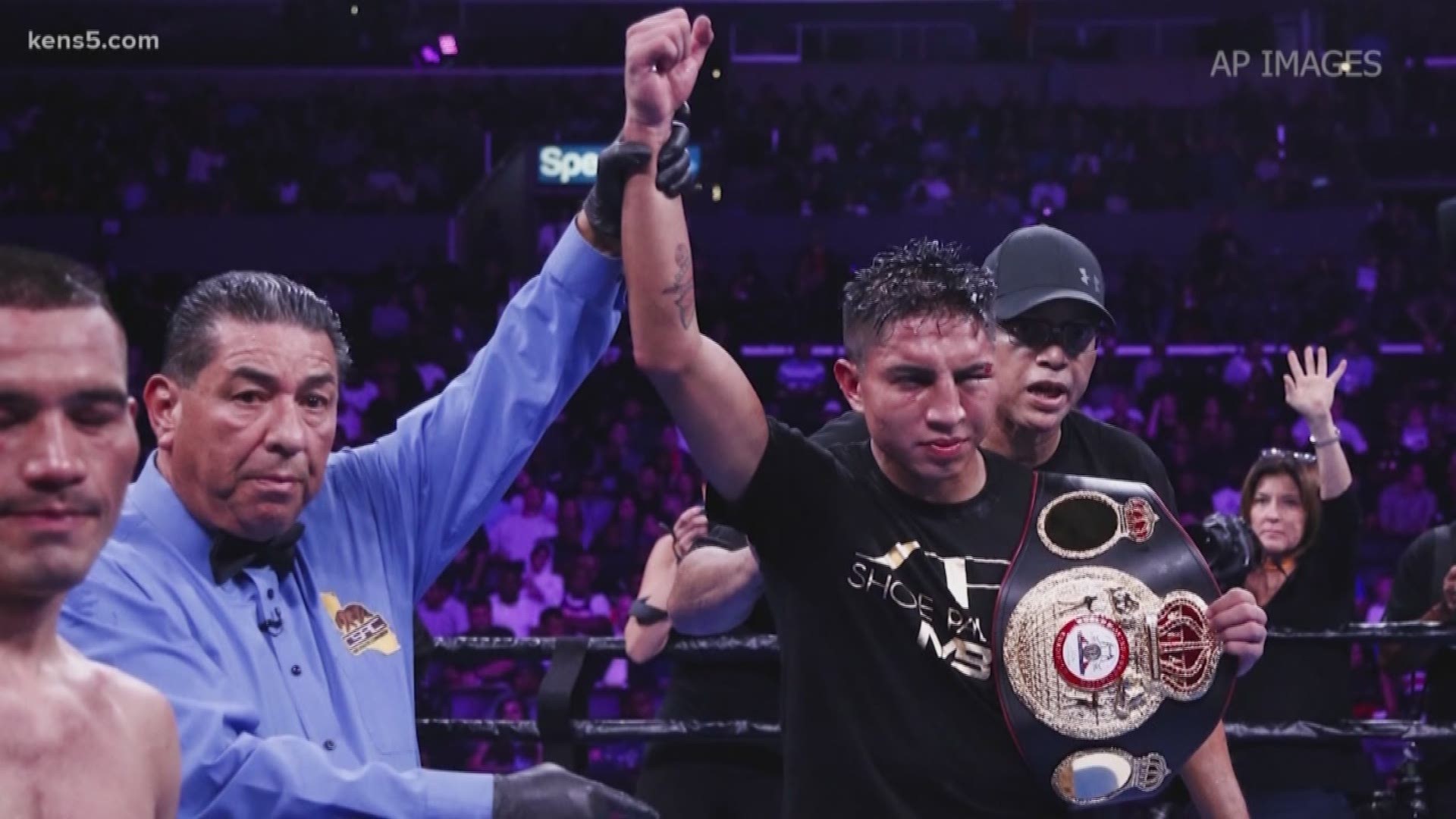 The Astros were on the precipice of another World Championship. Houston and Washington played a seven-game World Series, but the Astros gave up six runs in the final three innings losing to the Nationals. Neither team won a home game in the series.

RELATED: It did not take Gerrit Cole long to ditch the Astros hat and uniform last night

Hey look! Another retirement ceremony! The Big Three stands side-by-side for eternity in the AT&T Center, and Tony Parker's No. 9 goes up into the rafters as he becomes the 10th player honored in franchise history. 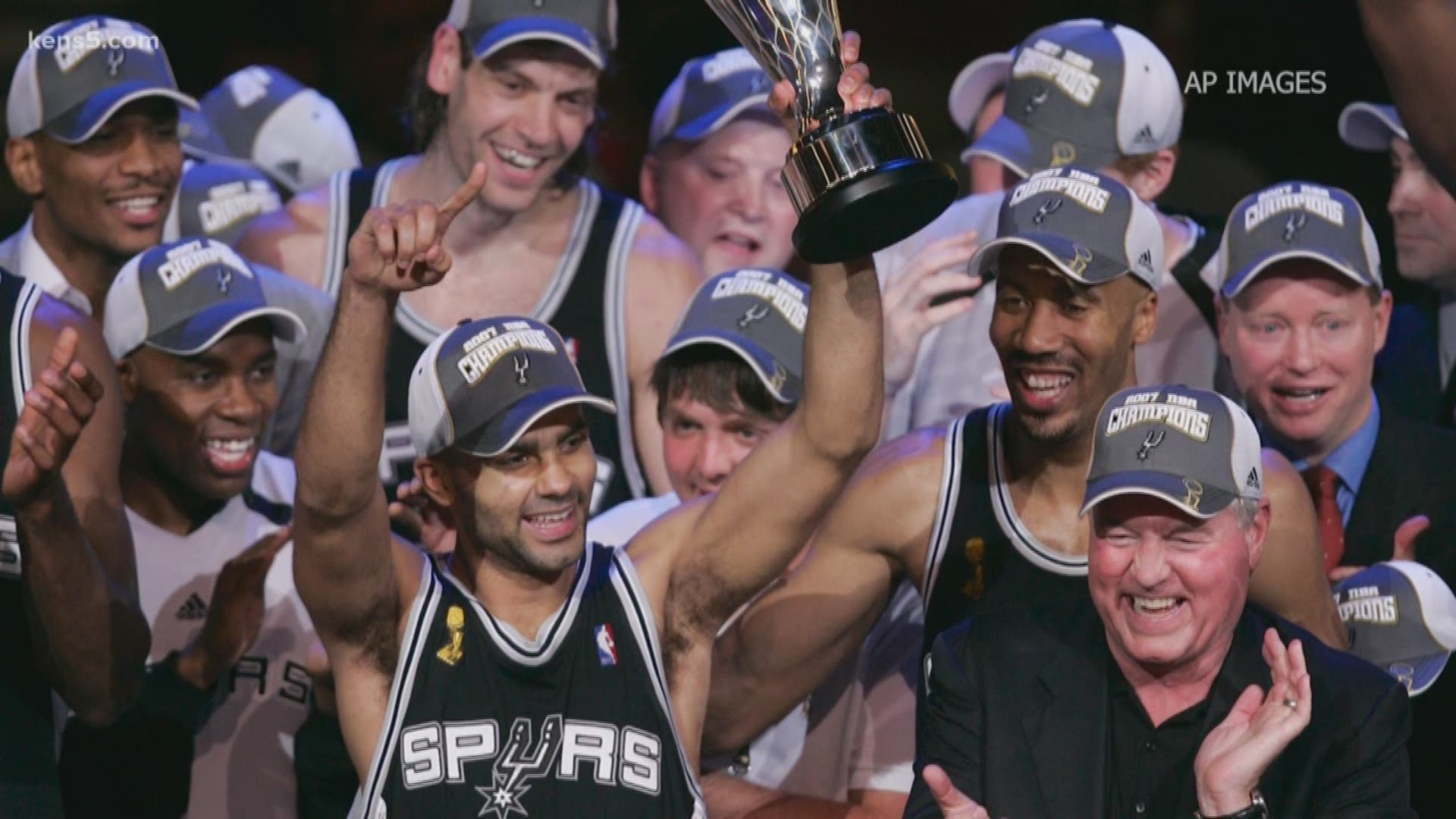 Also, on the prep gridiron, big shoutout to Clemens High School for winning its first district title in 13 years and Roosevelt High School making the playoffs for the first time since 2012. We also saw Brandeis go undefeated in regular season play, as well as Harlan High School. The Hawks are one of the best stories of the year. 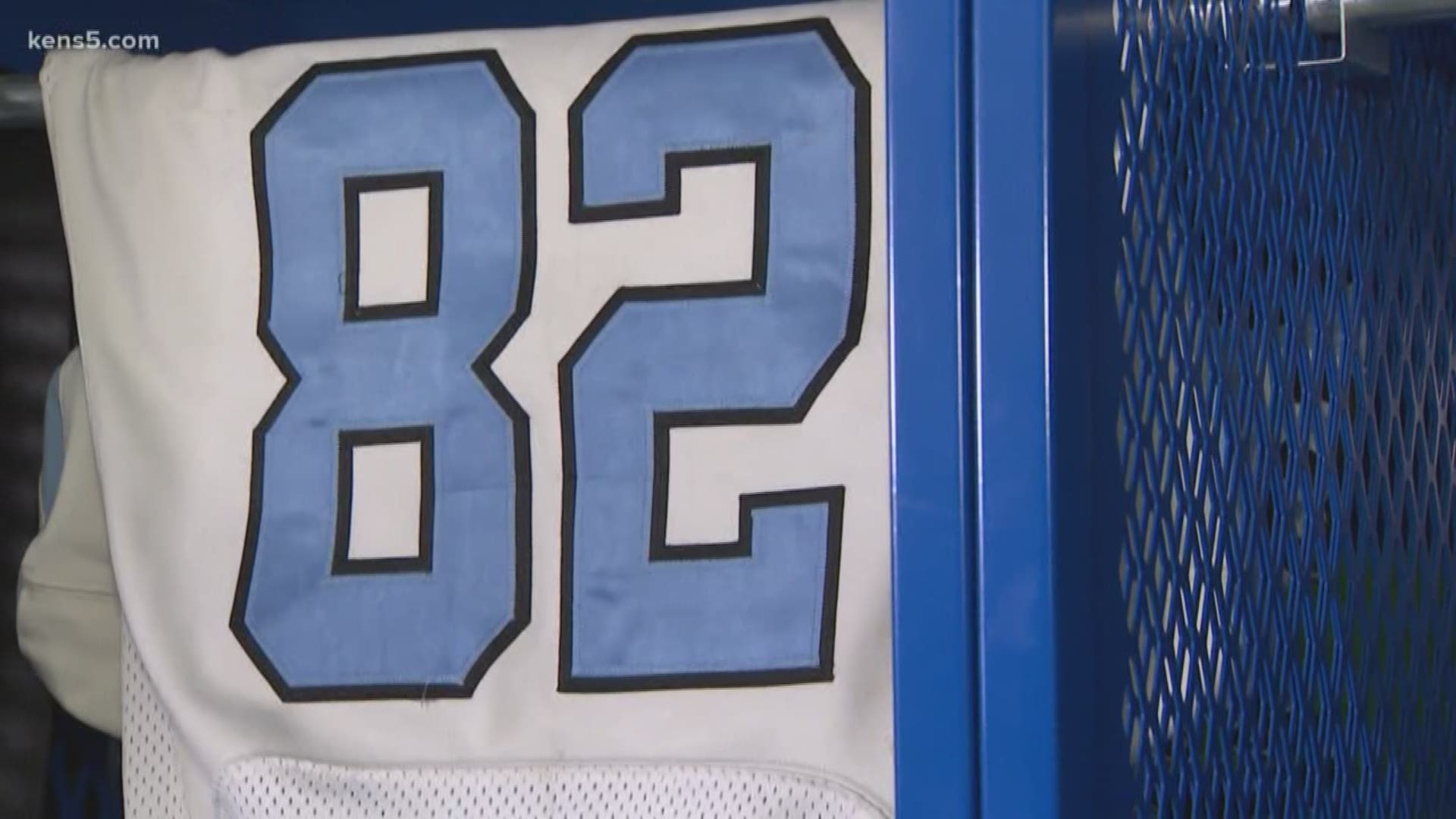 Harlan joins the Judson community with inspiring others. Bryce Wisdom's story has gone national as he continues to stay #BryceStrong while fighting cancer. 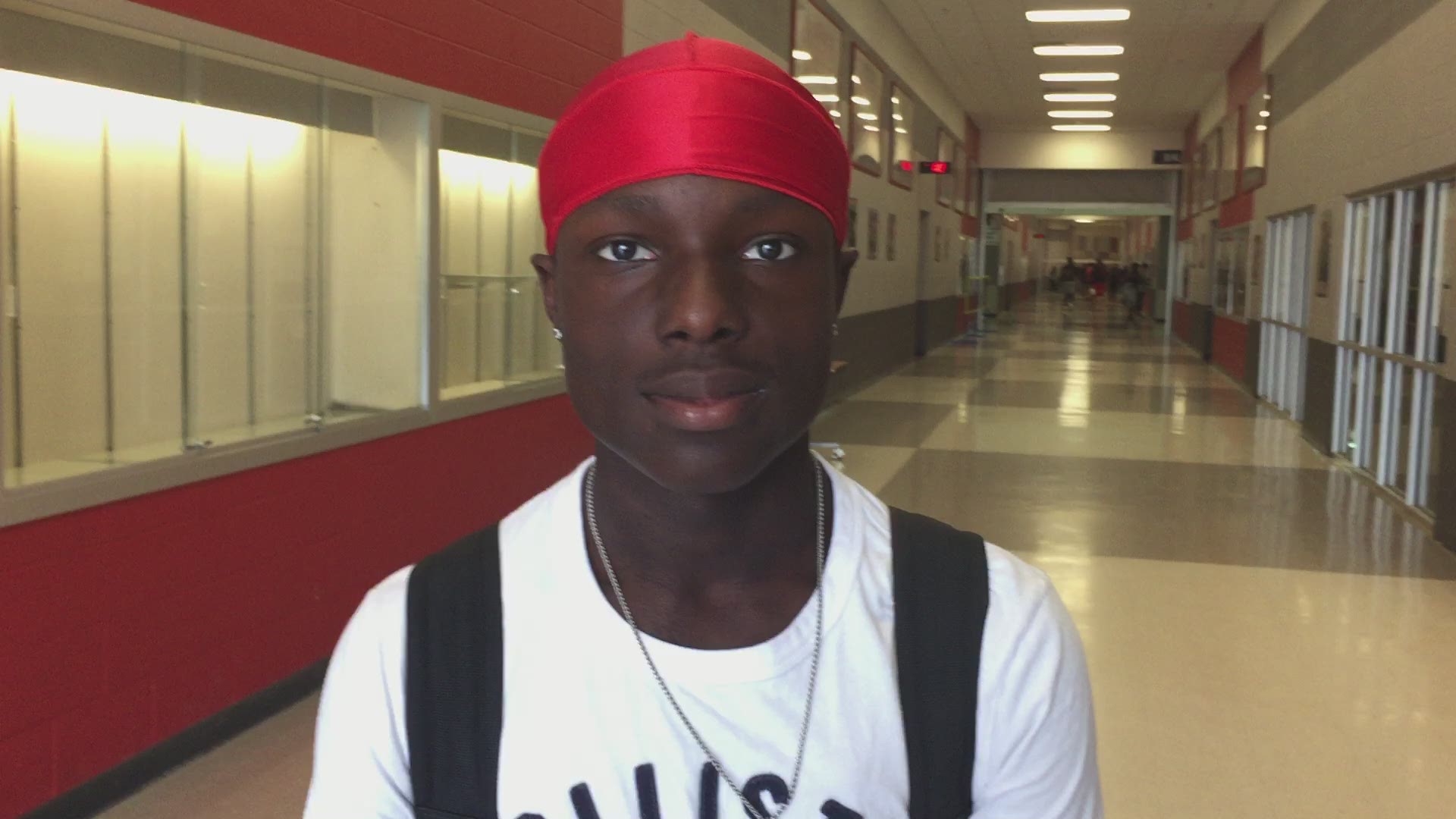 There's a new head coach at UTSA. Frank Wilson is out and Jeff Traylor is now leading the football team. Additionally, Boerne-Champion High School makes program history earning its first trip to the 5-A State Semifinals in football. 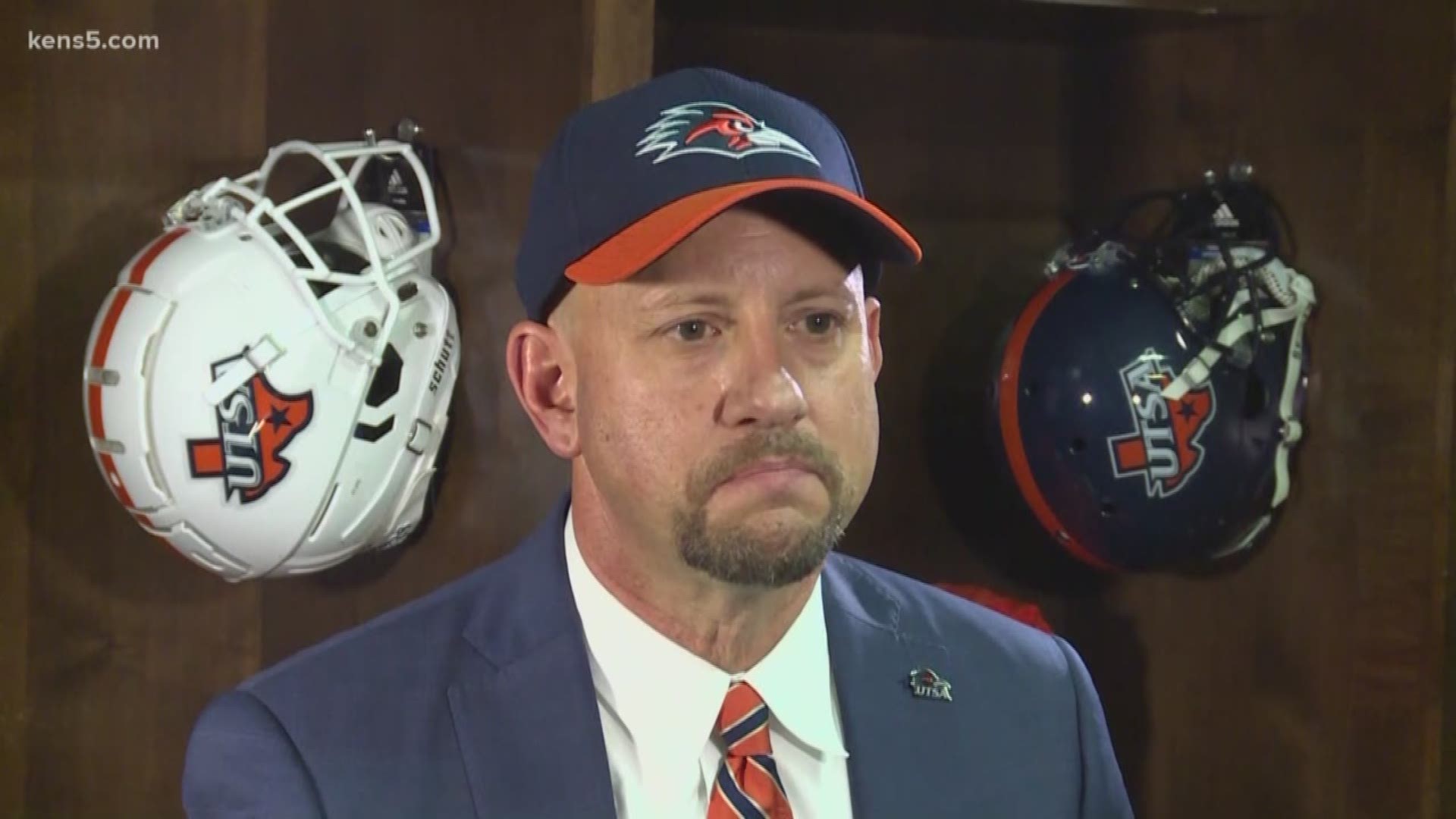 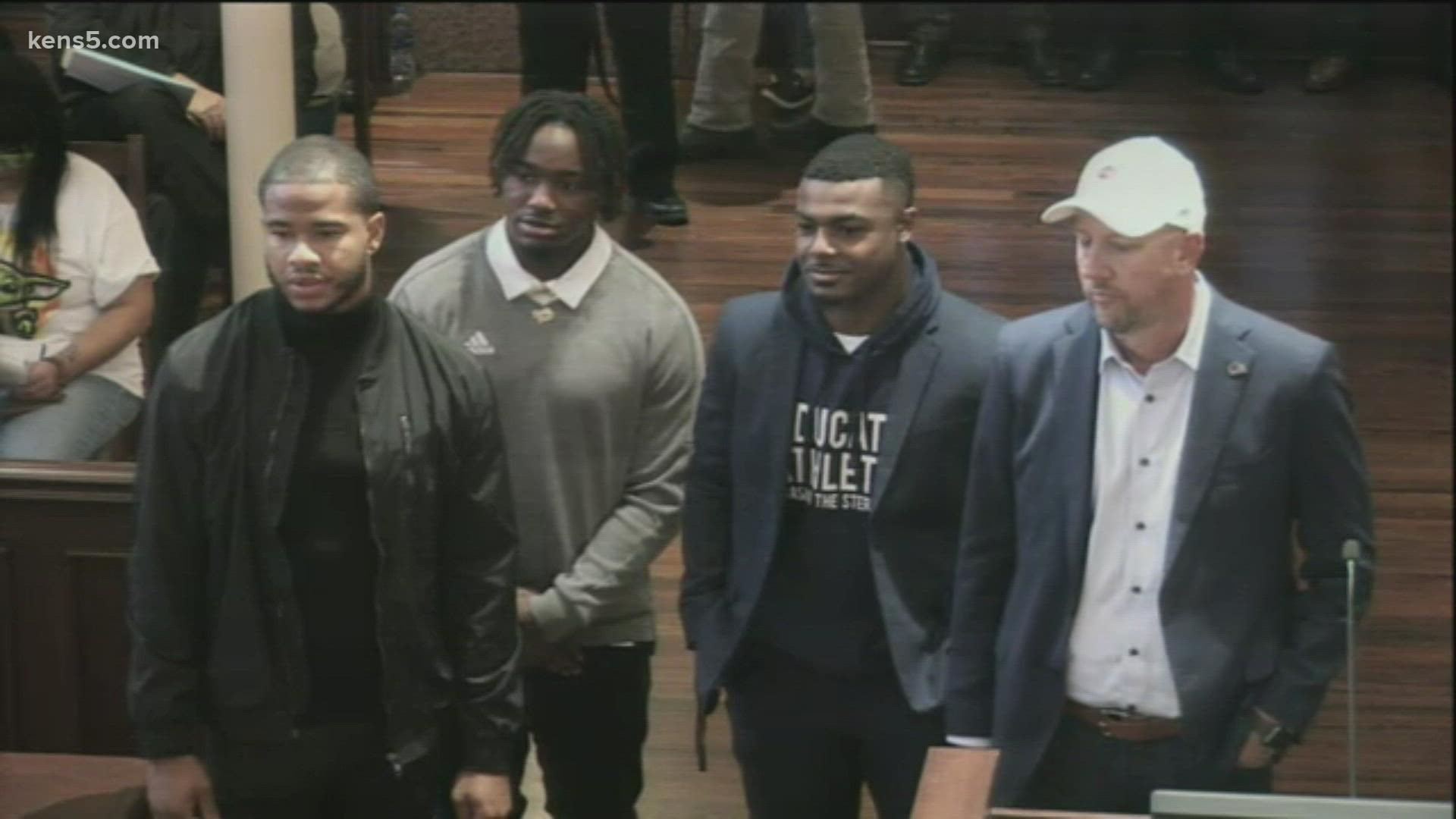