Dale's Extra Point: Entire NFL season has been a fraud, otherwise Cowboys would be winning

The entire NFL season has been rigged against the Cowboys. It's a fraud. And those eight games they supposedly lost? Those teams cheated. 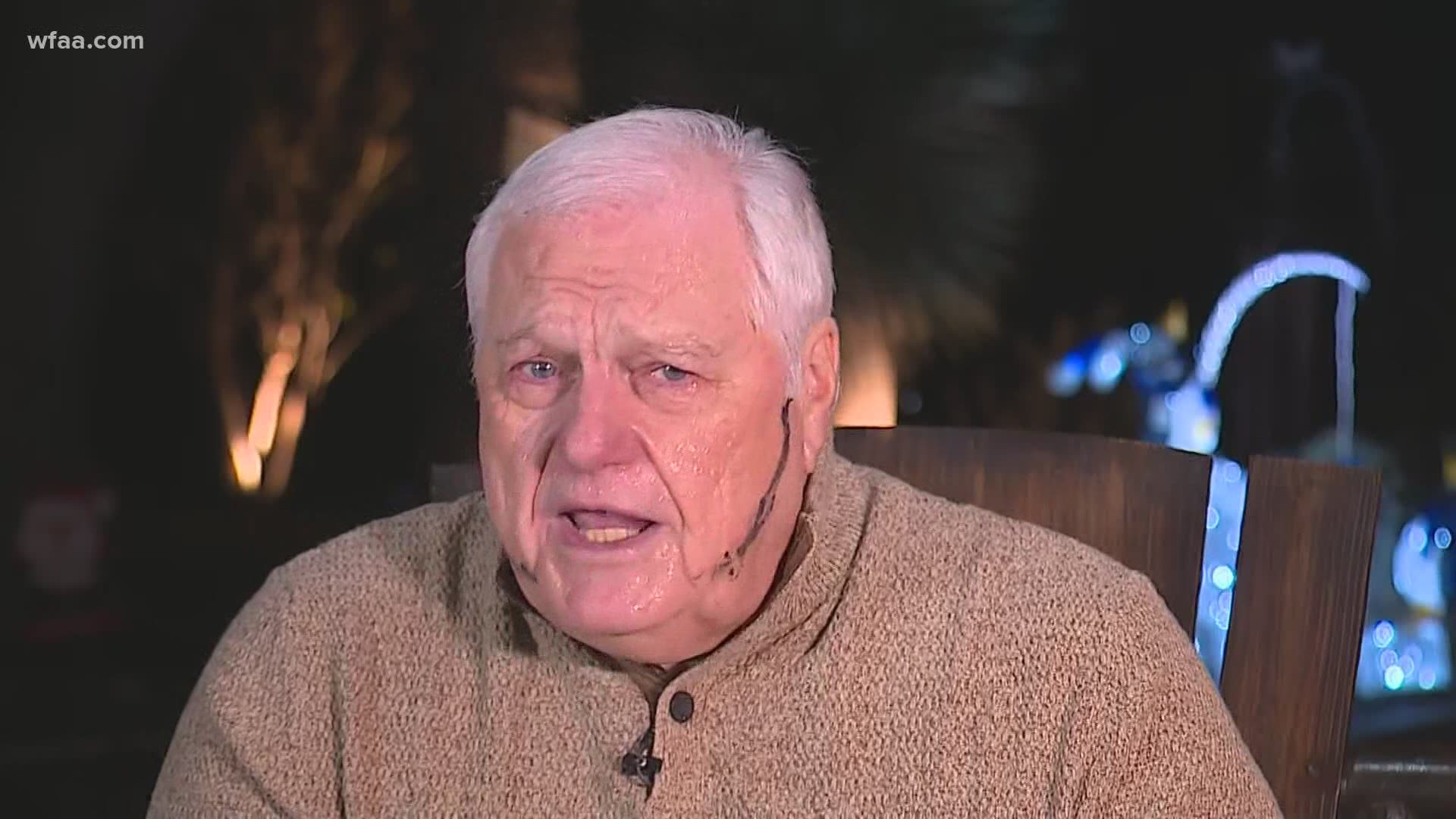 Despite that 3-8 record the Cowboys have, last place in the NFC East, they're not giving up on this season and they shouldn't.

Because the entire NFL season has been rigged against the Cowboys. It's a fraud. And those eight games they supposedly lost? Those teams cheated.

Oh, I've got proof! Cowboys down three in Los Angeles in the fourth quarter, and didn't kick a game-tying field goal, because someone switched the call the coaches wanted to make.

Oct. 4: the Cleveland Browns supposedly scored 49 points in their win. Who believes for a moment that a team like Cleveland could score 49 points? They should have stopped the count.

A month later the Eagles claim they beat the Cowboys, but it's well known Philadelphia has one of the most corrupt teams in the league.

And when you look at the TV ratings the Cowboys get, there's no way a swamp-infested team like Washington could beat the Cowboys twice. You know it's a lie.

Every NFL official working the games is crooked, and if someone besides just me had the courage to point it out, your Cowboys would be the Super Bowl Champions they deserve to be.

Because this is America's team, and we can't allow them to steal from us what is rightfully ours.