COMMENTARY: 'I'm scared for the future of my 11-year-old son' | KVUE's Jenni Lee opens up about anti-Asian American violence

KVUE's Jenni Lee opened up during Sunday's evening newscast about racism she has experienced in her life as well as her fears amid anti-Asian American violence. 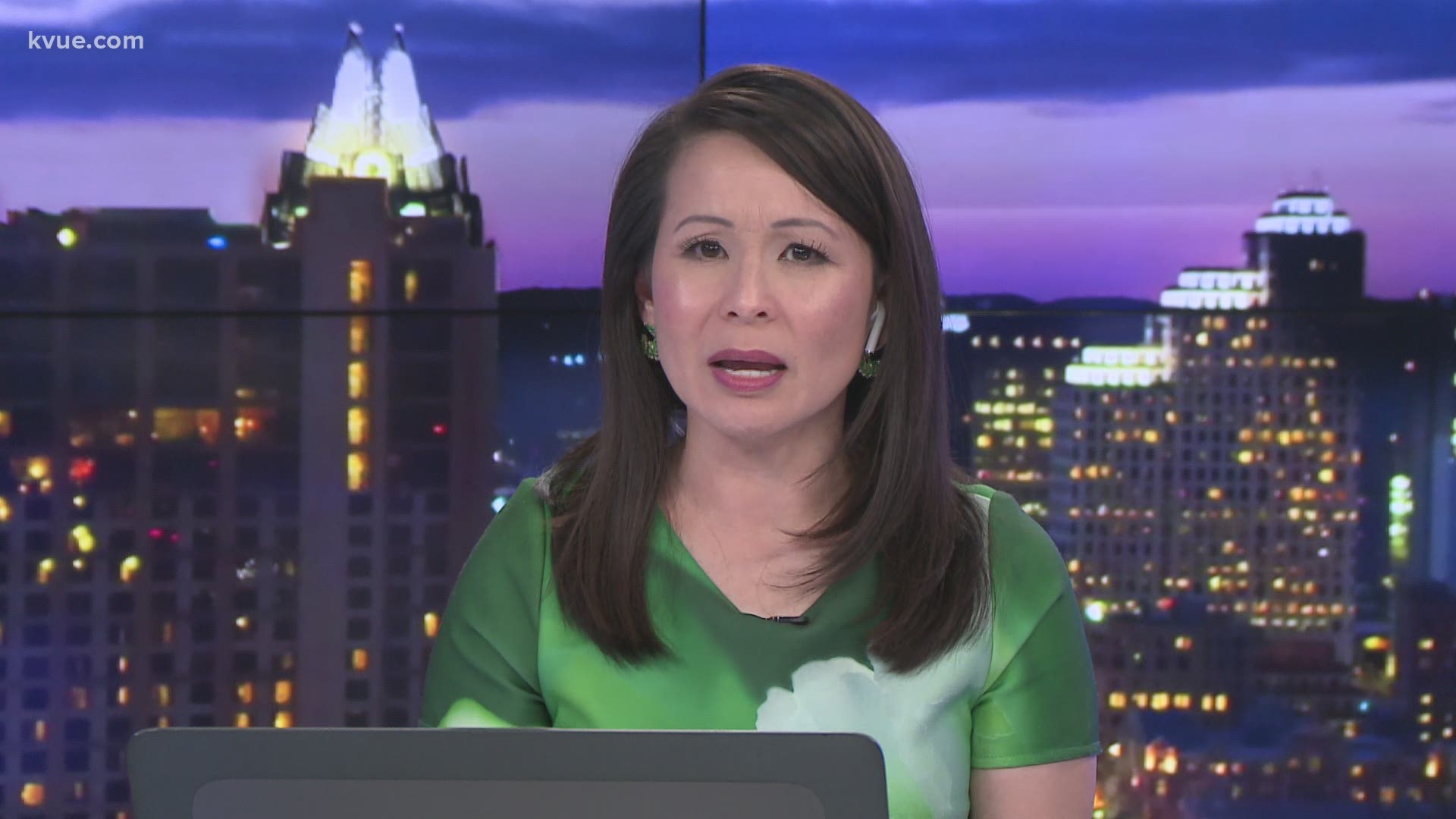 AUSTIN, Texas — I'd like to take a little time to give a little commentary about what happened in Atlanta early this week. There are 1.5 million Asian Americans who live right here in Texas, and I am one of them.

I've been the victim of racism, subtle racism, extreme racism and, quite literally, everything in between. This past Tuesday, the news alerts quite literally took my breath away. A city in the American South was the scene of another American mass shooting.

But this one ... this one hit me differently.

I am scared not only for myself, not only for my family, but my friends, everyone who looks like me. So much so, I had to drive to Houston to check up on my elderly father who lives by himself, who goes to Chinatown all the time.

This is the picture I took. This is my father and this is my son.

I am scared for them ... for the future of my 11-year-old son because of what is going on now. So, I implore everyone here that ... I stand with my son, with my police officer husband, my family and my city. I stand here, asking you to speak up when you hear something that feels off ... to speak up when you hear a side comment that you think might hurt me or my family or my boy ... to just be human ... to look out for those around you, no matter who they are because this is no longer just a comment.

When I recently went to Johnson City and was called "a scum" and "to get out of the city," this is not that anymore. This is more than that. This is so much more than that.

So I'm asking you, as a citizen of Austin, to please speak up.

Coming up on Tuesday, there is going to be a press conference from Asian American leaders all around the state who are going to be asking you the same thing.

So I appreciate you listening. I appreciate you just taking the time. Next time you see an Asian American, to just go out and reach out and say hello. The images this past week have just broken my heart. You see a 39-year-old man attack an elderly woman for no reason than the color of their skin.

What has this country become?

So, no matter who you are, speak up. You see something that doesn't look right. Say something. We appreciate you listening.