The incident happened around 2:40 a.m. in the 200 block of Crystal Street. 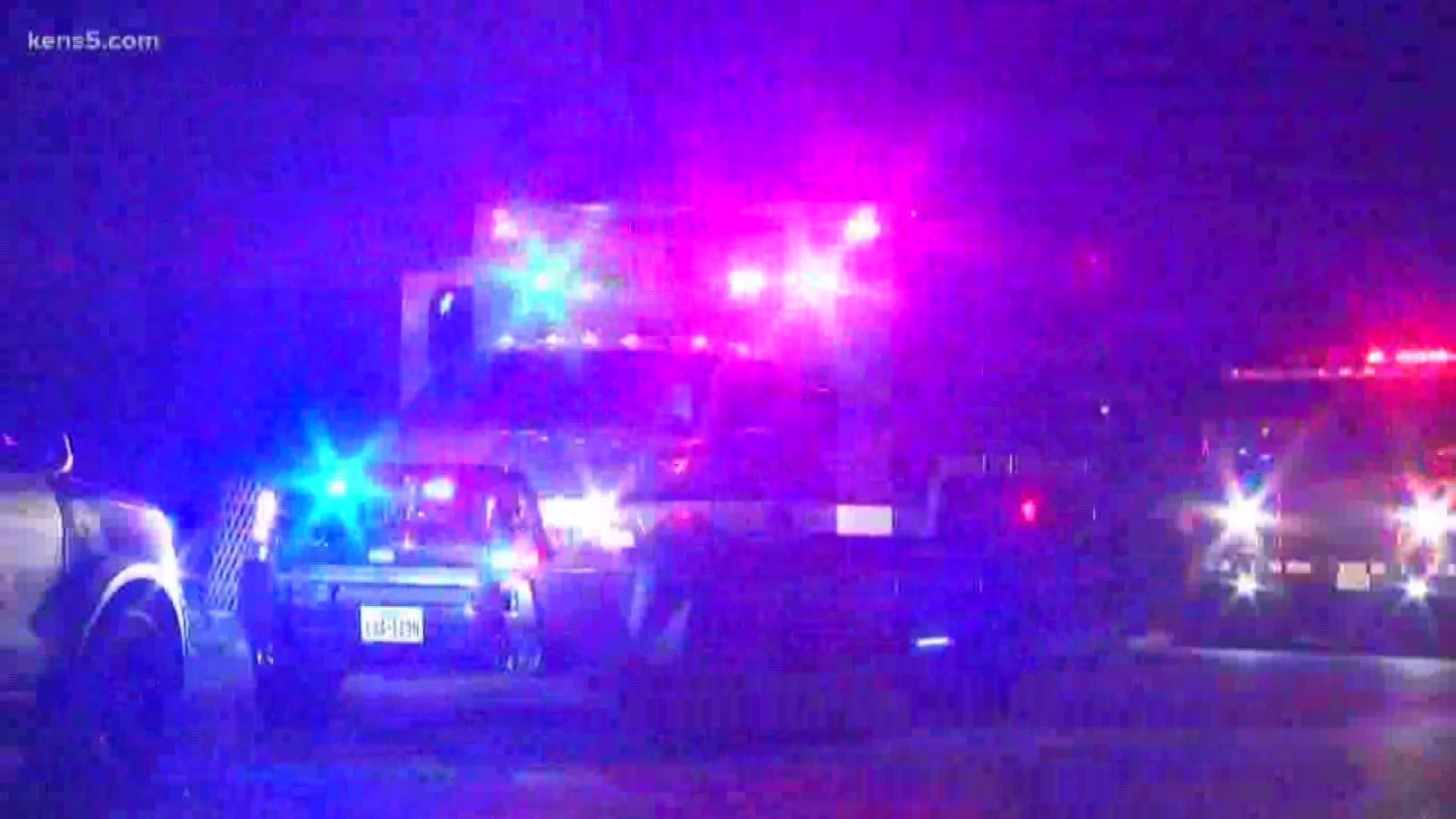 SAN ANTONIO — A man was taken to a nearby hospital with a broken ankle after being hit by a car.

Police say the man and a woman left a bar, near the 200 block of Crystal Street, around 2:40 a.m. together and got into an argument. The man reportedly got out of the Jeep they were in and walked off with the woman's property.

A witness told police the woman drove past him and tried to cut him off, before driving past him again and possibly hitting him a second time while trying to get her property back.

The victim was taken to University Hospital with minor injuries. The woman was arrested around the block when an officer spotted her car driving by a gas station.