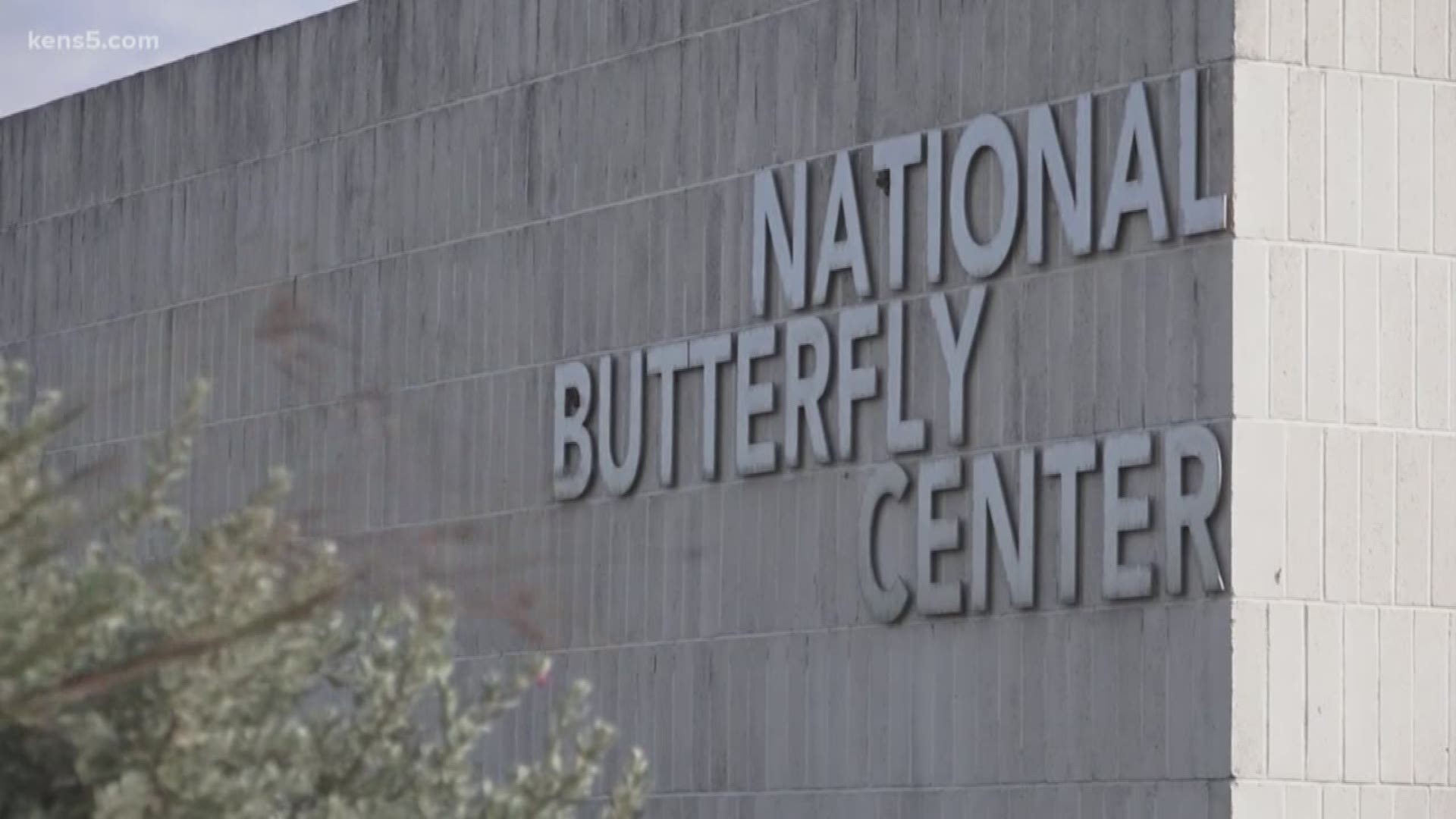 Mission, Texas — The Supreme Court this week rejected an appeal by environmental groups who sued the government, claiming officials improperly waived laws that require environmental studies before a border wall can be constructed.

Their fight isn't over. Now one of those groups is accusing government contractors of trespassing onto a private wildlife refuge.

“I explained to him that I was with the National Butterfly Center (NBC) and I was documenting what they were doing,” said Luciano Guerra, referring to the men he caught on tape.

Guerra said he recorded the video after he noticed MDS Land Surveying Company workers placing border wall markers on private property. However, at the time of the recording the men had moved to the land next door.

“This is where they were working,” said Guerra as he pointed to an empty lot. “They were putting in stakes like this here.”

He said he believes the wooden stakes along the levee road define where a six-mile concrete wall topped with steel bollards will be built in February. It will essentially section off 70 percent of the property into a “no man’s land."

The butterfly center claims U.S. Customs and Border Protection (CPB) is repeatedly breaching the right-of-entry agreement signed between both parties in October through the companies they contracted. That agreement states, in part, that the government will provide the owner with a 72-hour notice of surveyors intending to access the land.

“In some cases, they’re abiding by that and others they are not,” said NBC Executive Director Mariana Trevino-Wright.

CBP has not responded to this claim.

Trevino-Wright is documenting and denouncing the alleged violations to protect as much of the integrity of the refuge as possible. She says it's home to hundreds of animal and plant species.

NBC lawyers filed an appeal, arguing that the Donald Trump administration improperly waived 28 environmental laws. However, on Monday, the Supreme Court sided with the administration.

With this ruling, Trevino-Wright said she expects the lower courts to dismiss about half of their lawsuit as they try to retain leverage.

“The government has petitioned to have our lawsuits merely dismissed in effect denying us any day in court or opportunity for a hearing. And we have responded to that petition,” she said. “We’re waiting for a judge to decide.”