A mysterious loud noise that apparently led to the ground shaking for some South Texans had some questioning if they had entered the Upside Down.

People from Karnes City to New Berlin nearly 50 miles away tweeted about what some were calling an “explosion,” with others reporting that whatever it was caused the ground to shake.

According to the La Vernia News, local officials said no first responders from Wilson or Bexar counties have been dispatched “in the wake of what sounded like an explosion.”

The source of the sound is still unknown as of 7 p.m. Wednesday, officials in Wilson County said.

KENS 5 has reached out to Joint Base San Antonio officials to see if the noise was potentially due to a military exercise in the area; we have yet to hear back. 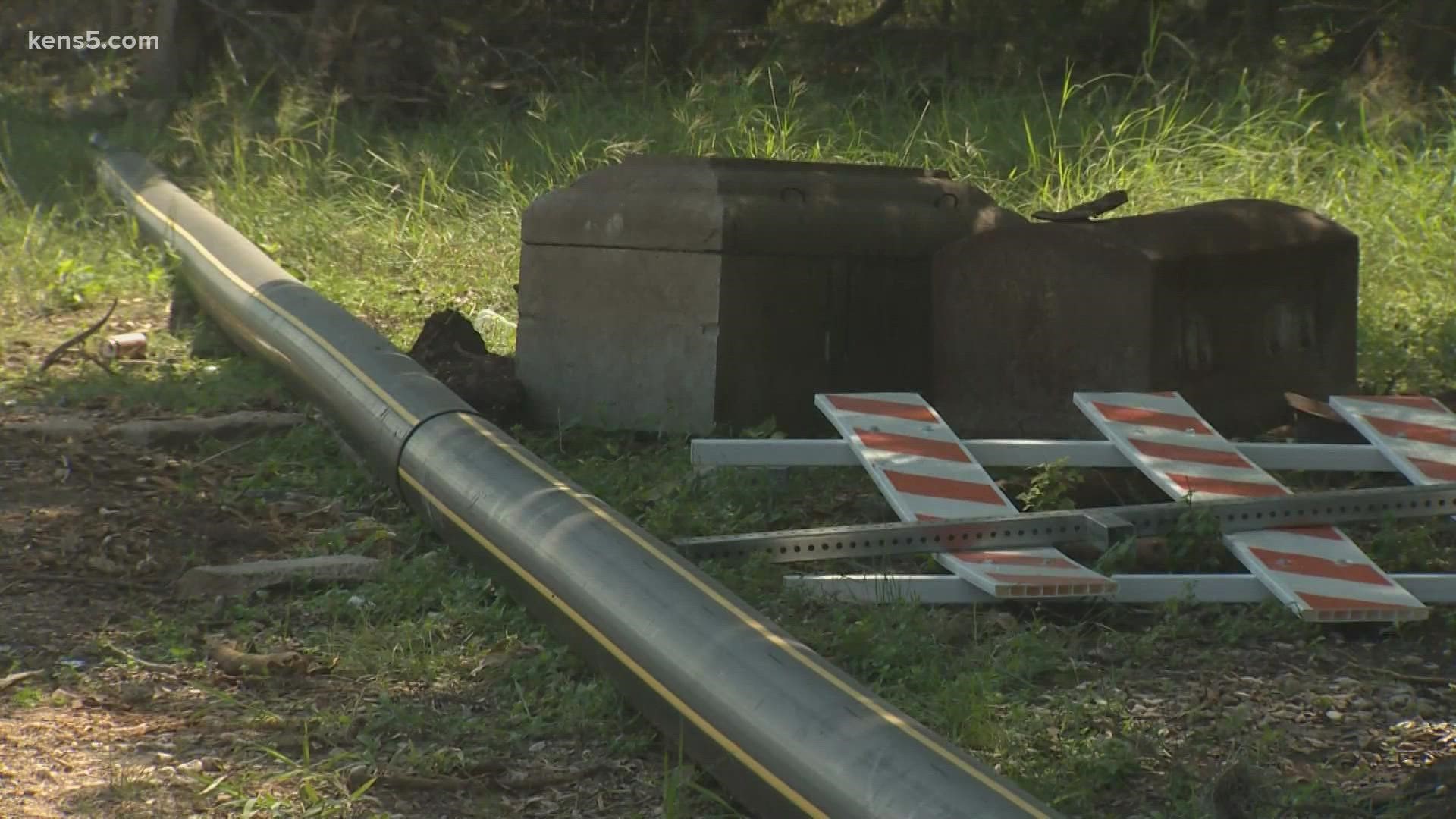