'Good ghosts do exist': Local paranormal team to see if the Guillermo's Restaurant is truly haunted

Employees believe a "friendly ghost" is a regular guest at the restaurant. 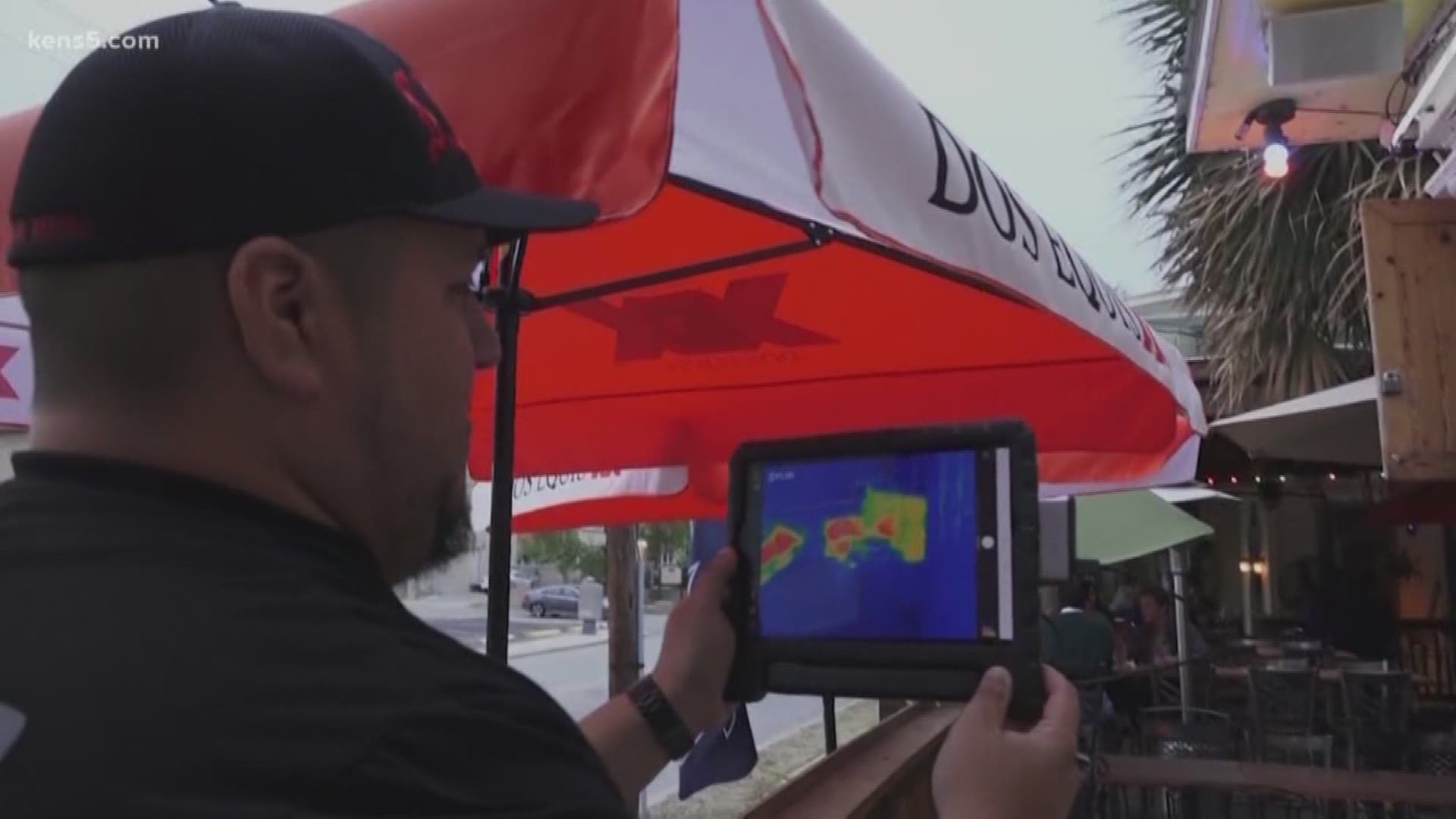 SAN ANTONIO — A historic restaurant in downtown San Antonio is preparing for a chilling investigation. On Friday night, a local paranormal team will walk through Guillermo's Restaurant to see what they can find.

Janette Reyes with San Antonio Dead Seekers (SADS) said she and her family go to the restaurant often and were intrigued to find out if the rumors of Guillermo's Ghost could be real.

"From what we heard, he likes to pick on the staff," Reyes said, "and we don’t know if he likes to joke around, but it’s friendly. It’s nothing scary."

Her team of seven will have several cameras recording the walk-through investigation that they planned to stream live on their Facebook page for skeptics and believers to watch for themselves.

"We just want to figure out who is here, (and) what it is. Maybe we can help it move on," Reyes said.

RELATED: This road is one of the most haunted byways in the country

Precious Hernandez, general manager of the restaurant, said both employees and guests have told her they've had unexplained experiences.

"Especially (in) the men's restrooms, where they say they hear someone running upstairs," Hernandez said. "I'm shocked because there's no upstairs on that part of the house."

The two historic buildings, where the restaurant has been located for the last decade, were build in the 1920s.

Hernandez took KENS 5 through the second floor of the second building, which once housed a message parlor and an apartment with bedrooms.

"I have a key to every room in both buildings except for this one door," Hernandez said. "You see the sign here, we have to keep it closed at all times. We don't really know why, but people have said they can feel like someone up here."

Hernandez said regardless if the team find anything or not, she knows that the extra guests are just as friendly as the staff.

"If we do have a ghost it's a good ghost, because I've never had encounters where I don't want to come to work," she said. "Good ghosts do exist."