The company says it's due to Governor Cuomo’s executive order. 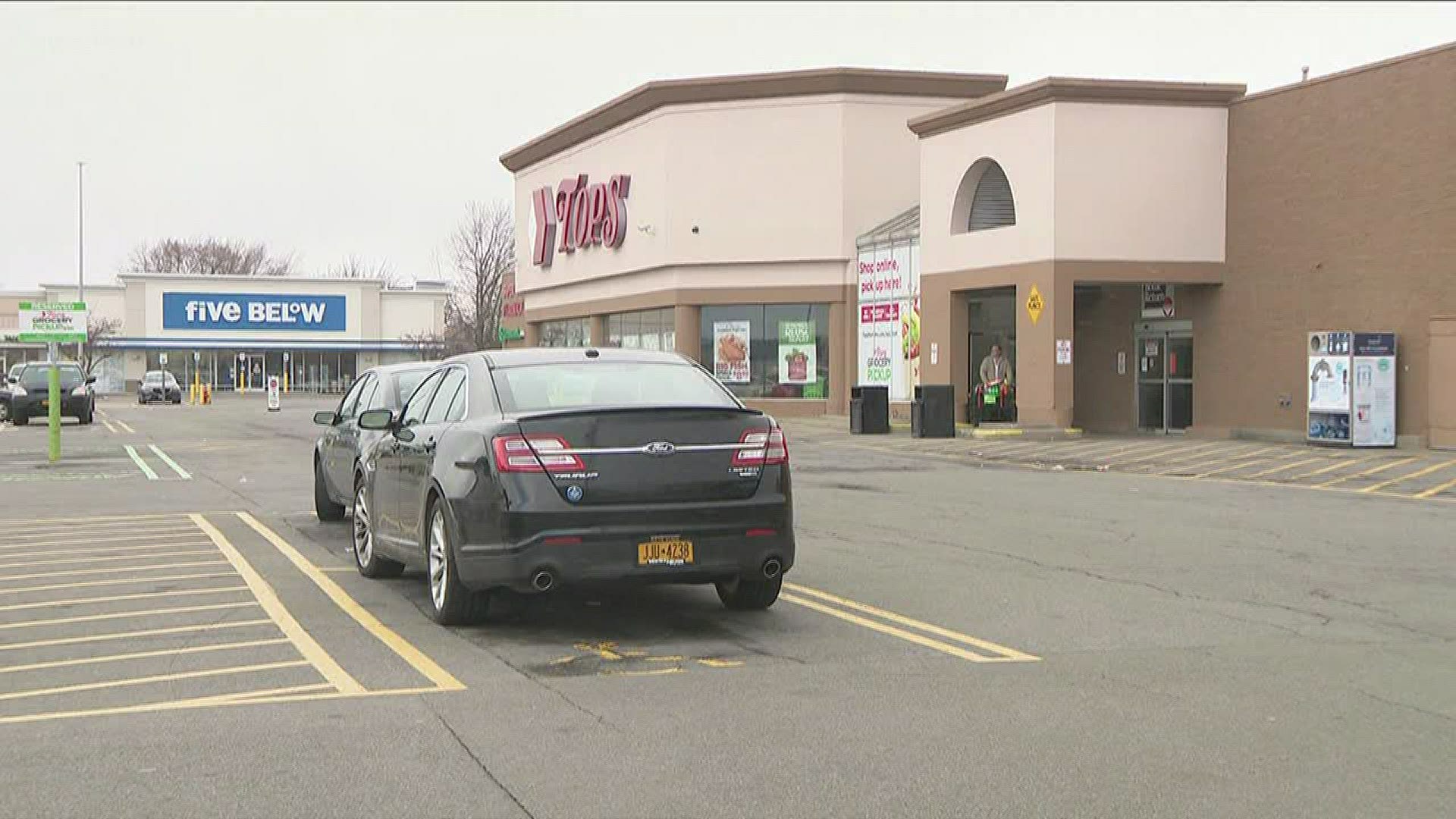 BUFFALO, N.Y. — It seems that every time you make a run to the grocery store there are new protocols to follow regarding the coronavirus outbreak.

Now shoppers at Wegmans will have to get used to another—masking up before entering their stores.

Just after 6 p.m. on Friday, the grocery store chain announced in an email to media outlets that: “To comply with the Executive Order of the Governor, all customers must now wear a cloth face covering, such as a fabric mask, scarf, or bandana, over their mouth while shopping at any of our New Your (sic) State stores.”

The Governor's executive order, which he announced on Wednesday, went into effect Friday at 8 p.m. and requires residents to cover their mouths and noses with a cloth covering if they are entering public areas where social distancing (being six feet or more away from another person) might be unexpected or impossible.

Only hours earlier when asked by 2 On Your Side if it planned to make wearing a face covering a mandatory condition for entering its stores, Wegmans replied with a statement it had issued previously, which read in part that it strongly encourages customers to wear a face-covering while shopping in its stores in adherence to the governor’s executive order, but did not say it was mandatory to gain entrance.

A spokesperson for Tops Markets replied similarly earlier in the day, saying that Tops certainly hoped customers would honor the "spirit" of the executive order and that they might be reminded of the governors order if they cannot maintain social distancing.

From closing overnight to allow for a thorough scouring, to limiting the number of customers permitted in their stores at one time, and then imposing social distancing measures on shoppers once they enter the major grocery chains have pulled out all types of stops.

They've put up Plexiglas between you and the cashier, and in the case of Wegmans at least, require store workers to undergo a health screening before they start their shifts

Additionally, the president of a union representing thousands of grocery store workers across the state, including those at Tops Markets, says they've suggested making the store aisle “one way” for shoppers.

“It helps in social distancing,” UFCW Local One President Frank DeRiso said. “It's working in Albany at Shop Rite and some other union stores that we represent, and it's working pretty successfully.”

Tops Markets experimented with the idea in select stores in Western New York according to a company spokesperson, but shoppers didn’t take to the idea.

“Tops has tried it after we suggested it but said that their customers were very upset over it,” DeRiso said. “But I’m more concerned about the employees so my thought process is that to just let the customers know that's the way it's going to be."

DeRiso remembers a time not too long ago when most of the concerns of his members had to do with wages and work hours.