Walmart hiring 15,000 in Texas as a result of high demands

Walmart said they have implemented a 24-hour hiring process to fill roles across the state and the country.

BENTONVILLE, Ark. — Walmart is looking to hire more than 15,000 people to fill positions in stores, clubs, distribution centers and fulfillment centers across Texas.

The store is hiring a total of 150,000 new associates across the U.S. The roles will be temporary at first, according to release from Walmart. However, Walmart said that many of the roles would covert to permanent over time.

According to a news release, Walmart said they have reached out to groups representing restaurants and hospitality to facilitate temporary roles for their employees.

"We know millions of Americans who are usually employed at this time are temporarily out of work, and at the same time we're currently seeing strong demand in our stores," Walmart President and CEO Doug Mcmillon said in a release. "We're looking for people who see Walmart as a chance to earn some extra money and perform a vital service to their community.'

Walmart is also implementing an expedited hiring process, bringing the application time down to 24 hours from two weeks.

Walmart also announced a cash bonus for hourly associates. Full-time employees are set to receive $300 while part-time employees will receive $150 - adding up to a total of $365 million.

"Walmart associates have gone above and beyond the call of duty in serving our customers during these unprecedented times," McMillon said. "We want to reward out associates for their hard work and recognize them for the work that is in from of us."

The company released more details Monday on what it means for those interested in working in the company’s Supply Chain, including the Distribution Center in Temple. Highlights include:

· A temporary $2/hour pay increase for all hourly associates working in its e-commerce fulfillment centers, from now through Memorial Day.

· Expedited hiring – a person can apply online, get hired and work in a fulfillment center or distribution center in as little as 24 hours. The company is offering full-time, part-time and temporary roles. 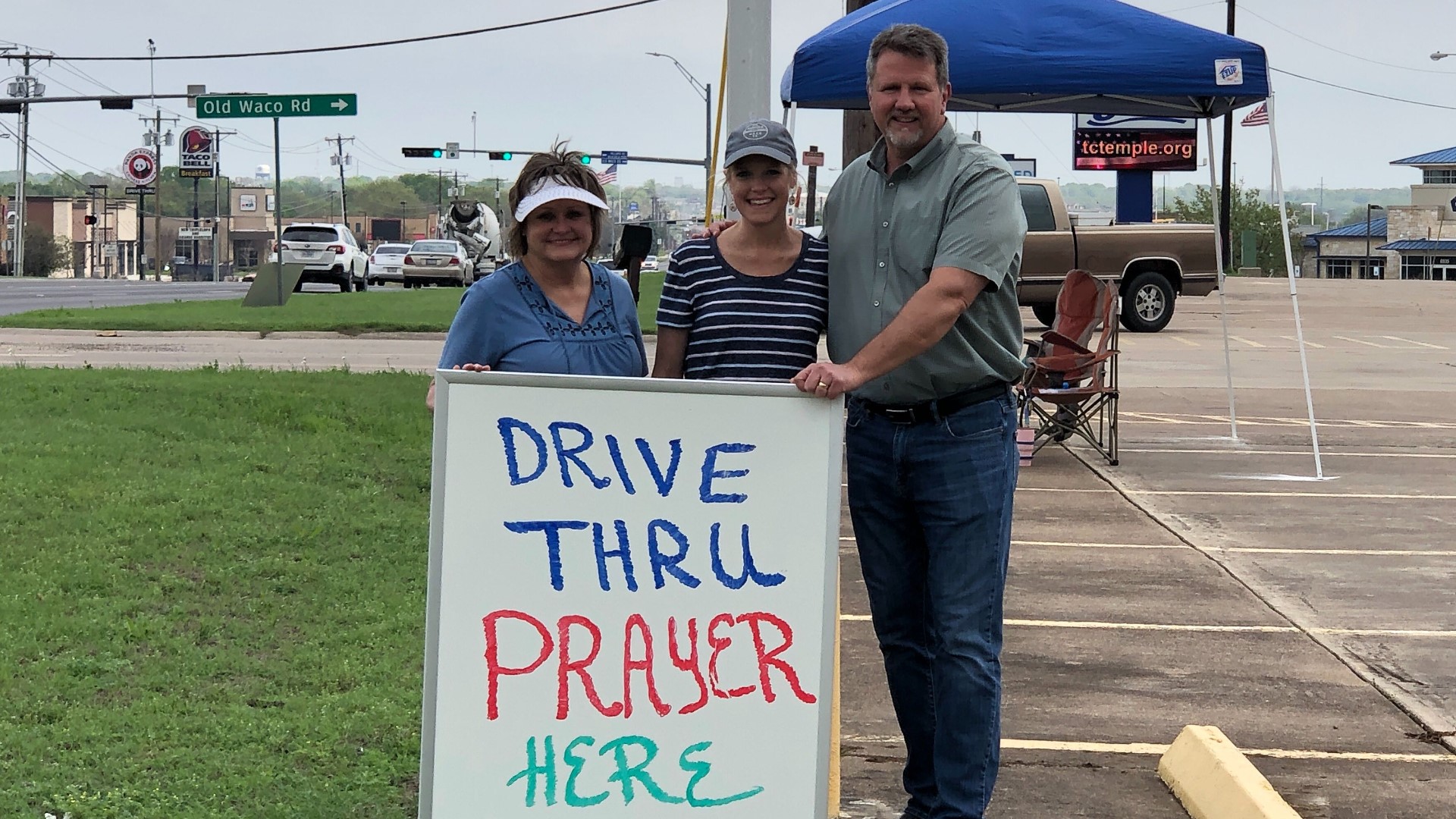