San Antonio police confirm the bodies of two people were found near the Tobin Park Trailhead. 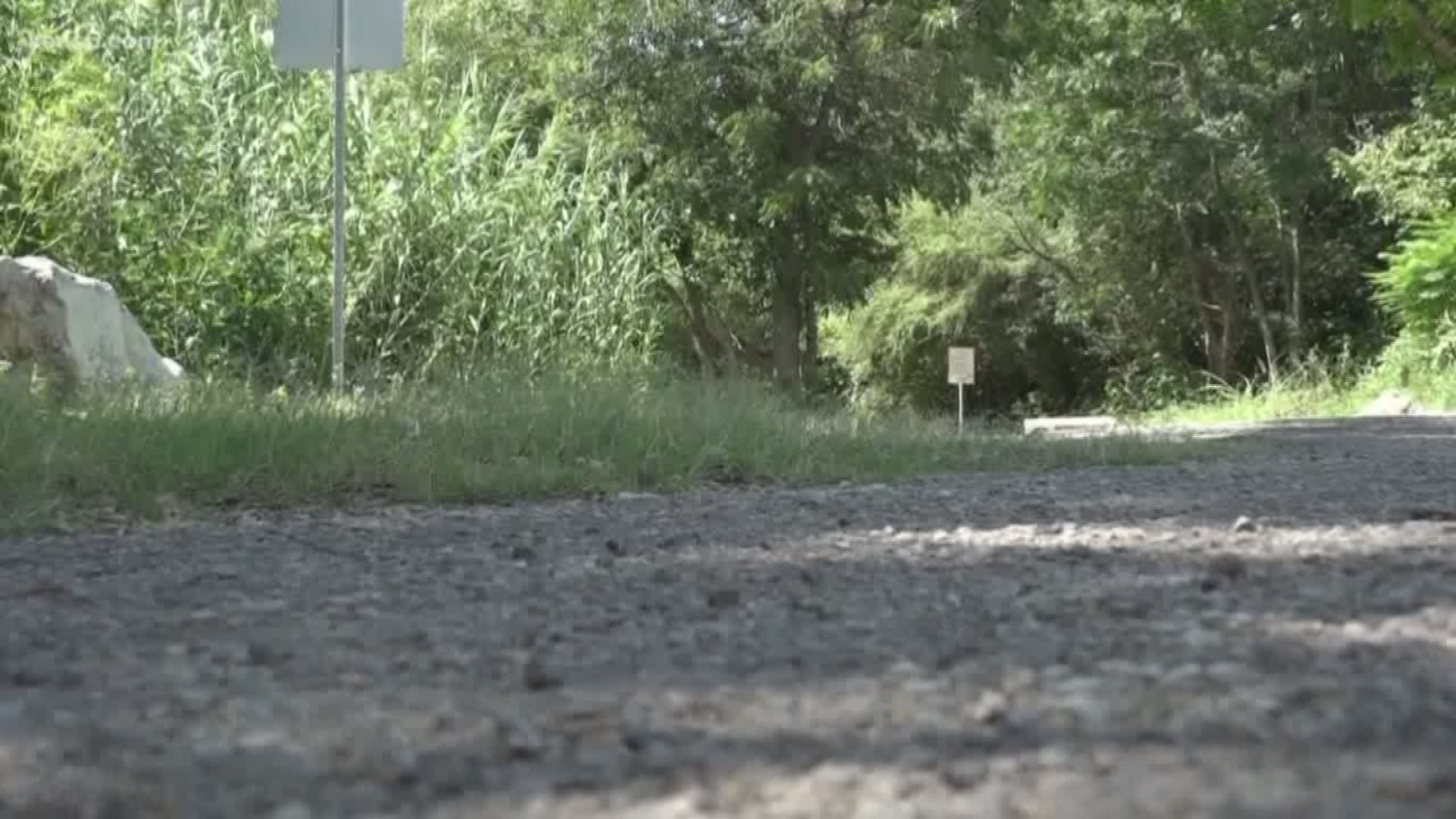 SAN ANTONIO — The San Antonio Police Department says they received a call at 3:15 p.m. Wednesday. They said a man reported seeing vultures circling in the sky and then he found a skull near Ira Lee Road.

Officers arrived and discovered the remains were human. They requested further assistance from CSI and detectives.

SAPD says officers discovered the remains of a second body about 75 yards away from the first body.

“Very badly decomposed. What I was told, they couldn't tell if they were male or female. We don't know how long they've been out there,” said Sgt. Michelle Ramos, SAPD spokesperson. “As we all know, early on in an investigation, evidence is crucial. But with these bodies being out there for a significant amount of time, it’s hard to determine what occurred.”

KENS 5 spoke with a San Antonio Parks and Rec Department trail steward who was making the rounds near the Tobin Park Trailhead.

The role of trail steward is to help visitors with directions, administer first aid or assist with bikes. But their job is to also be on the lookout for suspicious activity.

“The nice thing is also, the bad thing about the trail. The nice thing is that it's very natural. It’s right in the middle of the city. It's like you're out in the country. But it's also, a great hiding place for nefarious kind of things,” said Richard Clayworth, trail steward.

Trail stewards work in different shifts to monitor the trails across the city. Clayworth shared how some of the stewards have assisted in police investigations.

“There's been cases even on this trail on the north side, where we had an assault that one of the trail stewards was around when that happened and offered some information,” said Clayworth. “Some years ago on the Leon Trail, one of our stewards actually came upon the body of the young co-ed that was stabbed to death.”

As for the human remains found Wednesday, the medical examiners office will determine the cause of death. SAPD says the results will not be released for several weeks.