BCFS Health and Human Services may have to turn away more than 100 child sex trafficking victims if Texas lawmakers don't solve a funding issue. 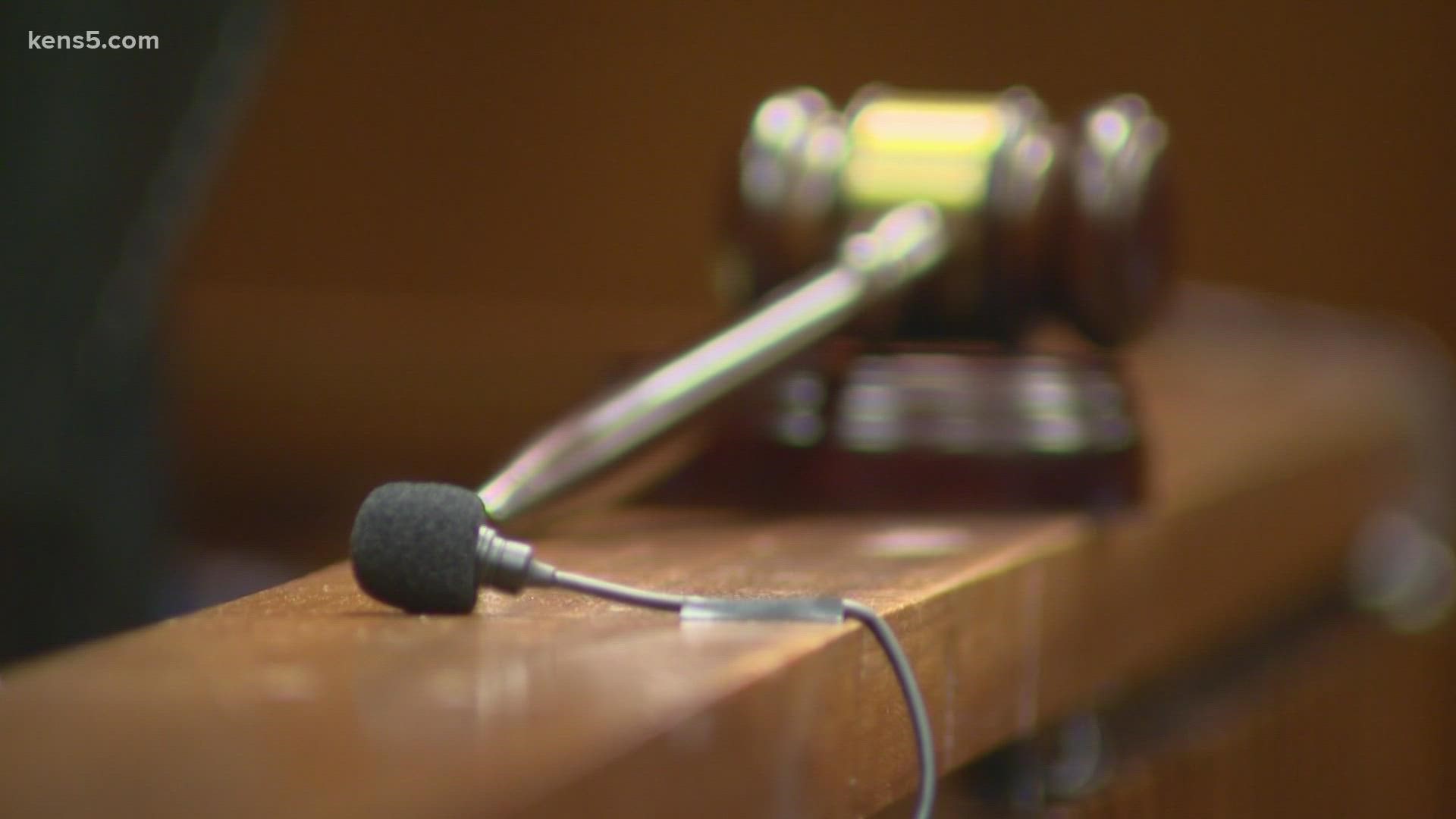 SAN ANTONIO — Last year, the COVID-19 pandemic caused courtrooms to shut down. This year, the impact is court penalties and out-of-court settlements that give the Crime Victims Fund life in Texas dropped.

"This fund, which is not taxpayer-funded," Krista Piferrer said. "But is funded by court penalties, saw a pretty significant decline."

Piferrer is the Vice-President of Government Relations for BCFS Health and Human Services. The non-profit is Governor Greg Abbott's most prominent grantee that helps child sex trafficking victims in the state.

"We are their leading partner for advocacy that gets called when law enforcement interdicts a trafficking sting or when a survivor is identified at a hospital or even with CPS," Piferrer said.

"In the current fiscal year, the Governor's office was able to allocate $19.4 million to providers to work with children who have been sex trafficked," she said. "In the upcoming fiscal year beginning October 1st, those funds are going to be about $13.5 million.

BCFS stands to lose $400,000. Piferrer said such a loss would mean trimming 27 employees off the payroll and 125 child sex trafficking survivors from their services in San Antonio alone.

"And the last thing we want to do is have to tell them we have to stop," she said.

There is hope, but it comes with time and challenges. The Victims of Crimes Act underwent congressional changes to make sure organizations like BCFS get out-of-court settlements--which previous legislation did not.

Court penalties need top-up for the victims to reap the benefit of the funds.

"It's going to take some time to replenish that fund and have it build back up to what it's been in years past," Piferrer said.

The other solution is to have Texas lawmakers use COVID-19 money as gap funding. Piferrer estimates $12-$15 million would assist providers across the state.

"These funds are specifically designated to help vulnerable populations and, without question, children who have been targeted by sex traffickers," she said.  "Particularly over this last year as children are spending more time online or they're having less visibility in schools."

The program for the funding in Texas gets led by Governor Abbott's Child Sex Trafficking Team. Abbott's press office responded to the call for financial assistance in a statement.

"As Governor Abbott announced in May, he will be calling a special session for redistricting this fall and will place the allocation of the nearly $16 billion in Coronavirus State Fiscal Recovery Relief federal funds on the same special call so the entire legislature can participate in the allocation process in a way that best serves all Texans," Renae Eze said.

According to Eze, Abbott plans to work with lawmakers to determine the most effective use of those federal dollars to meet the needs of Texans.

Meantime, as a new fiscal year looms on Oct. 1, BCFS said it could put up the money short-term "to provide a gap for the gap."

Piferrer said they are also bracing for the heartbreaking consequences. Staff got notice of possible layoffs.

Then, BCFS is looking at which young survivors may get cut. One of them is five years old.

Piferrer said they are assisting survivors from elementary school to 22-years-old.