Our VERIFY team fact-checked what Bill Clinton said about unemployment and COVID-19 during the second night of the 2020 Democratic National Convention. 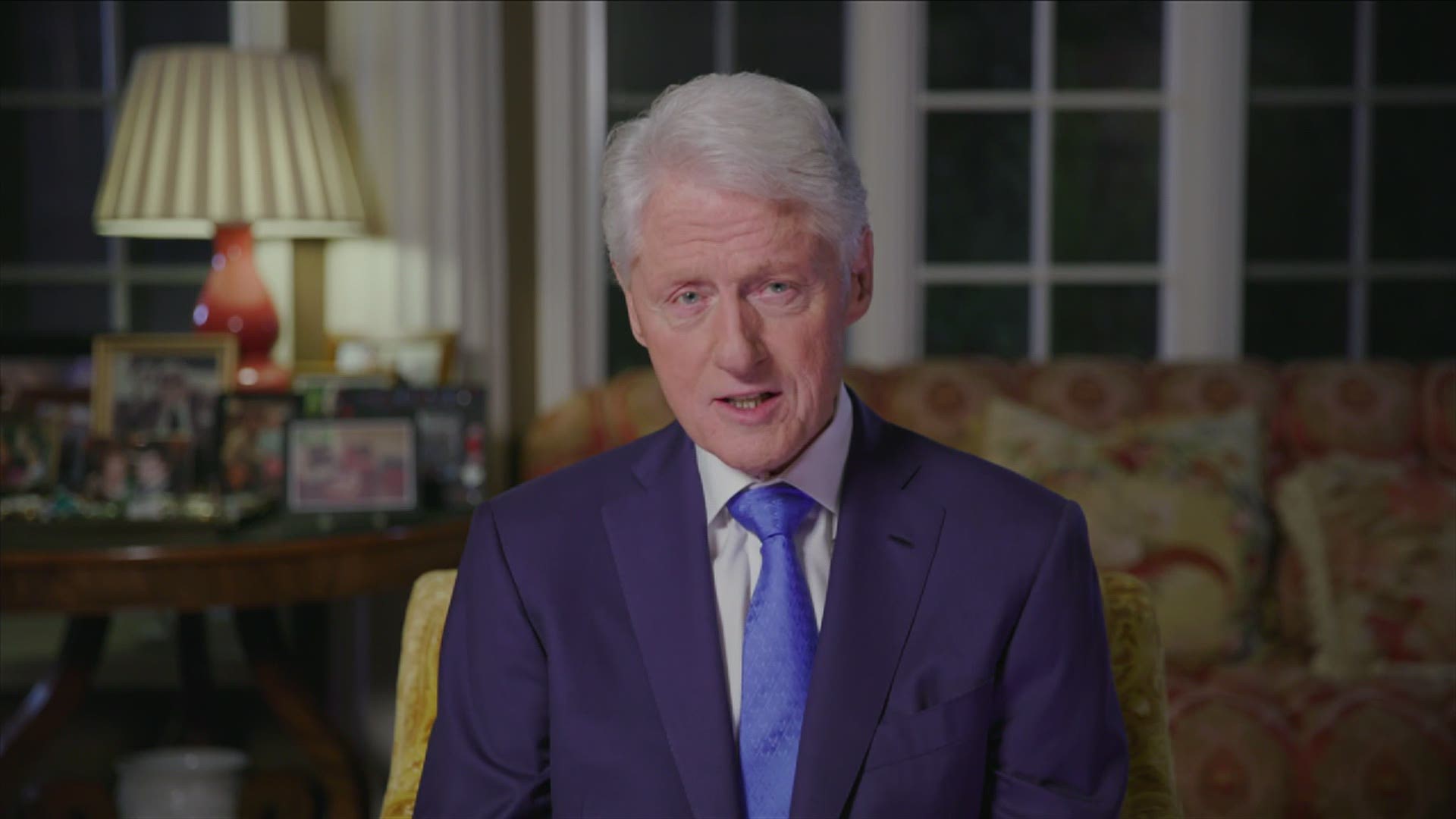 The Democratic party officially nominated Joe Biden as its nominee for president Tuesday, along with his running mate Kamala Harris.

Much of night two was spent on the delegate roll call and platform speeches. However, Former President Bill Clinton made a few claims in his speech early in the evening.

The VERIFY team investigated the claims made in Clinton's speech.

Claim: Bill Clinton said the U.S. is “the only major industrial economy to have its unemployment rate triple.”

Data from the International Monetary Fund shows that the United States started 2020 with an unemployment rate of about 4%.

According to the Bureau of Labor Statistics, that number rose to about 15% in April before dropping to a current 10.2%.

That’s about 2.5-4 times higher depending on which month you look at. While there's no measure of "major industrial" economies, the IMF keeps track of other G7 “Major Advanced Economies.” That includes Canada, France, Germany, Italy, Japan, The United Kingdom, and the United States.

While all seven countries have seen unemployment numbers increase during the COVID Pandemic, none were nearly as high as the United States.The next largest increase was Italy which saw a go up roughly 1.25 times.

CLAIM: Bill Clinton said that the United States is four percent of the world's population but has 25% of the worldwide COVID-19 cases.

This claim is VERIFIED.

Data from Johns Hopkins University shows that as of midnight Wednesday morning eastern time, the U.S. had 24.9% of the world's COVID-19 cases, so round up to 25%.

U.S. Census data shows the United States has 4.3% of the world's population.

Any claims we missed from the second night of the DNC? Email us at verify@tegna.com and we'll look into it.