While there were 15 such vacancies that occurred in an election year, the specific timing within those election years was largely ignored. 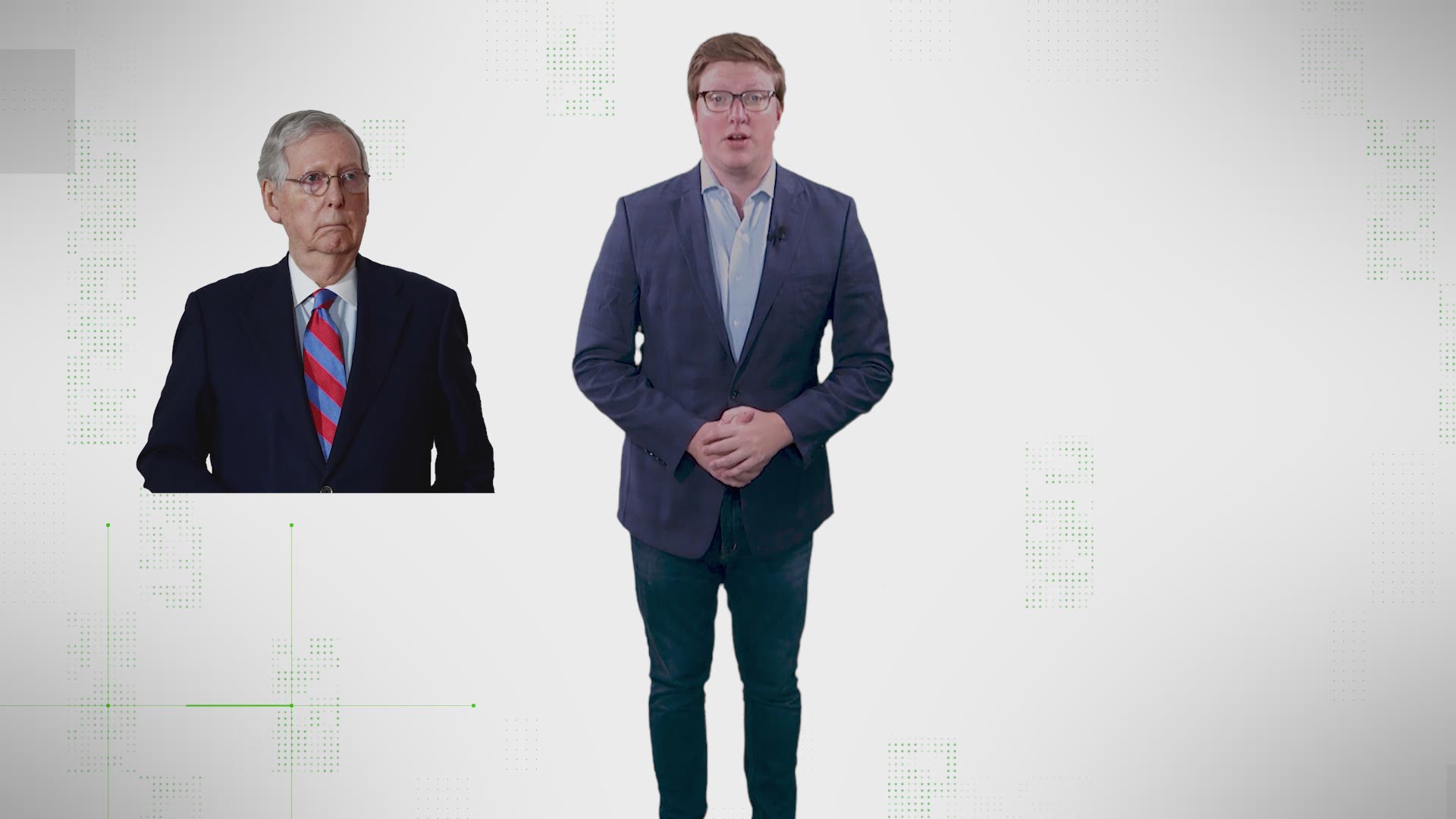 The battle over the future of Justice Ruth Bader Ginsburg’s Supreme Court seat is heating up, with each side arguing precedent and with Democrats claiming hypocrisy by Republicans.

The Democrats say the 2016 Republican-controlled Senate refused to consider former President Barack Obama’s Supreme Court nominee to replace the late Justice Antonin Scalia. Democrats say that example means there is precedent to not fill the vacancy until after the election.

The Republicans argue that precedent is actually on the side of them filling the seat now and that this is a different situation than four years ago.

Senate Majority Leader Mitch McConnell, who was in the same position when Obama nominated Merrick Garland to the Supreme Court, put out a press release this week arguing history supported the Republicans. He said there have been 15 times that a Supreme Court vacancy has opened in a presidential election year and that the president nominated someone that same year. Eight of those times, the White House and Senate were controlled by the same party and seven of the nominees were confirmed. In the other seven nominations, the White House and Senate were different parties and only two nominees were confirmed.

And while the data is cited accurately, the reality is not as cut and dry as McConnell makes it sound.

Are McConnell’s numbers correct? Is there precedent for declining to fill Scalia’s seat until after the election but choosing to fill Ginsburg’s seat before the election?

McConnell’s numbers are accurate, but there’s a lot of missing context. For example, how close a vacancy opened to election day itself was not taken into account.

RELATED: VERIFY: No, 4 GOP senators have not confirmed they won't vote on new Supreme Court justice until January

McConnell’s press team shared the list of election year vacancies included in their data with the VERIFY team. That list included:

But while the list does accurately meet McConnell's criteria, that criteria is subject to scrutiny.

McConnell's list includes two examples where Supreme Court seats were vacated after the election but still during the same calendar year. In these examples, both nominees were confirmed: one by the same party as the president and another by the opposing party.

However, the election was no longer a consideration in either case. In one instance, the president had just won re-election. In the other, the president was about to be replaced by a member of his own party.

This list also excludes instances where a Supreme Court seat was vacated shortly before the election but a nominee wasn't submitted until the following calendar year. For example, President Dwight Eisenhower didn't nominate a replacement for Justice Sherman Minton, whose term ended less than 25 days before election day, until the following January. By then, Eisenhower had won re-election and the Senate majority remained in opposition to him both before and after the election.

Another example is when Peter Daniel's seat opened up about six months before President James Buchanan sought re-election. Buchanan didn't nominate someone until the following February after he lost re-election and was set to be replaced by a member of the opposite party. His nominee was not confirmed despite his party controlling the Senate majority.

The timing of these is especially notable because generally, Supreme Court seats have become vacant with more time before election day when the president and Senate are unified than when they're divided.

Meanwhile, none of the vacancies during opposite-party rule occurred in January of the election year. Scalia's seat under Obama's presidency first opened up in February and Waite's seat -- the last one McConnell says was confirmed in an election year by a Senate of the opposite party -- opened during Cleveland's presidency in March. All of the other seats first became vacant later in their respective years, one of which became vacant after the election.

Therefore, while McConnell may have an argument that there is precedent for the president's party to confirm a Supreme Court nominee for an election year vacancy, doing so would be unprecedented nonetheless for how close it would be to election day.